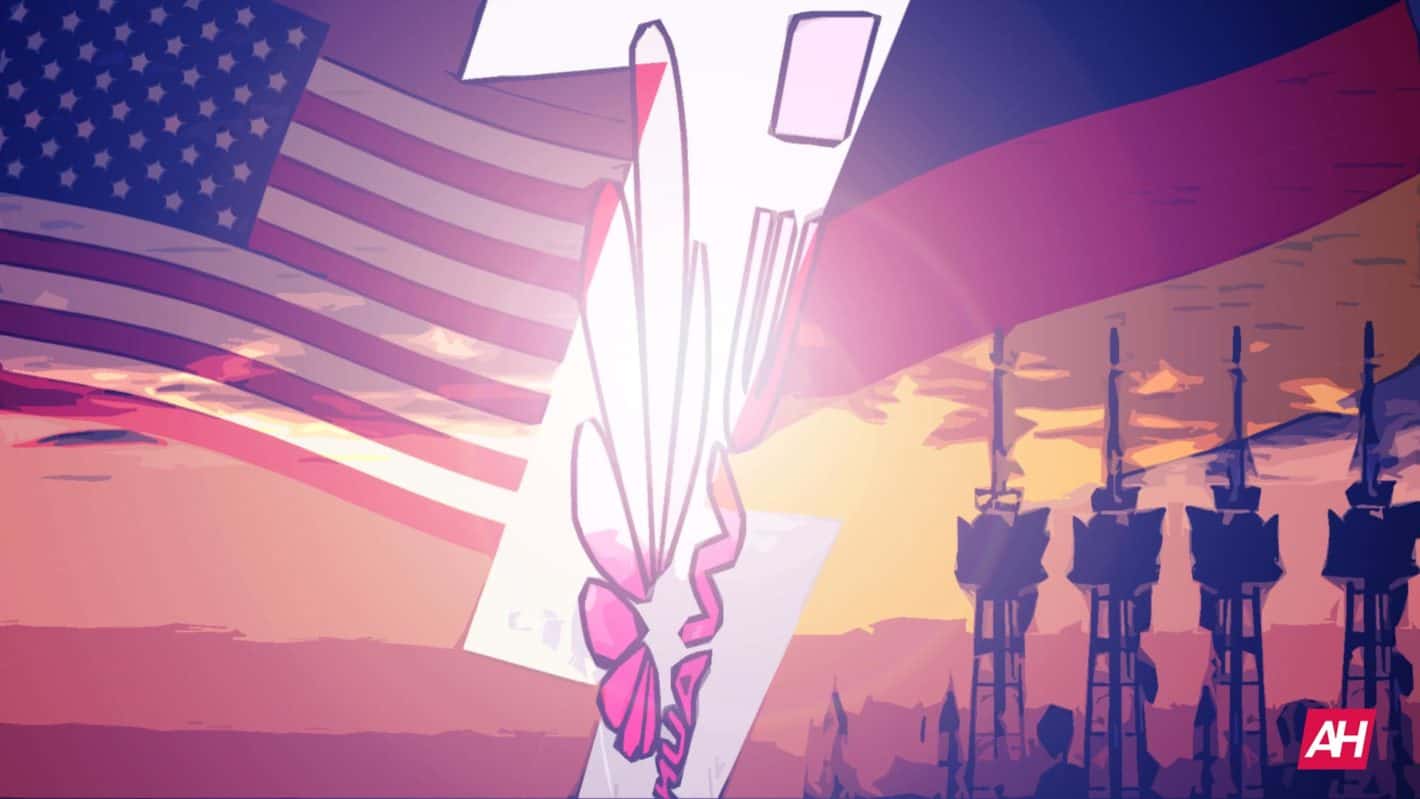 The United States government surprised Germany with a direct threat over its use of Huawei-made gear, asserting it will limit the type and amount of information it shares with its intelligence agencies if Europe’s strongest economy doesn’t start boycotting the world’s largest telecom hardware manufacturer.

The Wall Street Journal reports that the ultimatum in question was given by U.S. envoy to Germany Richard A. Grenell who wrote it in a letter addressed to Peter Altmeier, German Ministers of Economic Affairs and Energy. The ambassador is said to have also warned Germany against other telecom companies from China, once again reiterating the administration’s stance that any firm headquartered in the Far Eastern country represents a security risk to the West, let alone a technology behemoth the size of Huawei that should be viewed as anything but independent of the communist ruling party in China.

While no other parties were named in the letter, Mr. Grenell was certainly at the very least referring to ZTE, a state-owned entity that Washington nearly bankrupted last year until President Trump personally intervened in the matter and demanded the Departments of Commerce and Justice figure out a different way to punish it for violating trade embargoes imposed on North Korea and Iran, then violating the original settlement in those cases.

While ZTE’s 2018 crisis was largely unprecedented in terms of both scope and nature when it comes to U.S. dealings with Chinese firms, Huawei somehow managed to outdo its domestic rival in the final months of last year by seeing its Chief Financial Officer and founder’s daughter Meng Wanzhou arrested on charges of bank fraud, also in relation to a supposed scheme aimed at circumventing trade sanctions placed on Iran, for which she was also indicted earlier this winter. As part of the same case, American prosecutors also laid out other accusations against Huawei itself, partially in regards to the company’s essentially proven efforts to steal a patented robot design from T-Mobile; while the full list of defendants has yet to be publicized as prosecutors are still seeking some individuals, the public component of the case already numbers thirteen criminal charges, a rather shocking amount given how the company remains insistent it’s a victim of baseless politics.

The reality is much more complicated than that and Huawei certainly did plenty to attract much of the criticism it’s now receiving from the West on its own. As far as security concerns that are now circling its portfolio are concerned, they aren’t based on any previously documented incident but the simple fact that China’s existing and publicly available laws clearly provide Beijing with plenty of power to compel Huawei into doing its bidding, both in terms of spying on its foreign customers and providing previously accrued user data, both in secrecy. That’s precisely why virtually every intelligence officer from the West who went on record regarding the situation so far claimed Huawei cannot be trusted and has most likely been compromising its customers for a long time now, and even if it hasn’t been – no NATO ally can afford taking the risk by allowing it to handle the core of their next-generation infrastructure.

Germany has so far been rather ambivalent on the subject of Huawei, with recent reports indicating it’s leaning toward killing the firm’s 5G ambitions in its jurisdiction by taking a page from Australia’s book and altering its existing requirements for tender bids involving critical state infrastructure, thus banning Huawei-created technologies without ever mentioning the company by name.