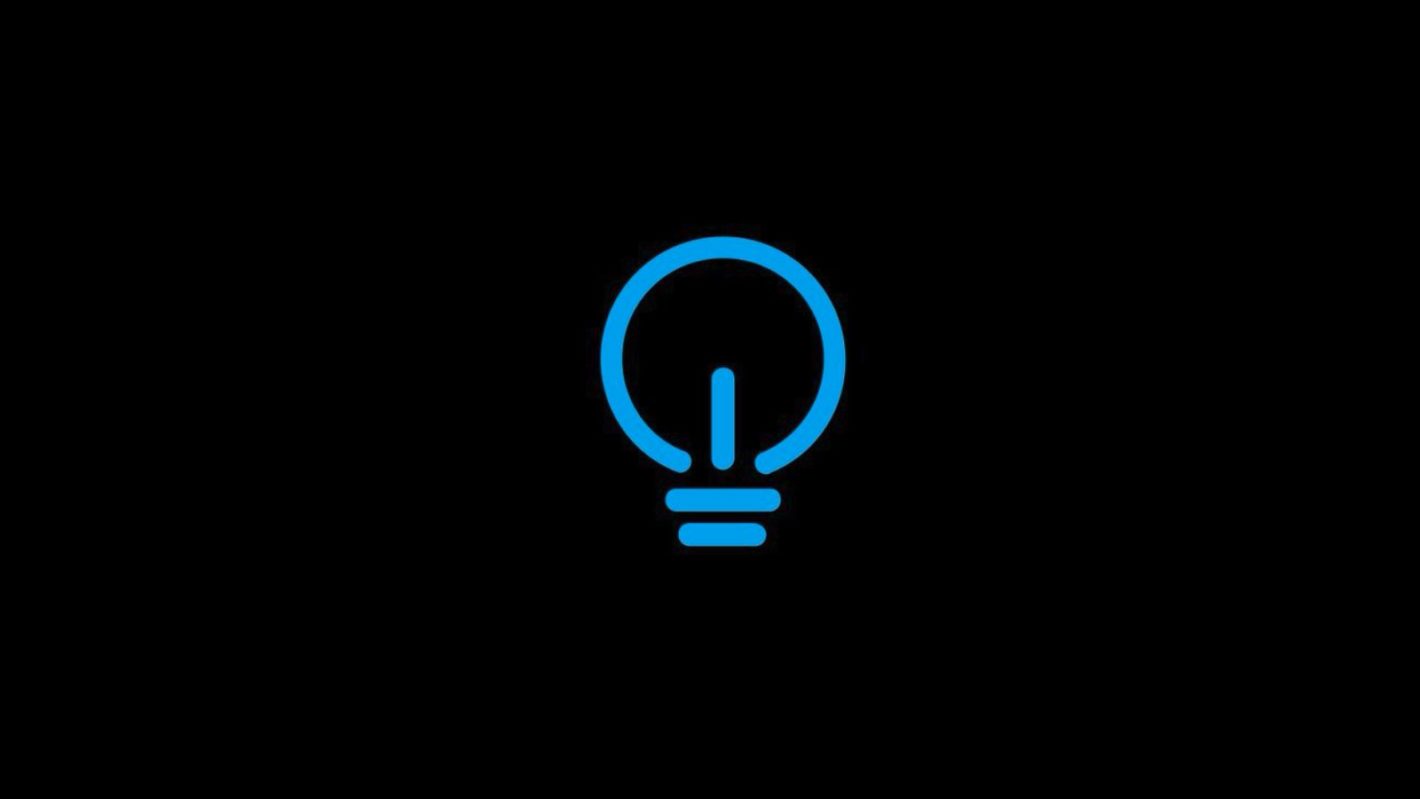 Twitter has announced the addition of an OLED-friendly dark mode for iOS, and has said that the same feature is coming to both Android and Web client "soon". The company announced the feature via its official account, while it confirmed that it is coming to Android soon via one of the replies in that thread.

Truly dark theme will help smartphones with OLED displays preserve even more power, and once this option arrives to Android, you will be able to activate it from the "Display and sound" menu in the app's settings, same as on iOS. If the toggle ends up being the same as on iOS, once you activate "Dark mode", you will be able to see the "Light out" option below, in that same menu, and activate it. "Soon" can mean a lot of things, but chances are this feature will find its way to Android really soon, within a week or two, but we're only guessing.

The dark mode has been extremely popular this year, and in 2018 as well, actually. Google is partially to blame for that, as the company started pushing out dark mode for a number of its applications, as part of a design change with Android 9 Pie. The latest version of the company's mobile operating system brought a lot of extra white color to its apps, so the company is trying to counter that by releasing dark mode for its apps.

Just to be clear, Google did popularize dark mode in a way, but apps with dark mode have been around for a long, long time, regardless of what Google is doing. Twitter was one of those apps that had dark mode before Google started darkening up its apps, as did tons of other applications.

Facebook's Messenger app received a truly dark mode quite recently as well, while it remains to be seen if the main Facebook app will get it at some point in the future. Viber received dark mode recently too, while WhatsApp will get it in the near future, as it is already available via the beta build, well, kind of.

Google has pushed dark mode to YouTube, (Android) Messages, Phone… and a number of other applications from its arsenal. Dark mode is already available in Chrome Canary, and it is expected to make its way to a stable version of Chrome in the near future. Recent reports suggested that dark mode is also coming to Google Keep (aka Keep Notes), while it remains to be seen if the same will happen with Gmail.

Google basically never confirms that a dark mode is coming for a specific app, lines of code usually suggest it, or such a feature simply pops up in a beta build or something of the sort. Chances are that Gmail will also get the dark mode, same goes for several other highly-popular Google apps, like Google Drive, for example.

It was dark. You asked for darker! Swipe right to check out our new dark mode. Rolling out today. pic.twitter.com/6MEACKRK9K