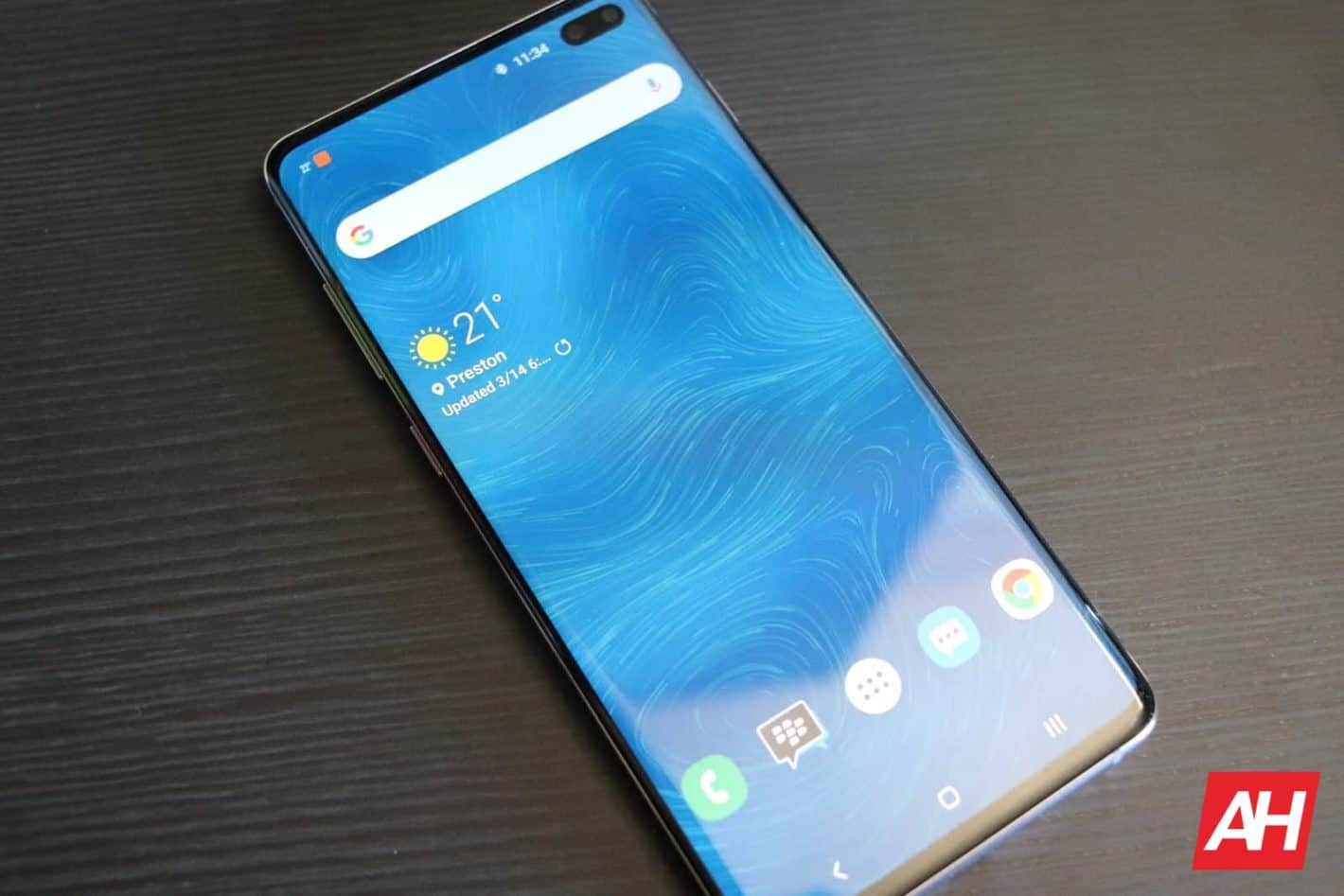 Now that the Android Q Beta 1 release has launched, stock wallpapers and ringtones from the update are beginning to leak out online, cueing users into what they can expect with the new gadgets. There are a total of 15 wallpapers on the visual side of the equation and 65 tones in all, and those can are available for download via downloadmirror.co. Not all of those are new but each is, as might be expected, extremely well-made.

For wallpapers, several of the returning designs are fairly obvious since they're the same landscape-style wallpapers introduced in the last generation. The returning wallpapers each bear the word 'preview' in their names, indicating that when they land they will likely retain their 'live wallpaper' effects.

The most obvious new additions on that front nearly look as though they could have been put together by Vincent van Gogh, with swirling lines that glow with a sleek, oily style.

On the ringtone side of things, there are 12 alarms, 15 notifications, 12 ringtones, and 26 tones for various UI and system software-related events such as the gadget being plugged in or to indicate a low battery.

Buried amongst the notification sounds under the "ui" label, at least one new tone stands out as something that may be completely different from those seen before in Android. Dubbed "Dock," the OGG file is a short-burst, low-toned rolling ring sound that could easily be related to a feature recently spotted in the internal code for Android Q.

The code ties into a 'desktop mode' that works in a way that's similar to Samsung's DeX but apparently via a simplified USB-C to HDMI output at the system level. The mode essentially scales the UI for use on a larger display, moves some elements around for a more Chrome OS- or PC-like feel, and allows custom desktops for different tasks.

If that survives the entire beta run to appear in the final variant of Android, it could lead the OS in a much more productivity-first direction. It may also point to support for a wider variety of outputs on the next Pixel-branded handset since the current generation doesn't even support display output capabilities.

Not full size yet?

The incoming wallpapers are each scaled to a somewhat lower resolution that might be expected if they are intended for use on a modern flagship or even a modern mid-range smartphone.

That's not to say that any of the wallpapers look bad, by any stretch of the imagination. But they are at a lower 1080 x 1920 resolution. That should still mean the wallpapers are usable in the short-term before the official launch of Android Q — although the examples below are further scaled back to save space — but they aren't going to look spectacular on more high-definition panels. Higher-resolution variants may or may not release as the OS is finalized.

The ringtones, conversely, seem to be about as high-definition as they're going to get, ringing through clearly with precise tones. In terms of the audio itself, Google seems to be taking a step back for more relaxed tones, even in areas where the sounds are definitively urgent.