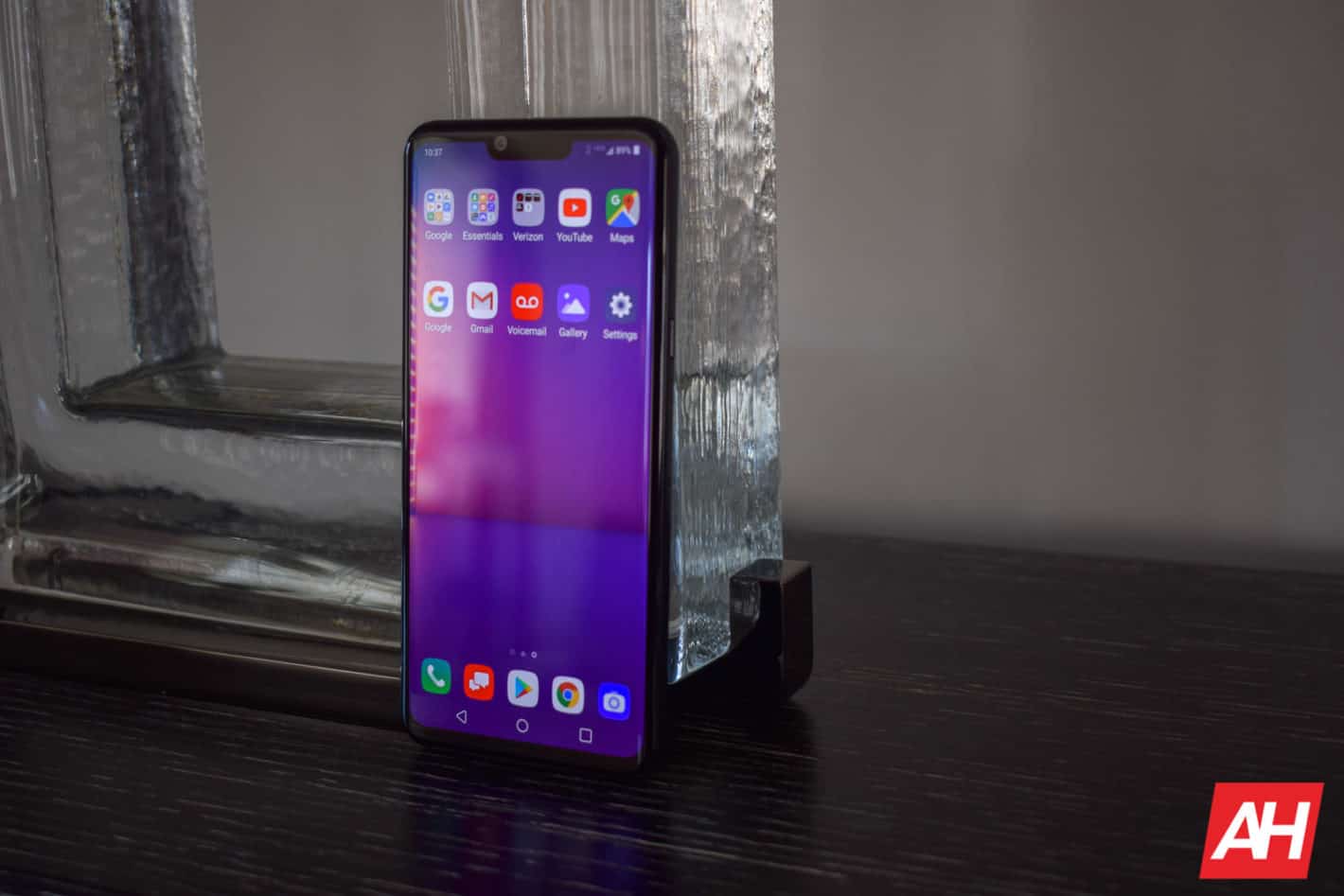 Sprint is the first to open pre-orders for the LG G8 ThinQ, with the other carriers opening them up on Monday, April 1.

With the LG G8 ThinQ, Sprint is offering the best deal so far. You can lease the LG G8 ThinQ from Sprint on its Flex Lease for just $15 per month for 18 months. That is down from $35 per month. And it also brings the total price down to $270. After your lease is up, you can choose to either trade it in and get a new phone or buy it outright – it'll be better to trade it in, otherwise this isn't much of a deal.

The LG G8 ThinQ sports a 6.1-inch Quad HD+ OLED display, powered by the Qualcomm Snapdragon 855 chipset with 6GB of RAM and 128GB of storage. There is also a micro SD card slot, as always. LG has a larger 3500mAh capacity battery included in the G8 ThinQ, which should extend the battery life, compared to the G7 ThinQ.

When it comes to the cameras, LG did not go with a triple-camera setup, that is being saved for the V-series for now. There is still a wide-angle and a main sensor, however. The wide-angle sensor is a 16-megapixel, f/1.9 aperture lens. While the main camera is a 12-megapixel f/1.5 aperture lens. That wider aperture means that the LG G8 ThinQ is going to be better at taking photos in low-light, though it might not be as good as the Huawei P30 Pro or the Google Pixel 3 XL. The front-facing camera is a 8-megapixel f/1.7 aperture sensor.

LG has also included a ToF sensor to the front of the G8 ThinQ, which is going to offer some pretty good Bokeh effects on selfies. But LG has done more with the ToF sensor than just improving selfies. You also get the ability to unlock your phone by waving your hand over the G8 ThinQ. This is because the ToF sensor is able to read the veins in your palm. On top of that, you can do some gestures over the phone, like swiping away calls, adjusting the volume and more. This will have a bit of a learning curve, especially since your hand needs to be at least six inches away from the phone, and over the sensor. But it is still a pretty cool feature to have.

Sprint is selling the LG G8 ThinQ for $840 outright, so if you don't want to deal with the Flex Lease, you can purchase it for the full price. Though you may just want to wait for the unlocked model, if you are going to do that. It should be a bit cheaper when that launches next week. Sprint will be shipping the LG G8 ThinQ on April 12, which is a day later than all other carriers. Basically, Sprint is first to open pre-orders and last to actually ship the phone. Which is a bit of a surprise, typically all the carriers launch on the same day. So keep that in mind before pre-ordering yours.

Advertisement
Pre-Order LG G8 ThinQ - Sprint
Advertisement
Trusted By Millions
Independent, Expert Android News You Can Trust, Since 2010
Publishing More Android Than Anyone Else
25
Today
144
This Week
399
This Month
5143
This Year
106618
All Time
Advertisement