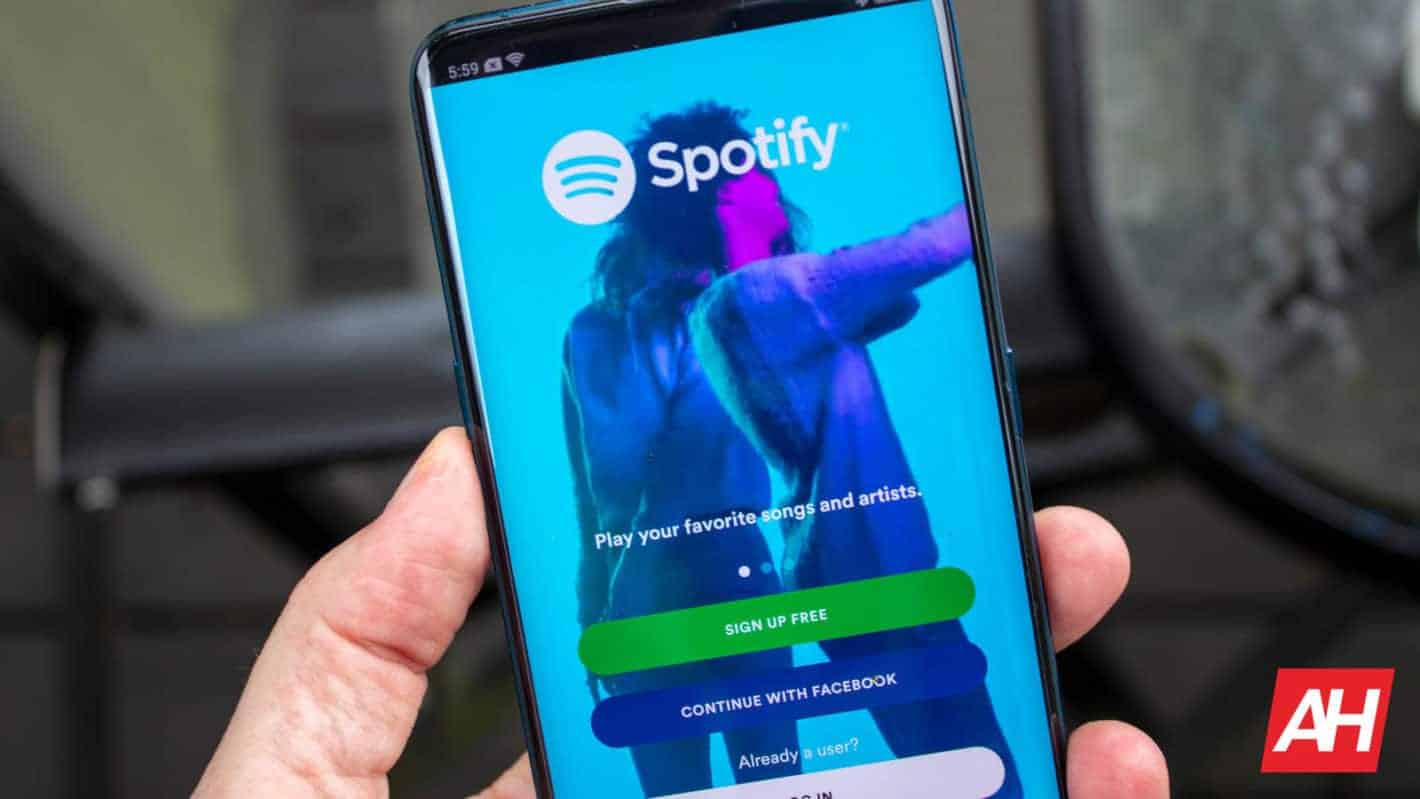 The music streaming service announced the expansion on its Hulu partnership today by confirming that subscribers to its Premium service will now be able to enjoy all the benefits of the ad-supported version of Hulu for free.

Previously, Spotify and Hulu teamed up to offer consumers a saving when combining the music and video streaming services by paying only $12.99 per month for both.

This new deal beats that promotion by $3 per month and is even available to customers who are already on the combined plan. In fact, they won't have to do anything with Spotify confirming it will automatically move those subscribers to the new $9.99 tariff going forward.

Those who already subscribe to Hulu ad-supported will also be able to take advantage of the deal by switching their payment billing details to Spotify.

Unlike most promotions like this, this one is open to all existing Spotify customers. So anyone who does already have a Spotify Premium subscription now also has access to ad-supported Hulu. To take advantage of the free perk the user will simply need to head to their "Your Services" page to enable the free Hulu.

New subscribers are likely to be the biggest winners here as not only are they eligible for the deal, but they can also take advantage of a free thirty-day trial period for both.

While this is a good deal for subscribers it is one that also benefits both companies greatly. There's a fairly large relationship between video and music streaming and this was evident in the Spotify announcement which highlighted how video streamers often turn to music streaming services to listen to songs they had just heard during an episode. So having the two services interwoven like this helps to fuel the use of both services by offering a more cohesive experience overall.

Likewise, as the two are now a joint subscription, by enjoying the price reduction, consumers of one service are kept locked into the other service for the foreseeable future.

In terms of the caveats, the deal is only available to those based in the U.S. In addition, Spotify states the combined price is only available in a "limited quantity" although not further information was provided on that point. This is also not a permanently promotion as subscribers do only have until June 10, 2019 to lock in the free Hulu.

Another aspect that might be worth noting is the deal seems to restrict the access to just Hulu. For example, you cannot add any additional premium channels to the free Hulu package. This also goes for existing Hulu users who want to switch billing to Spotify – they will need to ensure their current Hulu subscription is free from add-ons when switching.

Lastly, there's no particular offer for families with the deal currently only available to individual accounts.

A number of music streaming services, including Spotify, offer family access (in Spotify's case up to 5 members) for around $14.99 per month. Therefore, even if two people are part of the same family account they would only save $1 per month by opting to shift away from a separate Spotify and Hulu subscription to this combined one (with each member paying $9.99). Family accounts with more than two members will not save at all and are better off remaining with their current separate subscription setup.

For more information head over to the Spotify website.