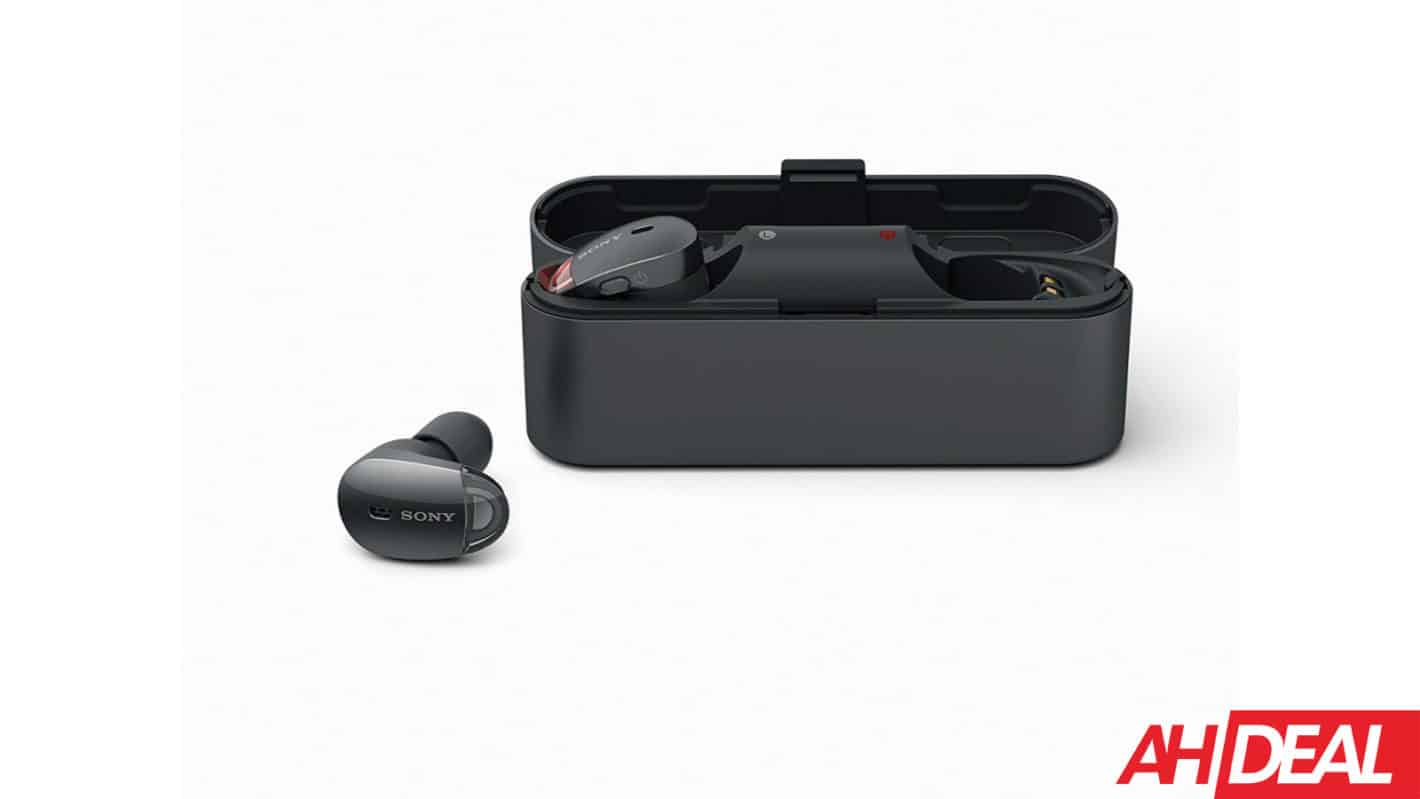 Woot is currently blowing out Sony's popular WF-1000X truly wireless earbuds, dropping the price from $198 all the way down to $59.99. Now these are used models, which are typically cheaper, but still they are usually over $100. So this is a really good deal for those looking for a great pair of truly wireless earbuds.

The WF-1000X earbuds sport some great sounding audio, thanks to the 6mm drivers that are inside. This is part of Sony's 1000X lineup, so you are also getting noise cancellation and ambient sound. Which makes these great for taking on a plane or a train, as you can drown out the sound around you. These also sport Sony's patented Extra Bass technology, which gives you plenty of boomy bass for your music.

Sony says that these will last around three to four hours of continuous playback, and with the included charging case you'll get around nine hours of playback. That might seem low, but these are truly wireless earbuds, so the numbers are much lower because the batteries are smaller due to the earbuds being smaller.

You can pick up the Sony WF-1000X truly wireless headphones from Woot using the link below.

Sony WF-1000X Truly Wireless Earbuds - Woot - $59.99
Advertisement
Trusted By Millions
Independent, Expert Android News You Can Trust, Since 2010
Publishing More Android Than Anyone Else
25
Today
144
This Week
399
This Month
5143
This Year
106618
All Time
Advertisement