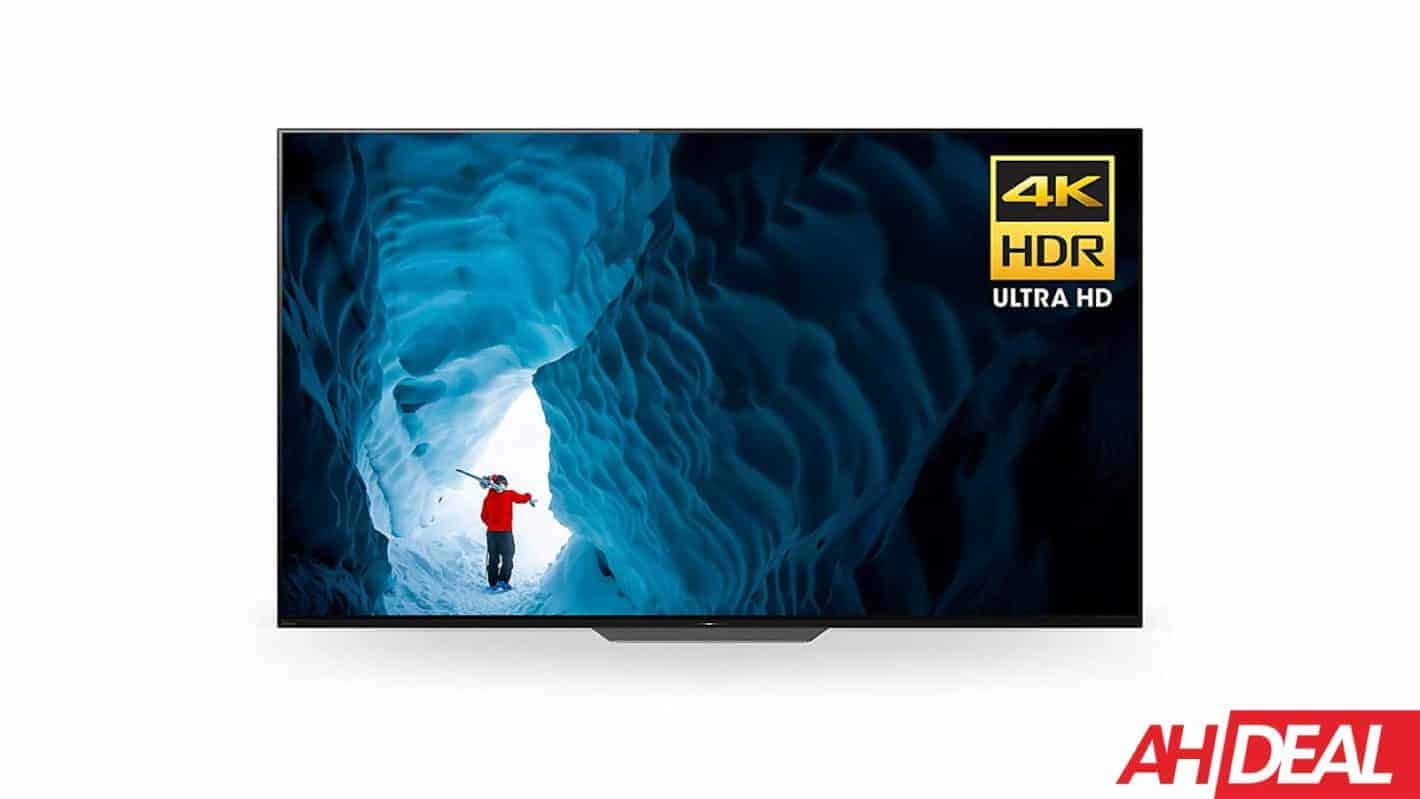 Newegg Flash is currently discounting the very popular, Sony A8F OLED TV in the 55-inch size, bringing it down to just $1649. That is good for about $600 off of its regular price, and also brings it down to an all-time low price. The lowest this TV had been before today, was just $1800. So it's a pretty good price.

This is an OLED TV from Sony, it's part of the A8F lineup, so it is actually from 2018. It's slightly older, but still a really good TV to pick up. It's a 55-inch 4K OLED HDR display, which is going to provide some pretty insane picture quality for movies and TV shows. Sony has brought over its X1 Extreme processor which is going to help make that picture quality even better.

All of Sony's TVs also sport Android TV, so you're going to be getting some really great apps and games available on this TV. That includes YouTube, Netflix, Hulu, Google Play Movies & TV, and so much more. This makes it a really great TV for the cord cutters out there, as you'll be able to watch virtually everything on this TV.

You can pick up the Sony 55-inch A8F OLED TV from Newegg Flash by using the link below.