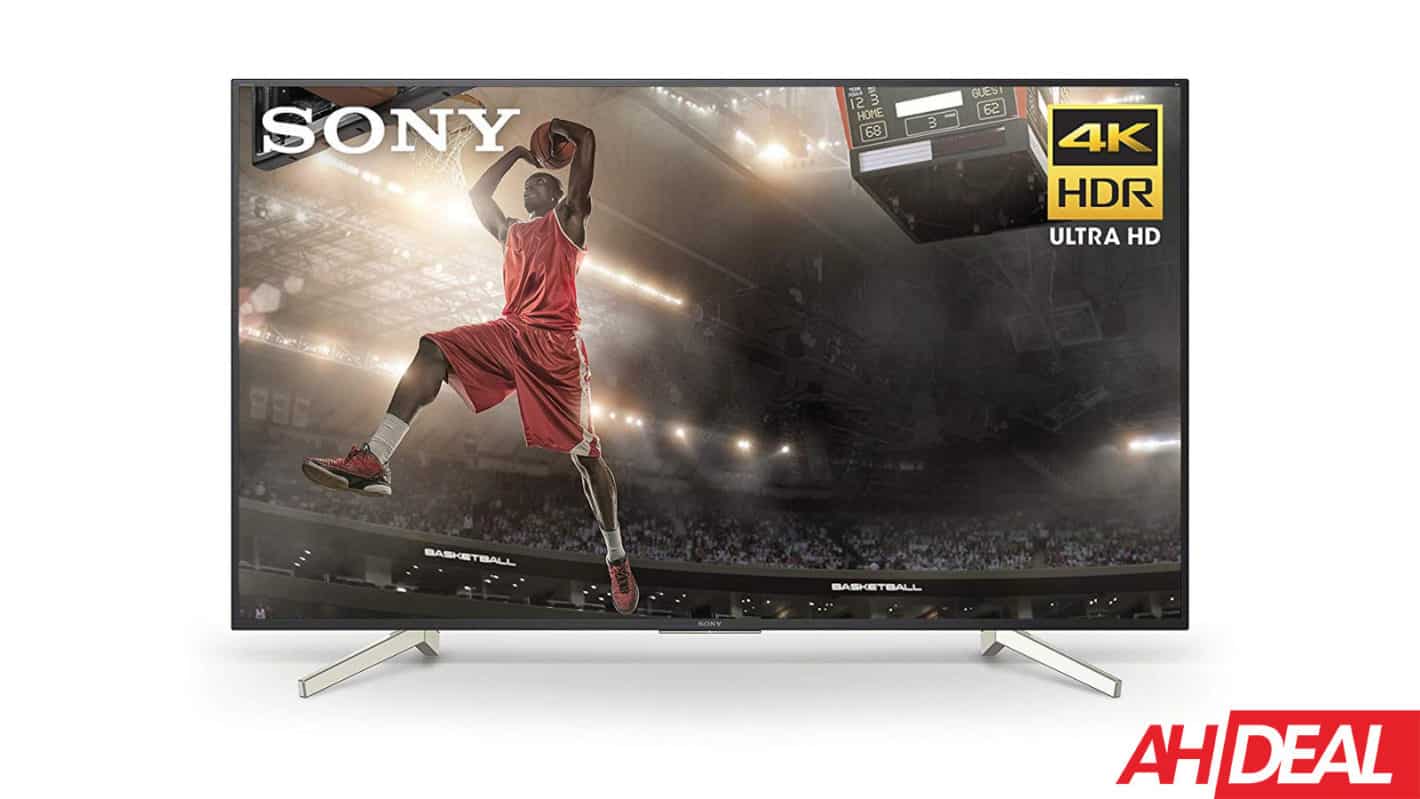 Amazon is discounting the Sony 60-inch, 830F 4K Android TV today, dropping the price down to just $798. This makes it a really good time to pick one up and add it to your home setup. This TV is normally priced at $1098, making it a good 30-percent off today. Remember that this deal expires at midnight PST tonight, so you're going to want to grab it before it is gone.

This TV from Sony is a 4K HDR TV, with an LED panel. Unfortunately, this is not an OLED TV, which may not be a huge surprise, given how much OLED TVs cost, even still. But this was released in 2018, so it's still pretty new. It does sport some really great color reproduction, so you're going to get a really great image out of this one.

Sony does have Android TV on all of its TVs right now, so you are able to watch your favorite shows and such from your favorite apps. These include, Netflix, Google Play Movies & TV, YouTube, Sling TV and much more. There is Google Assistant built-in, but if you would prefer to use Amazon Alexa, that is also available.

You can pick up the Sony 60-inch 830F 4K Android TV from Amazon using the link below.