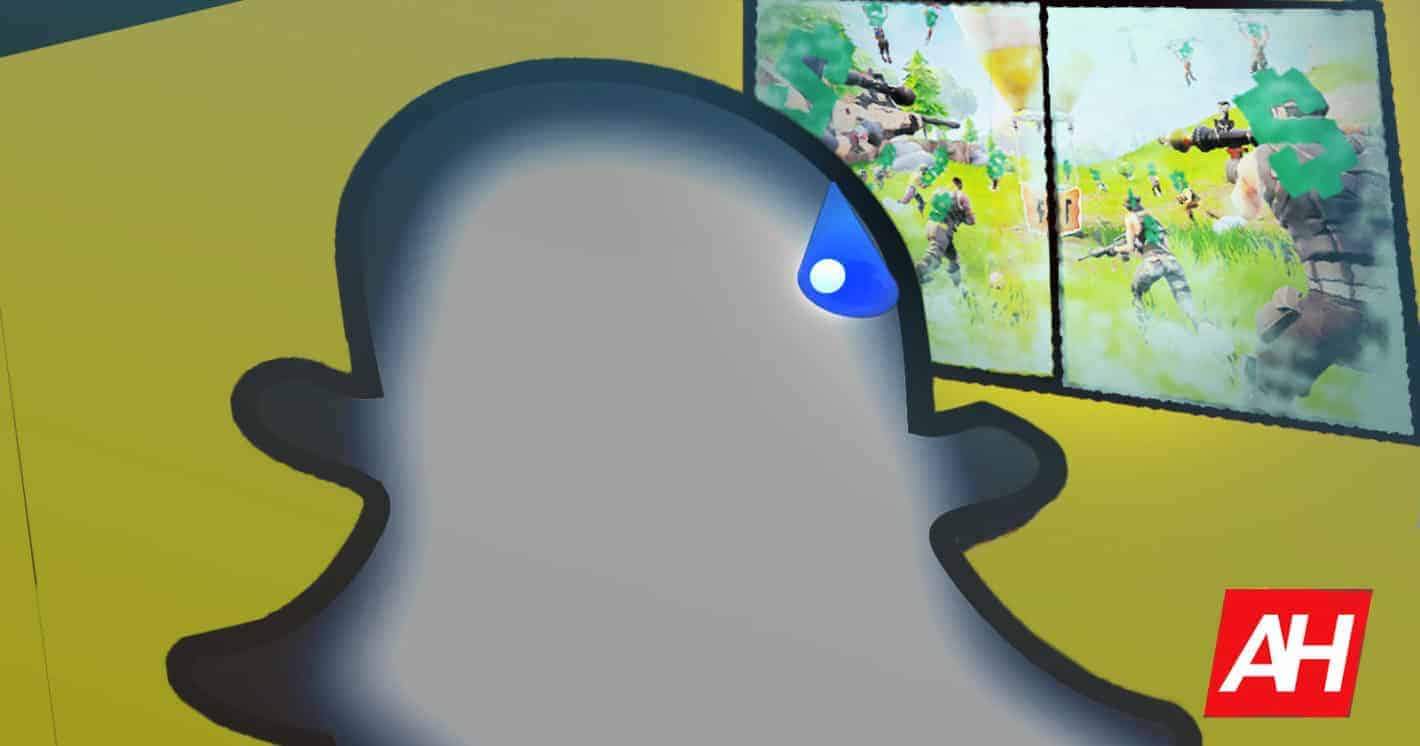 Snap's quest for profitability hay yet to yield any – well, profit, but the company isn't discouraged by that state of affairs or is at least very good at hiding any doubts from investors. The latest indication of that being the case comes from today's insider claim about a new "gaming platform" being in the works by the Snapchat maker.

While details on the project remain limited, it seems Snap is interested in following Epic's lead and launching a proprietary app store made specifically for games. The service is understood to be close to completion, with its official introduction being scheduled for next month.

Given how bad Snap has been with keeping a lid on its sensitive projects in recent years, the fact that the existence of its mobile game store remained a secret until today, mere weeks ahead of its planned release, could signal the company's management finally caught up to this issue. While the upcoming solution has yet to become official, the claim that it's close to a public debut comes from a familiar source with a well-established track record of Snap-related scoops.

Even though the insider's insistence on referring to the upcoming service as a "platform" could be indicative of something more complicated than a store being in the works, that's likely just a reflection of today's era wherein any project even remotely associated with tech is surrounded by a bunch of startup-style jargon and buzzwords that don't really mean anything.

It's still unclear whether Snap's store will be a standalone application for Android and iOS, though that appears to be the most realistic option for such a solution. By making the service a feature of Snapchat, Snap would be limiting itself from the get-go and the mobile demographic seeking Google Play Store alternatives hardly has Snapchat near the top of its most-used-apps list.

Oh, how the mighty have… gotten even mightier but may occasionally be opposed by a someone with more money than they know what to do with or a lack of better ideas

Not accounting for a couple of AAA publishers, digital game distribution is hardly a competitive market regardless of the segment you're looking at. Google, Apple, Valve, Nintendo – all of those companies are dominating their respective corners of the market with little to no meaningful competition. Naturally, Apple and Nintendo are hardly interested in the free market in the first place seeing how they have created their walled-off gardens specifically for the purpose of now having to deal with rivals, and well within their rights to do so.

Still, it's unlikely Snap will be able to do anything for mobile gaming by debuting a proprietary app store and its bottom line probably won't be much better off in the end either; there's a very good reason why it wasn't until Epic hit the mother of all jackpots and saw Fortnite generate more money than it knows what to do with that the company decided to do business in the Android sector while circumventing the Google Play Store.

As it turns out, launching app stores for a ten-year-old ecosystem isn't a particularly lucrative idea, assuming that the de facto monopoly in that segment isn't banned in your market. So far, the only thing Epic accomplished with its titular store was to keep PUBG relevant on mobile devices. A company with no gaming background is extremely unlikely to fare any better, especially if it's burning through money at the rate Snap is.