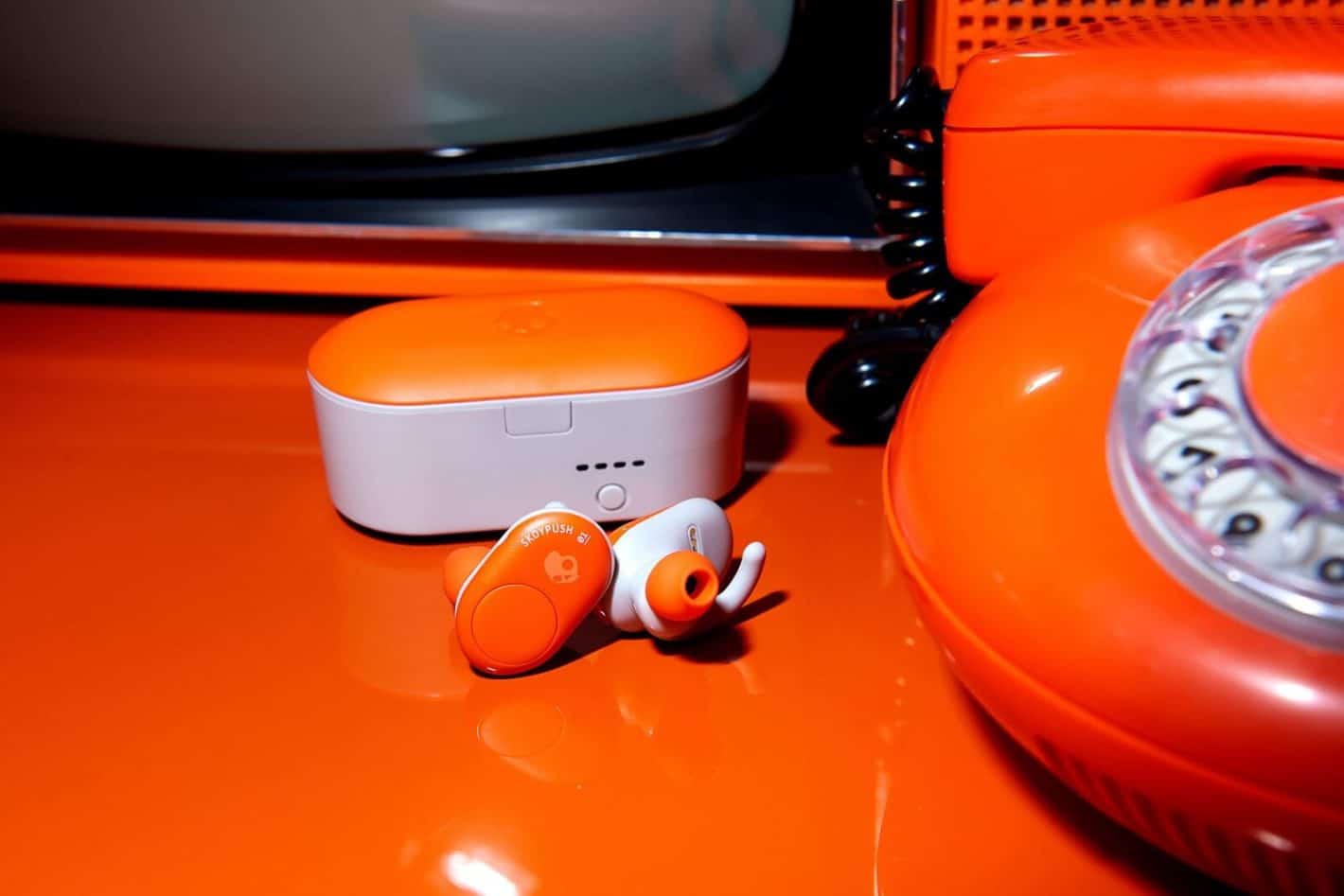 The company has not just released the limited edition colorway for the sake of it, but instead it is designed to coincide with a new “Bold” theme that Skullcandy is currently celebrating.

Likewise, the celebration of Bold is also not something that’s in isolation as this forms part of a new “12 Moods” promotional campaign which will look to celebrate something different each month with the different months linked on the basis of their relation to the power of music in general and how it makes us all feel.

For example, as Bold is to March, a similar celebration will be had in April for “Elevated” which in turn will be followed in May by “Fresh” and in June by “Empowered.” This will presumably continue over the course of the next year and until all of the twelve different mood themes have been explored. Each month will also see different limited-edition Skullcandy products become available in colors to match the theme of that month.

In addition, each monthly celebration will also come with various ambassadors and events to promote the theme unique to that month, including what Skullcandy says will be “exclusive music artist content” and “featured athlete stories.” For example, accompanying March’s Bold theme is the rapper Rico Nasty and and professional skateboarder Jenn Soto.

The Push Truly Wireless Earbuds were first announced in the closing weeks of 2018 and as these are truly wireless earbuds they look to offer a greater degree of freedom when using them thanks to the complete absence of wireless, including a connecting wire between the two sides.

This particular price point is one of the big selling points as these earbuds are slightly more affordable than what comparable options have arrived to market priced at in the past. That is changing however, as in late February Samsung announced its all-new Galaxy Buds and these are also due to become available in the company days, and will also be priced at the $130 level in the US.

For comparison, the Galaxy Buds offer the same six hours of battery life on a single charge but also come with the added benefit of wireless charging support – making them a more feature-rich option for the same money.

In saying that, for those that are a fan of Skullcandy’s merch in general, one of the additional benefits of buying the Push Truly Wireless Earbuds in Bold Tangerine, is you also get a colored-coordinated five-panel cap thrown in for free.