Skip to content
Advertisement
Trusted By Millions
Independent, Expert Android News You Can Trust, Since 2010
Publishing More Android Than Anyone Else
26
Today
221
This Week
309
This Month
8430
This Year
125905
All Time
Advertisement 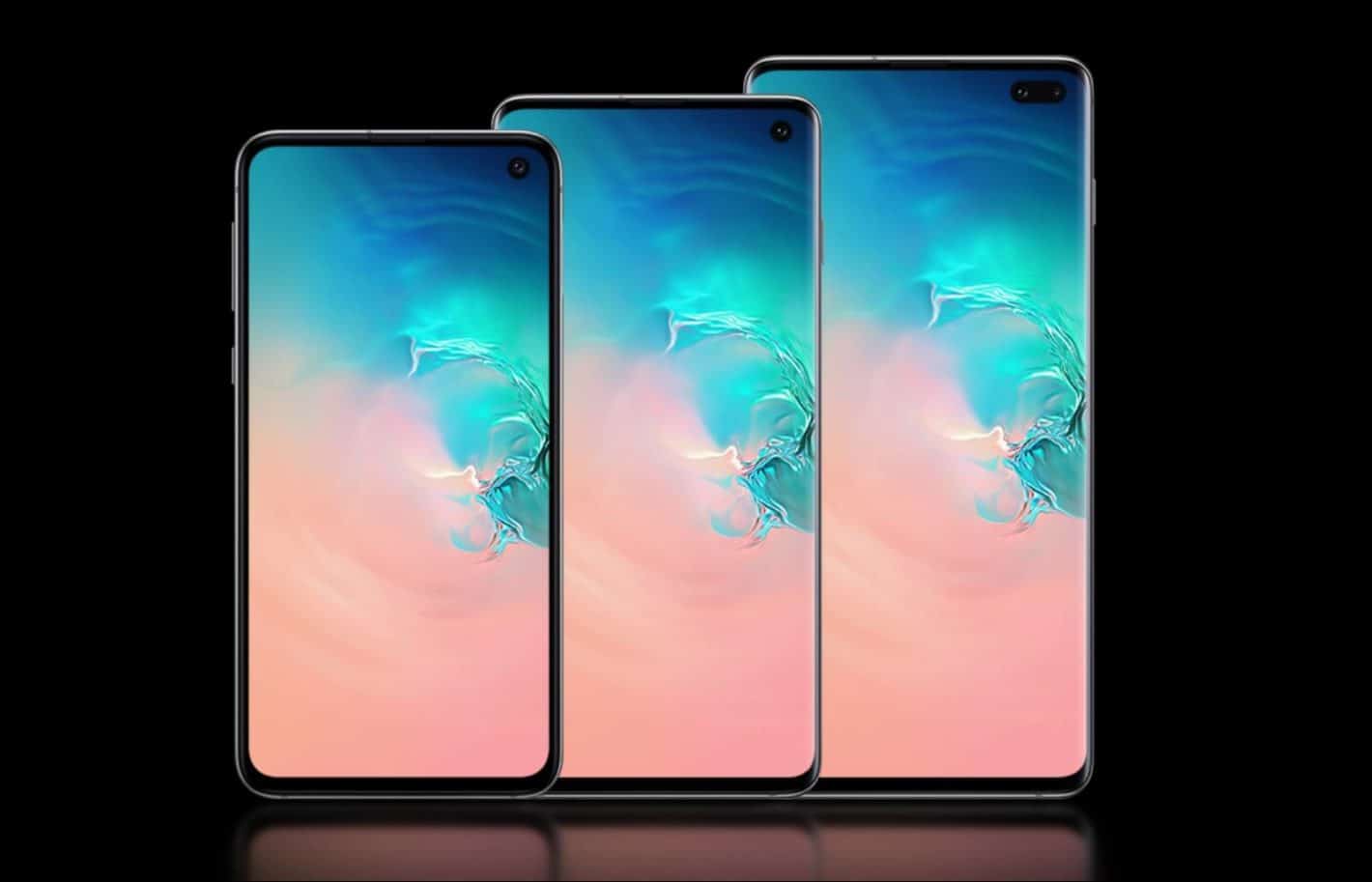 Samsung will launch another flagship phone this year which will be cheaper than the ongoing Galaxy S10 models, according to a source of leaks from China who posted the information via Twitter. The source claims that Samsung will launch more than six flagships powered by the Snapdragon 855 chipset this year, including a cost-effective flagship which would presumably be priced lower than the Galaxy S10e.

Up until now, Samsung was expected to release a total of six flagships this year, including the existing Galaxy S10 series, the upcoming 5G-enabled Galaxy S10 and Galaxy Fold, as well as the unannounced Samsung Galaxy Note 10. However, the source claims that there will be more than that.

This year Samsung increased the launch price of its latest flagship phones, and the ongoing Samsung Galaxy S10e has a price tag of $749. This variant doesn’t have some of the new technologies included in the Galaxy S10 and S10+, such as an in-display fingerprint sensor, or edge-to-edge display, and costs more than the Galaxy S9 did last year.

The launch prices for the new Galaxy S10 series have sparked mixed feelings from the Android smartphone community, and any hopes that Samsung would be capable of creating a cost-effective flagship phone like some of its rivals from China has been abandoned a long time ago.

But if the latest claims from Star Universe on Twitter turn out to be correct then Samsung is going to release a flagship device powered by Qualcomm’s Snapdragon 855 chipset solution this year, and it will cost less than $749.

The Samsung Galaxy S10e has already compromised on certain aspects so it’s unclear what this upcoming cost-effective model would have to give up for a lower price tag. The Galaxy S10e has a side-mounted fingerprint sensor instead of hiding one behind the display, it employs Gorilla Glass 5 instead of the 6th generation, and the smaller 5.8-inch display is flat and doesn’t curve around the edges.

Perhaps this more cost-effective model would ditch one of its two rear-facing cameras, or it might employ a lower-cost body. Or it could have a display from the previous generation with thicker bezels as opposed to a Dynamic AMOLED panel with a punch-hole for the front-facing camera.

On the other hand, the question remains whether this type of device would still be competitive in the cost-effective flagship market segment, where other OEMs do employ multi-sensor main cameras, impressive displays, and higher quality bodies.

If Samsung would create a budget flagship phone that would be outperformed by its competitors on most or every aspect, would it still be a success on the brand’s reputation alone? And if Samsung will somehow create a device on-par or better than the Galaxy S10e for a lower price, wouldn’t Galaxy S10e early adopters feel cheated?

Time will tell how the story will develop, assuming of course that the report is correct and Samsung does plan on delivering a cost-effective flagship by the end of the year. Right now, the OEM is shipping its latest series to customers and, officially, it’s preparing for the launch of the 5G-enabled Galaxy S10 and the Galaxy Fold.