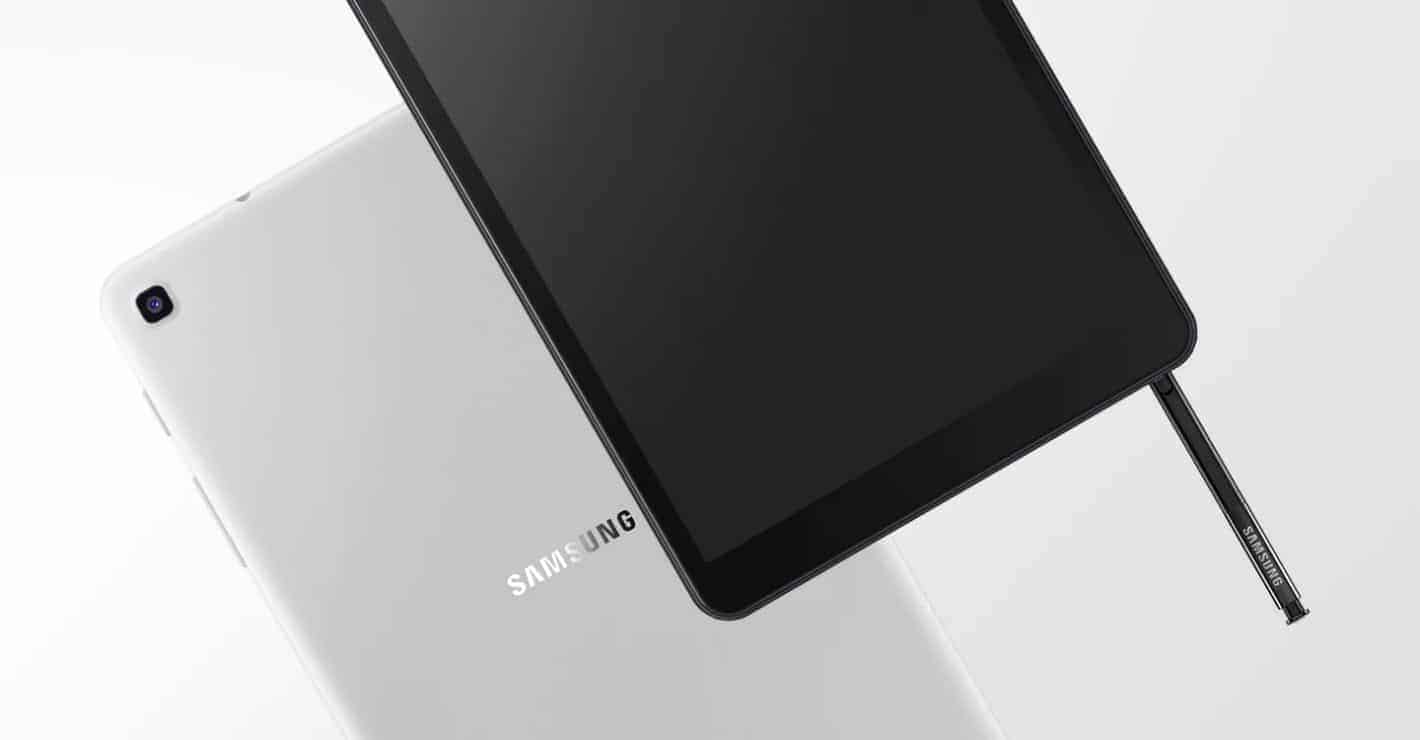 This is the latest Tab A-branded product to arrive, and as indicated by the name it not only features an 8-display, but also happens to come with an S Pen.

Samsung typically releases different products catering to different price points and this seems to be the case here with the Galaxy Tab A seemingly aimed at the affordable market.

For example, this is an 8-inch display with a 1920 x 1200 resolution and powered by a combination of 3GB RAM and an Exynos 7904 octa-core SoC. Storage is resigned to 32GB, although it does support microSD cards. Cameras come in the form of an 8-megapixel rear offering and a 5-megapixel front-facing option. This is in addition to a 4,200 mAh capacity battery, and an LTE model.

Overall, there doesn't seem to be too much to focus on by way of new features once you look past the inclusion of the S Pen. Even that itself seems to be part of a recycling effort with the stylus having made its way over from the Galaxy Note line.

The Galaxy Tab A line has been around for some time now and this is not the first time this particular model has come to the media's attention.

Back in December of last year, reports started to emerge suggesting Samsung was preparing to launch this exact model, although at the time the suggestion was it might debut at MWC 2019.

This did not prove to be the way things panned out with Samsung seemingly opting to wait a little longer and undertake a much quieter product launch by just switching on the product listing page in select regions.

This is also not the first Galaxy Tab A-branded tablet to arrive this year as that honor goes to the larger Galaxy Tab A 10.1 which launched back in February.The 10.1-inch version has also since become available in a variant equipped with an S Pen. So even that aspect is not unique to the Tab A 8.0.

While pretty much of all the 'what you get' is now confirmed, there's still no word on how much you'll be expected to pay for this one. Likewise, global availability currently remains unconfirmed. A report out of XDA-Developers states availability might be limited to a small selection of countries, and at present, that list does not include the U.S.

That's not to say this won't eventually arrive in the U.S., just there's no confirmation on that point as of yet.

What is clear is Samsung seems content with continuing to output a variety of new tablets options around the world each year. In spite of March having yet fully coming to an end, the company has not only already announced the two Galaxy Tab A tablets in 2019, but also in February the company introduced the Galaxy Tab S5e – like the Galaxy S10 model that also sports the same "e" branding, this tablet is designed to offer a low-cost version of the popular Galaxy Tab line.

This continued approach to tablets comes not only in the face of what is arguably a segment of the market that's in a constant state of decline, but also while many companies, including Samsung, look to offer a tablet-like experience through the new wave of foldable phones.