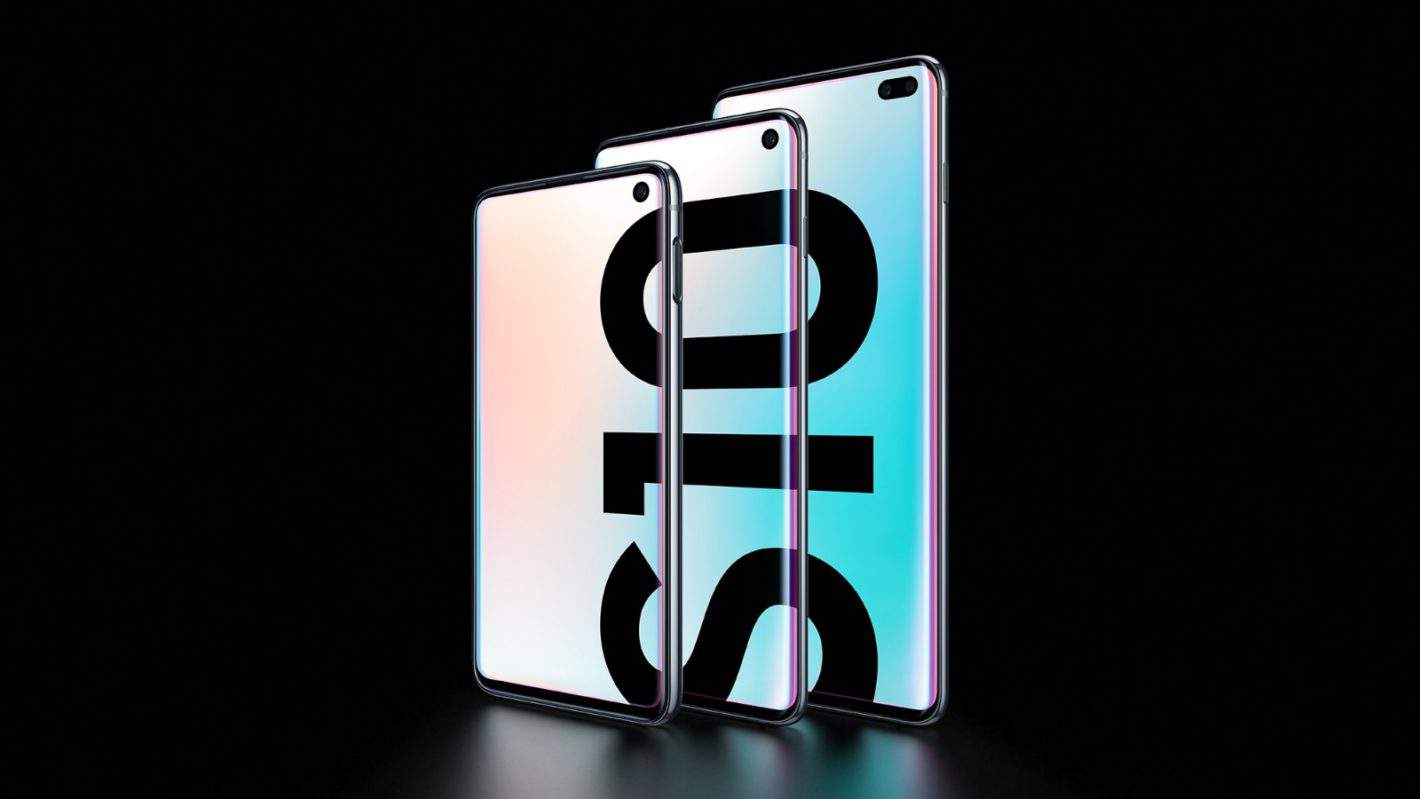 According to complaints posted by users online, the ultrasonic fingerprint sensor often fails when making transactions using financial apps. An executive from Samsung admitted that there are several occasions that the fingerprint reader may fail, including when the user is in a dry environment or when the finger of the person is injured. However, the company claims that it will release updates that would improve biometric authentication accuracy. The first software update that the tech giant rolled out to the Galaxy S10 and the Galaxy S10+ already included performance fixes to the handsets’ in-display fingerprint sensor.

Aside from problems with biometric authentication, another issue raised by the buyers of the Galaxy S10 is that some of the products ship in unsealed boxes and this problem is experienced both by users who purchased unlocked and carrier-branded models of Samsung’s latest flagship. While none of the reports claim that items are missing from the unsealed boxes, carriers have advised users affected by this issue to request replacements from the nearest branches of the service providers.

Despite launch issues, industry analysts expect that the Galaxy S10 lineup will sell better than initially expected, with one industry insider increasing his estimates of Galaxy S10 shipments by as much as 30-percent. Experts suggest several reasons why the Galaxy S10 will fare better in the markets, and one of these reasons is the handset’s in-display fingerprint sensor, which allows the smartphone to differentiate itself from the competition.

Impact: Despite the best efforts of manufacturers, it is often inevitable for the first implementations of new technologies to experience performance issues once the devices are released. However, Samsung has promised that it will fix these concerns, and the release of the first software update within a week after the handsets’ launch indicates that the South Korean tech giant is working to resolve this issue.