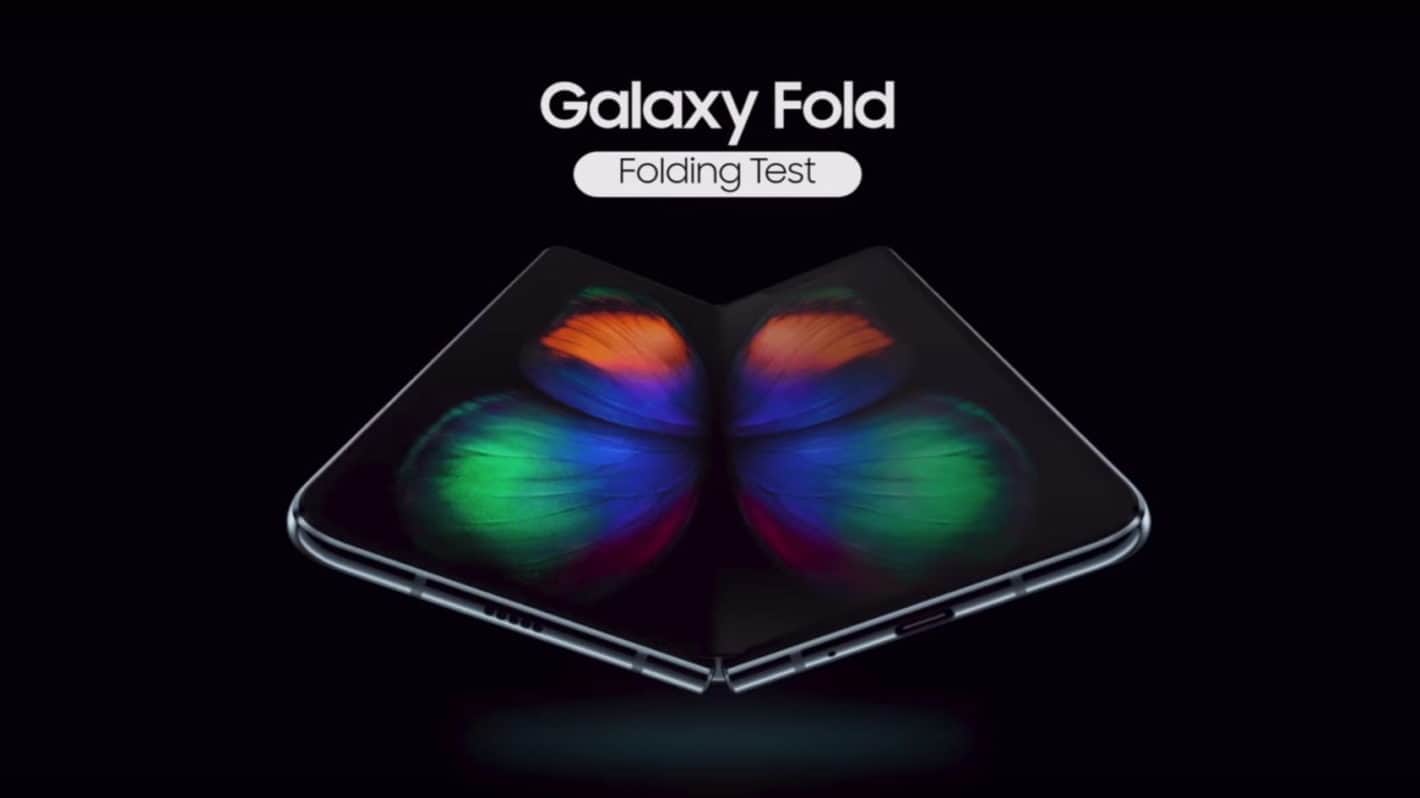 Samsung's latest promotion for the upcoming Galaxy Fold touts the durability of its hybrid phone and tablet flagship with a rundown of the tests used on the gadget showcasing robots repeatedly folding and unfolding the smartphone. The test centers around the durability of both the flexible glass display panel — dubbed "Infinity Flex" by Samsung — and the metal hinge holding the whole thing together.

The footage itself is relatively mundane but the process is moderately impressive, with Samsung claiming the folding mechanism can be used up to 200,000 times without breaking. In fact, the tests take a full week to complete and the folds equate to around five years of use if a user folds and unfolds their device 100 times per day.

…but not everything here is perfect

One of the most impressive aspects of the test shown by Samsung is probably the fact that the robotic apparatus fold the Infinity Flex display frequently enough that the motion should be generating a fair amount of heat. That the panels withstand the abuse is a testament of the engineering that's gone into the new technology but looking past that feat reveals some possible flaws in the hinged design too.

None of the drawbacks are likely to be too surprising since at least one unnamed tester of the Samsung Galaxy Fold has already reported a substantial number of details about how the panel works with real-world use. Although Samsung's claims of durability and usability don't appear to be in question here, there are two areas where the newest promotional video seems to confirm those earlier reports.

The first of those is in the Samsung Galaxy Fold's display crease, said to be all but invisible if the brightness is set high enough. Initial reports indicate that despite not being visible under those conditions, the unevenness can be felt regardless of how far open or closed the folding mechanism is. In the video, there are one or two instances where the angle of the camera and lighting seem to allow that crease to be seen.

The second drawback to the first-generation technology centers around the hinge itself. Rather than folding completely flat, the hinge has been said to leave a gap at one end that leads to a more 'binder-like' appearance than might be anticipated. That also means it will take up more space than many might hope when the Samsung Galaxy Fold is placed in a pocket.

The final drawback that's immediately noticeable from the promotion video is that the hinge doesn't appear completely smooth in operation either. Instead, there seems to be a final portion of either the opening or closing motion where some jarring does occur, which may be offputting for many potential buyers.

Galaxy Fold is still bound to be among the best

None of those drawbacks automatically mean that the upcoming Samsung Galaxy Fold is going to be a failure in any sense of the word. While initial reports from testers indicated that the UI was still sluggish, that's not seen at all in the test video shared by Samsung. Other issues, such as the problem with fluidity in the hinge could be tied to the robotic mechanism performing the test rather than an issue with the hinge itself.

Regardless of all of those potential caveats and an exceptionally steep price point, this handset will also be among the first of its kind and represents a relatively big step forward for the mobile world. It will pack in the same powerful components as the Samsung Galaxy S10+ but will introduce another first in the form of UFS 3.0 storage too — shown in benchmarks to perform at about twice the speed of current storage form factors.

Trusted By Millions
Independent, Expert Android News You Can Trust, Since 2010
Publishing More Android Than Anyone Else
5
Today
103
This Week
595
This Month
3107
This Year
104586
All Time
Advertisement