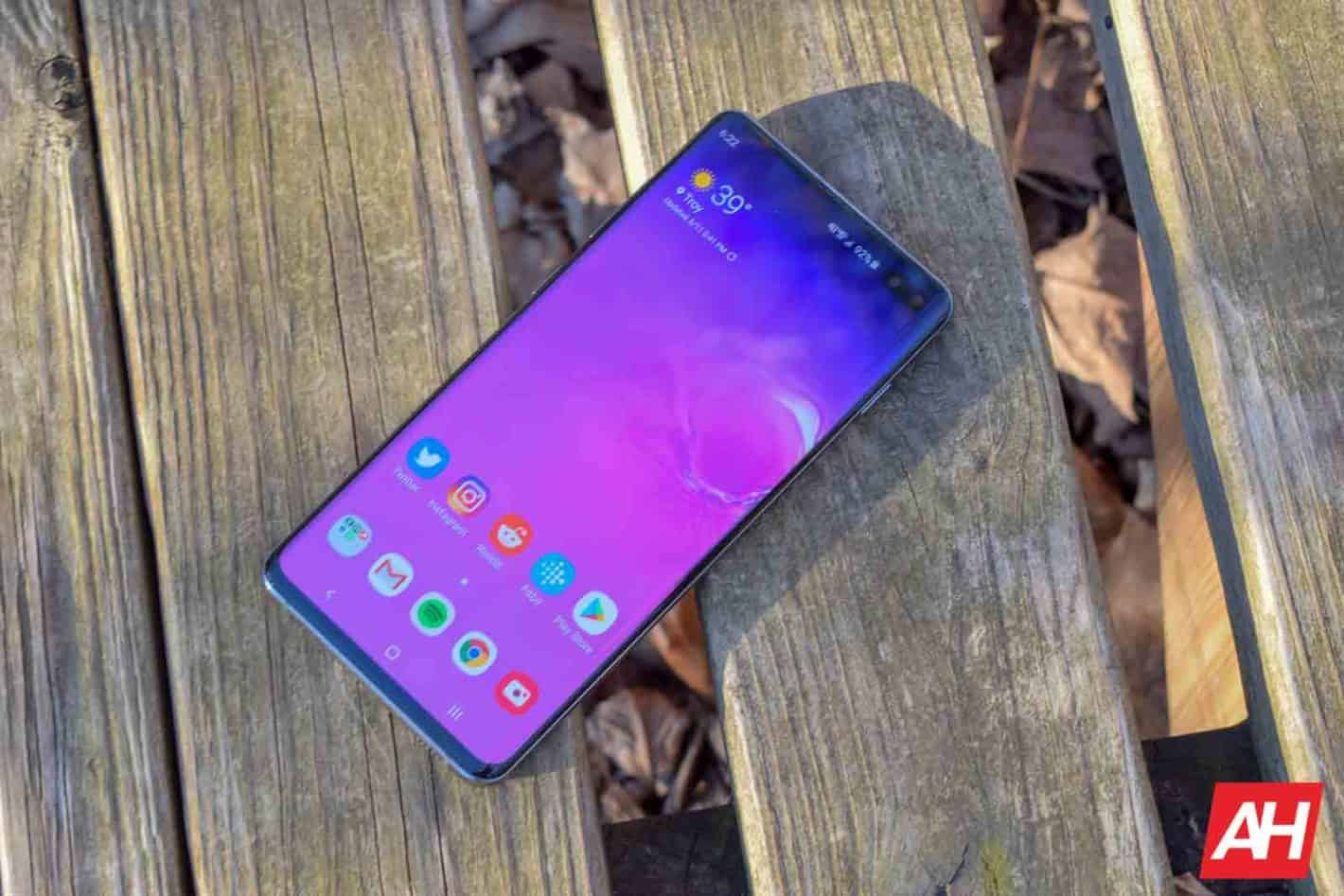 Samsung has said that it's working on a display with 100-percent screen-to-body ratio and without any stopgaps such as punch-holes, notches, or bezels. The company's R&D group vice president, Yang Byung-duk said that Samsung wants to make a full-screen smartphone with a hidden, fully-functional front camera. This will be achieved by embedding cameras and all the other sensors beneath the display.

As good as the technology sounds, do not expect it to make a debut anytime soon as Yang said that it will not be possible to make such a display in the next couple of years. This means that it could be years before Samsung finally perfects such a design and commercializes it.

Samsung was reportedly never a fan of notches and with the Galaxy S10 series, the company introduced its  Infinity-O Display, which has a pinhole to house the selfie camera. The company says that it was challenging to punch a hole into the display and while it does consider the Infinity-O Display a milestone, it eventually wants to come out with a perfect full-screen device. Huawei's Nova 4 also has a hole-punch display but the screen is LCD not OLED.

In October 2018, during a presentation, Samsung revealed its plan to maximize screen estate by the use of technologies such as in-display fingerprint scanner, embedded camera, in-display speakers, and haptic display technology. In-display fingerprint scanners are now an indispensable part of high-end smartphones and the Samsung Galaxy S10 and Galaxy S10 Plus also come with ultrasonic fingerprint readers. The company is also working on a sound emitting display and it might make a debut with the Galaxy Note 10. Dubbed Crystal Sound OLED, it would be similar to what was seen on the LG G8 ThinQ and would dispel the need for a physical speaker. With those two technologies presumably under the belt, Samsung would now have to work on placing camera beneath a display.

This is going to be no easy feat as the company would have to make sure the camera works properly and its performance it's not affected in any way by its placement.  Of course, Samsung could always rely on pop-up cameras in the meanwhile to maximize screen estate, but elevating cameras are not considered durable.  While it's anybody's guess when Samsung's perfect display would be ready, the company doesn't have a stellar record of adopting new technologies.

That being said, analysts think the Galaxy S10 Plus has benefited considerably because of features such as the in-display fingerprint sensor and this might push the company to speed up its work and come out with such a display sooner than expected. The smartphone industry has slowed down considerably in the last few years and new technologies can help OEM boost sales.

Samsung is not the only company envisioning a full-screen smartphone. Apple's chief design officer Jony Ive said back in 2016 that he wants an iPhone that looks like a single sheet of glass. Other manufacturers, such as Vivo, are trying to do away with ports and buttons. Depending on how fast the industry moves, future smartphones will look more like slabs with no protruding sensors or design elements.