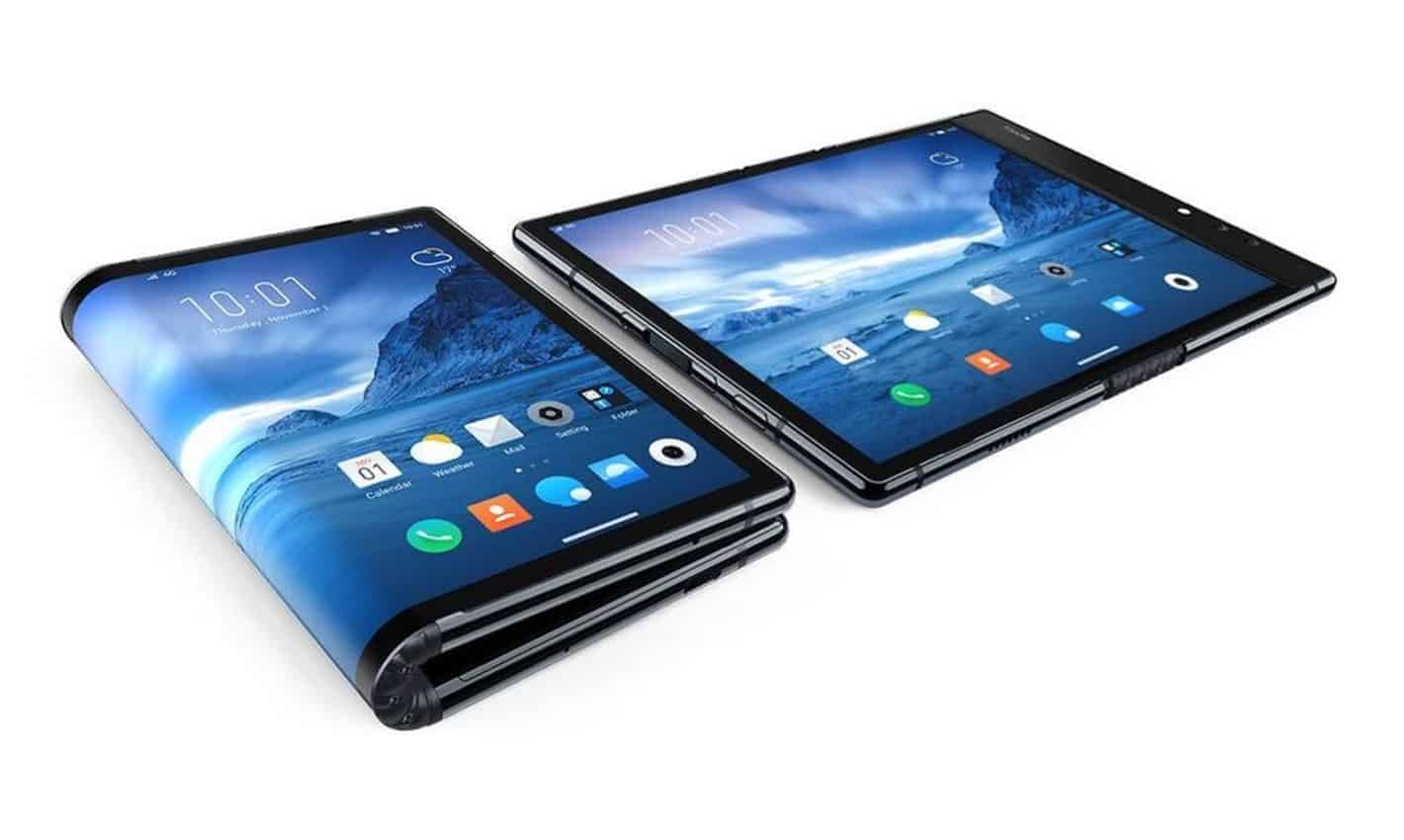 Royale is now shipping its first foldable device to customers according to schedule, as revealed by Digitimes. The Chinese flexible display manufacturer announced its foldable hybrid smartphone-tablet called FlexPai last October and became one of the first companies to reveal a commercial product in this emerging category.

The OEM is now reportedly shipping the FlexPai to customers while aiming to improve its production capacity in order to meet demand. Worth noting is that the FlexPai is available for purchase only as a Developer Model on Royale’s U.S. portal, while in China there is both a developer kit and a Consumer Edition variant.

The device is now shipping, according to the source, but it’s unclear whether this applies to all the markets and/or to both the Developer Model and Consumer Edition. State-side the Developer Model is available for purchase outright for the price of $1,318 or $1,469 depending on storage options.

As yet there’s no word on when the Consumer Edition might become available in the U.S.

Royale aims to be a supplier first

While Huawei and Samsung want to enter the foldable smartphone market in full force, Royale has a different strategy and the main reason why it’s selling the FlexPai foldable smartphone to consumers is to increase brand awareness and highlight the benefits of its flexible panel technology to bigger clients, i.e., device manufacturers.

According to the source, Royale is using a different manufacturing method for its flexible panels compared to Samsung Display, but it’s unclear whether this method is superior. What seems obvious, at least judging by the design of the FlexPai, is that Royale’s panel doesn’t have the same flexibility as Samsung’s solution, or indeed the panel employed by Huawei, which is reportedly supplied by China’s BOE Technologies.

Royale’s 7.8-inch flexible panel, while capable of folding from 0 to 180 degrees, appears to have a wider radius of curvature, resulting in a bulkier package with a less elegant hinge. This may be due to the limitations of the panel itself, or it could be a result of the FlexPai being slightly underdeveloped in terms of design.

The more competition, the better

Although the FlexPai foldable smartphone might not become as popular as the Samsung Galaxy Fold, Huawei Mate X, and other foldable devices expected to be released by major OEMs this year, the supplier’s involvement with flexible display manufacturing could benefit the emerging segment as a whole.

One of the biggest hurdles faced by this new form factor is the high entry price, with both the Samsung Galaxy Fold and Huawei Mate X costing around $2,000, and as a result market analysts have predicted that the foldable form factor will have an insignificant market penetration rate over the next couple of years.

However as more panel suppliers join the segment and competition increases, manufacturing costs should drop and this will eventually translate into lower prices for consumer-grade products.

The source claims that Royale already secured backlog orders for its flexible display and flexible sensor technologies worth 4 billion Yuan ($597.5 Million). The company is also looking to supply its flexible panels to other product categories beyond smartphones, including smart home products, educational devices and more.