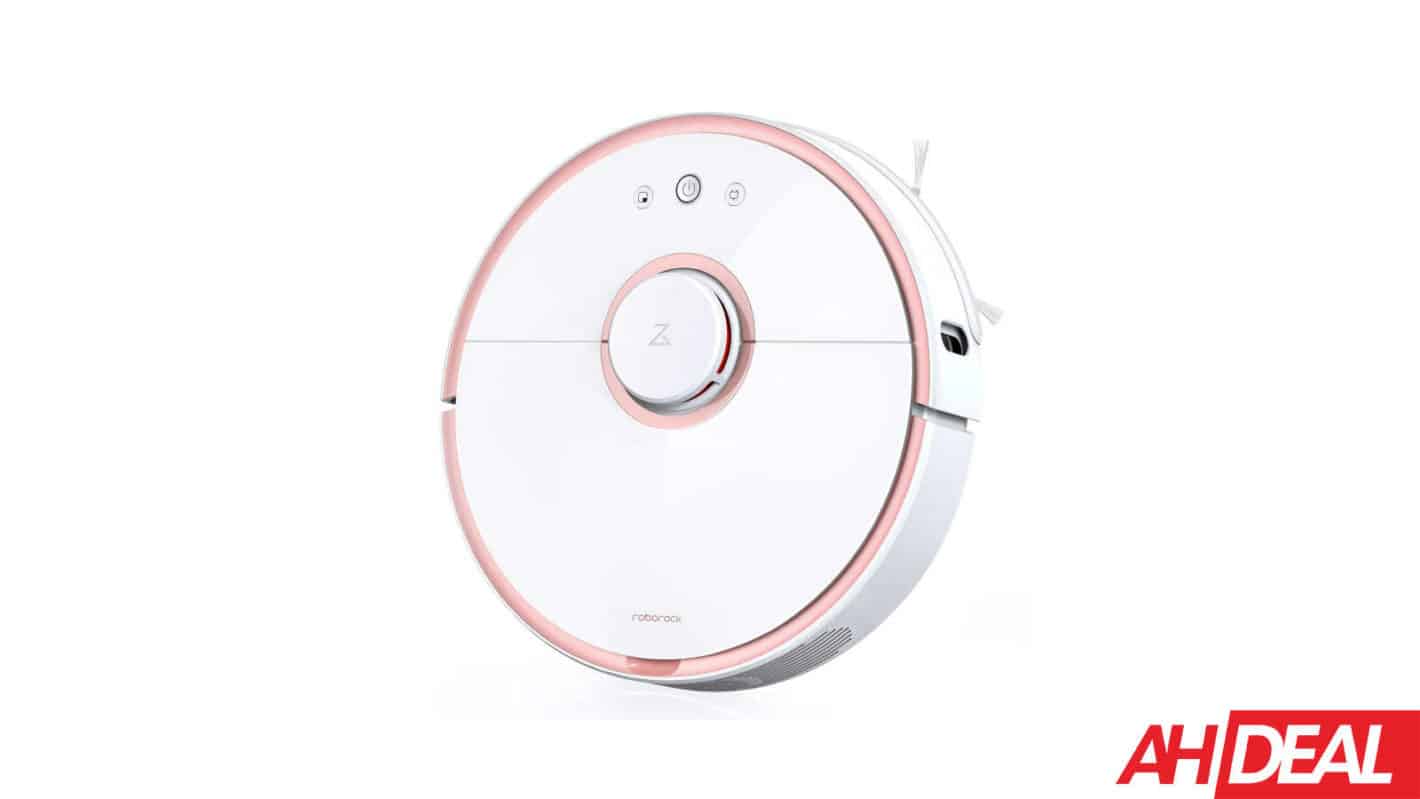 Amazon is dropping the price of the Roborock S5 robot vacuum all the way down to $540. Now this is by no means the lowest it has ever been – it was stupid low on Black Friday at around $300, for nearly 60-percent off. But this is the lowest we will likely see until Prime Day or Black Friday this year. The S5 is originally priced at $700, but it is now listed at $569. Amazon also has a $29 coupon that you can clip, bringing it down to just $540.

The Roborock S5 is one of the best robot vacuums on the market right now, primarily because it does such a good job at navigating and getting up all of the dirt from your carpets. It uses lasers to map out your home. This is so that it can know where it needs to go, not so that it is able to spy on you and sell that data. Instead of going around in random patterns, the Roborock S5 actually goes back and forth getting your entire home. It also does a great job with suction, rated at 2000Pa.

On top of that, the Roborock S5 also works as a mop.

You can pick up the Roborock S5 robot vacuum from Amazon using the link down below.

Roborock S5 - Amazon - $540
Advertisement
Trusted By Millions
Independent, Expert Android News You Can Trust, Since 2010
Publishing More Android Than Anyone Else
28
Today
236
This Week
237
This Month
4982
This Year
106457
All Time
Advertisement