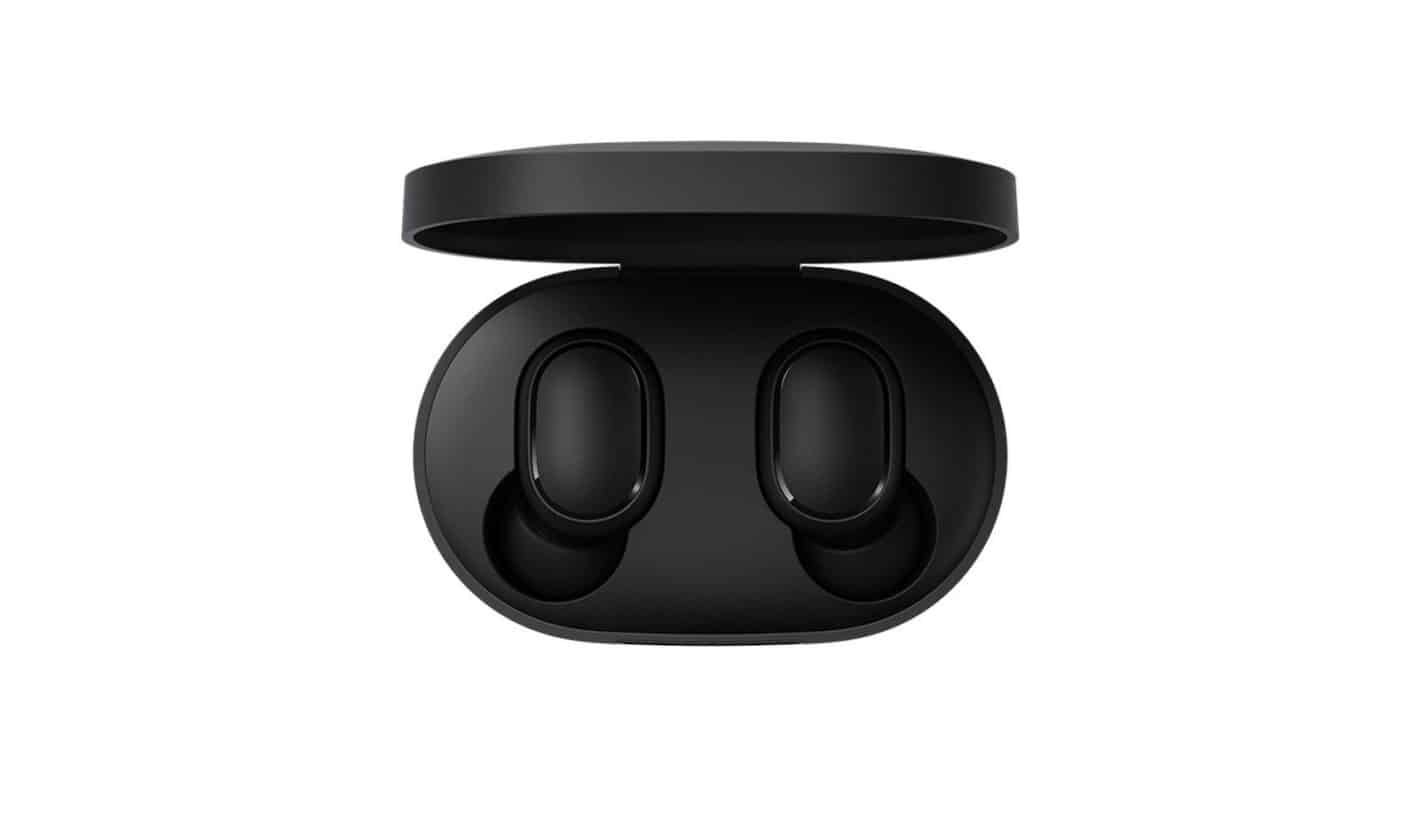 Xiaomi is launching a new pair of truly wireless earbuds under its Redmi sub-brand, called the Redmi AirDots. The news broke via the Chinese social media Weibo and was picked up by Liliputing, but as the moniker suggest the new product seems to be a rebranded or slightly reworked version of the Xiaomi Mi AirDots which were originally introduced near the end of 2018.

Without having a detailed spec sheet comparing the internal hardware, the key difference between the Xiaomi and Redmi’s AirDots is that the latter variant has a lower launch price, which could mean they have been built using cheaper materials and/or components.

The Redmi AirDots can now be reserved via the Mi Store in China for the price of 99.9 Yuan, which translates to only $14.92. In contrast, the Xiaomi Mi AirDots earbuds were originally released for roughly twice that price and continue to be available for purchase via the Mi store for the price of 199 Yuan ($29.85).

The new Redmi AirDots are truly wireless earbuds, meaning that each bud comes with its own battery and isn’t connected to the other bud via a wire. The product offers Bluetooth 5.0 connectivity; each bud weighs 4.1 grams and sports a 7.2mm dynamic driver while offering 4 hours of music playback on a single charge.

The earbuds come with a charging case which features its own internal battery holding two additional charges for a total of 12 hours of music playback before the buds and case have to be recharged.

A multi-functional button embedded in the earbuds allows users to summon voice assistants like Siri or the Google Assistant depending on whether the earbuds are connected to an iPhone or Android-powered smartphone. This is achieved by a double-tap command while answering/hanging up calls or playing/pausing music can be done by single-tapping the button.

More on pricing and availability

The Redmi AirDots are now available for reservation in China but the aforementioned price of 99.9 Yuan might not be permanent. Even so, the product will likely retain a lower price tag compared to the Xiaomi Mi AirDots alternative, even assuming that the price will eventually be bumped up.

As for availability, the Redmi AirDots are not yet listed on the global Mi online store so pre-registrations are currently limited to China only. However given that this is the Redmi sub-brand re-launching the AirDots, the product could eventually hit the Western hemisphere, unlike the Xiaomi Mi AirDots which continue to elude the global Mi store months after release. It remains to be seen when this might happen, but more details should emerge once the pre-sale in China is concluded.

According to recent market analysis, demand for truly wireless earbuds seems to be on the rise as smartphone owners become more willing to pair their devices with various accessories. Given the low price of the Redmi AirDots compared to other solutions such as the Samsung Galaxy Buds, and indeed Xiaomi’s original AirDots, the OEM could theoretically capitalize on this growing market segment with its latest product and an aggressive push. Given the low entry price, the Redmi AirDots could become the first truly wireless earbuds for many prospective buyers, even if they might launch in the western markets at a slightly higher price compared to China. 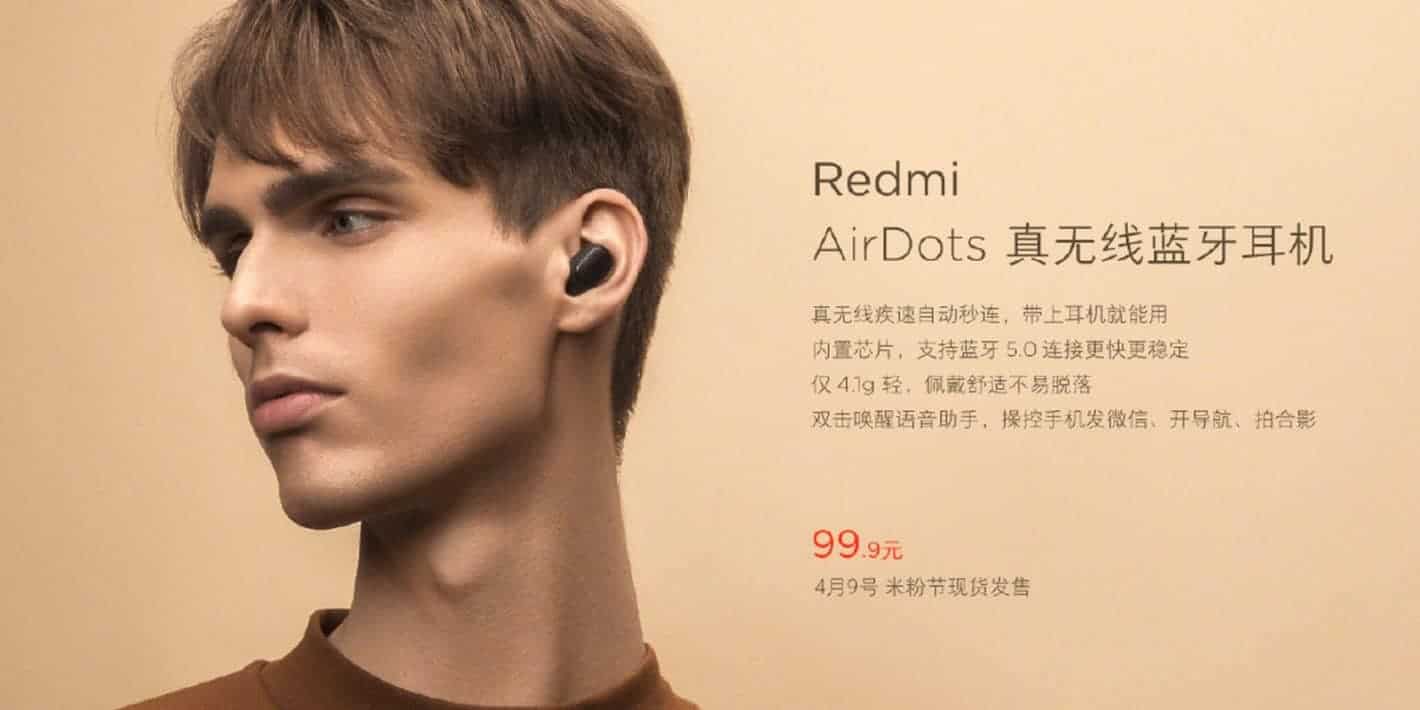 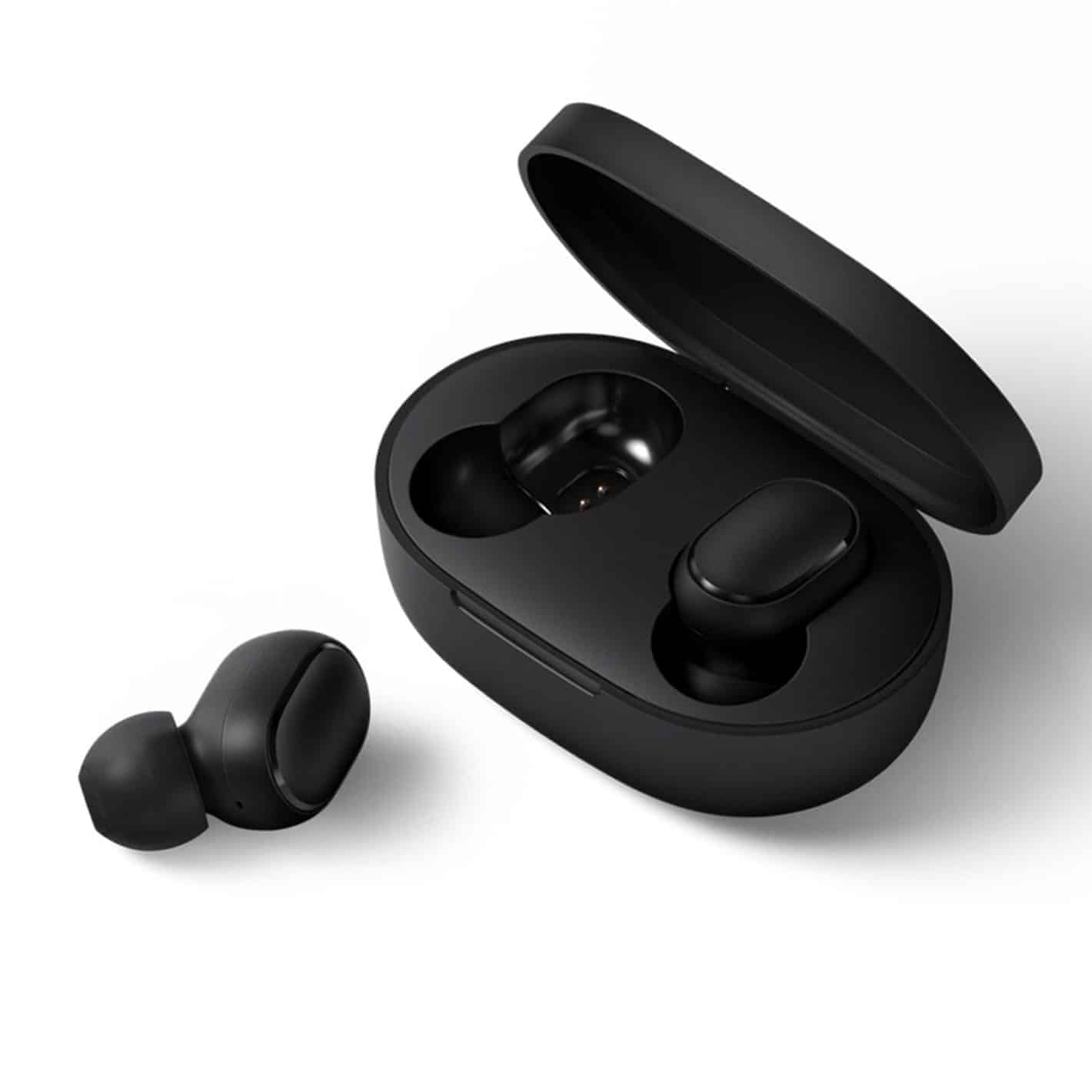 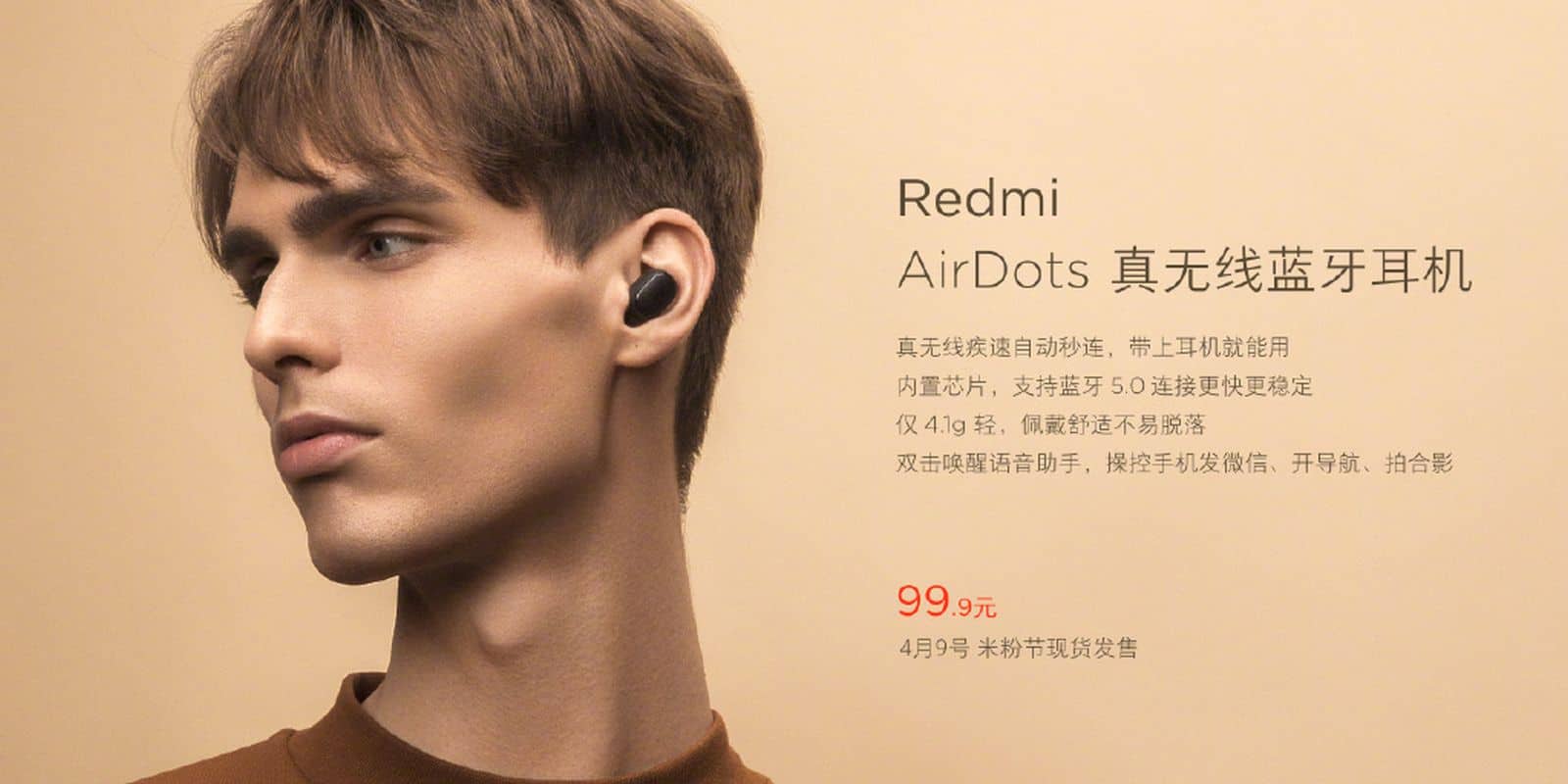 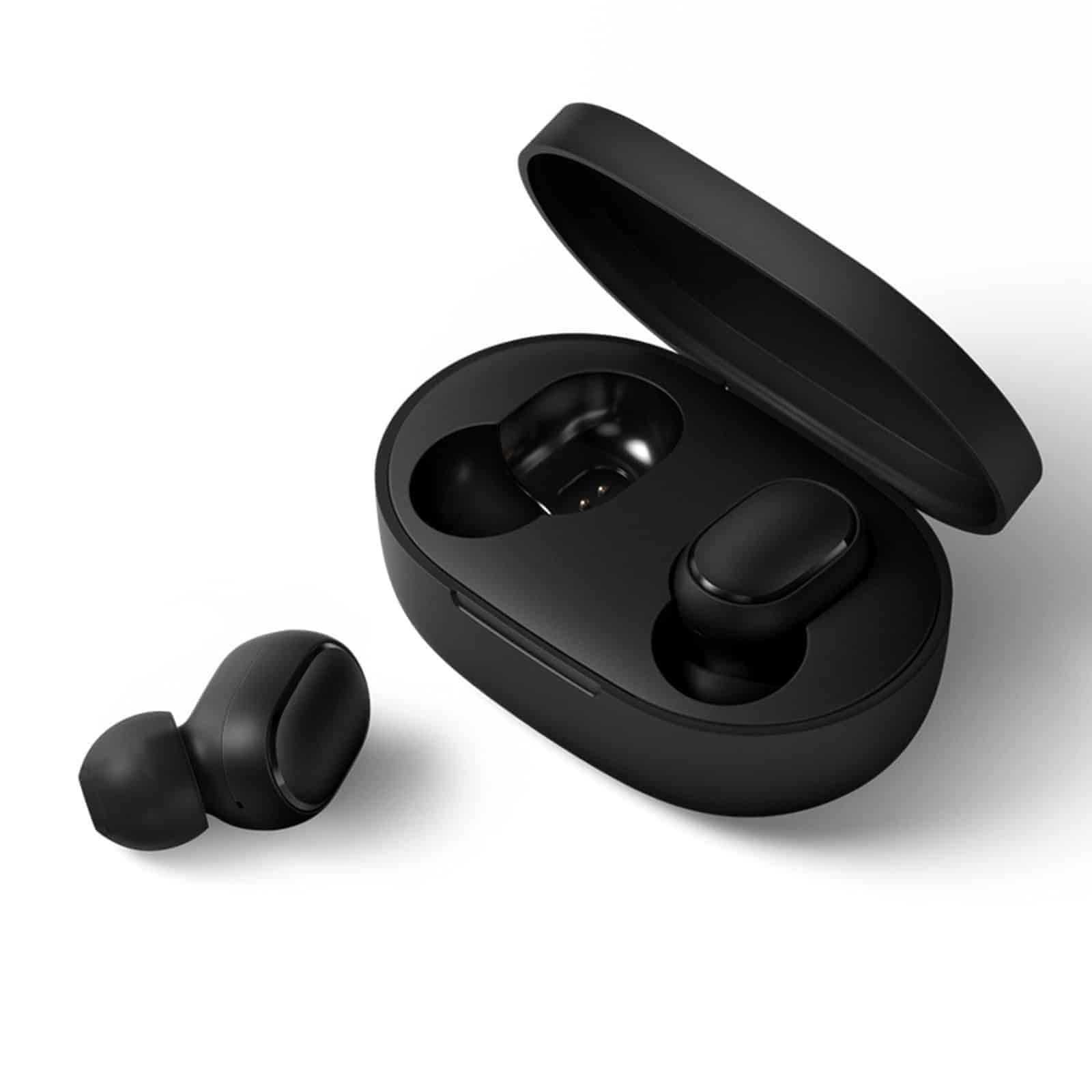