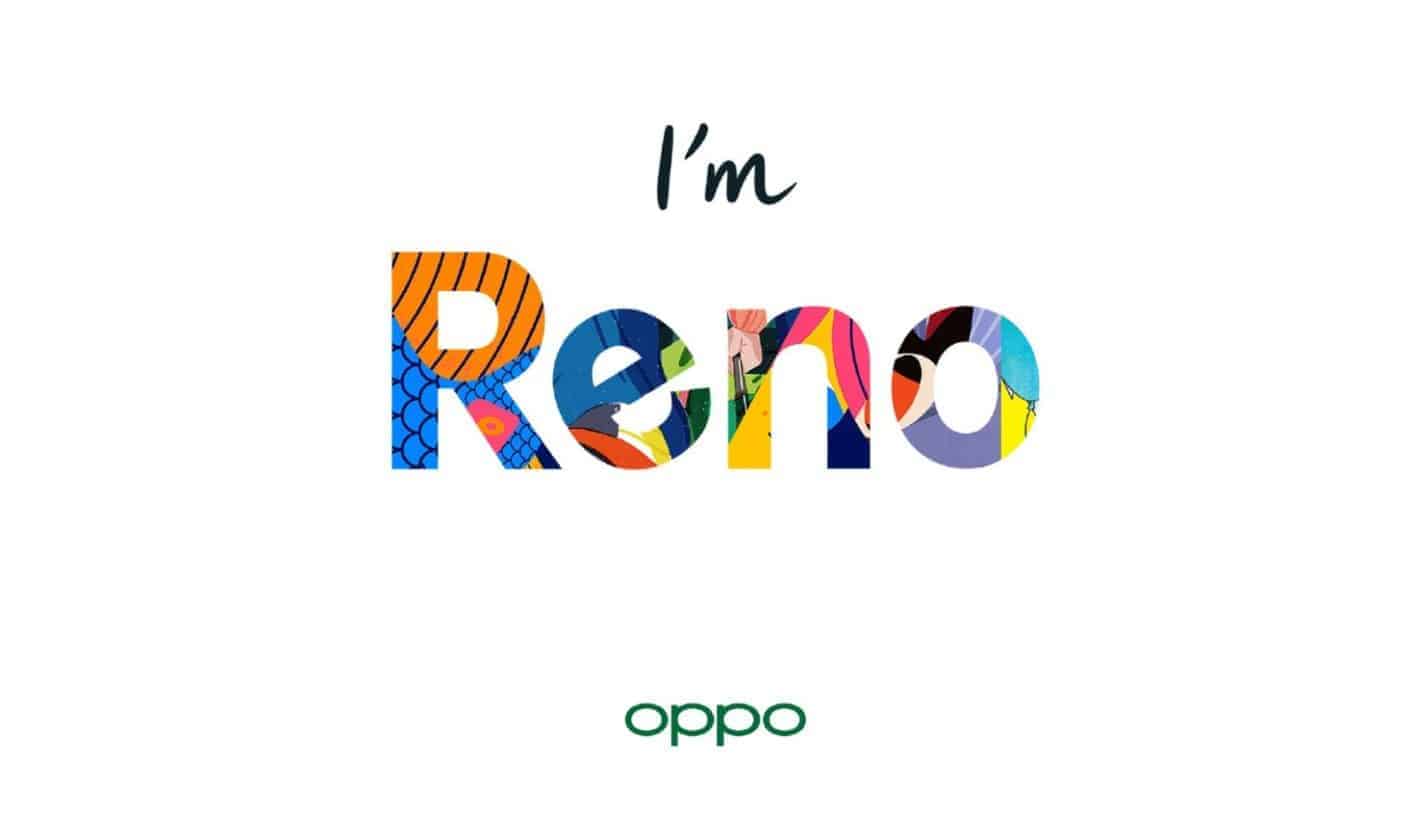 It seems like OPPO is planning to release five smartphones under its "Reno" sub-brand, at least according to trademark filings. OPPO trademarked OPPO Reno Pro, Plus, Zoom, Lite, and Youth smartphones with the WIPO.

These trademarks were filed by a third-party, but in the name of OPPO, and all of them have popped up at WIPO database on March 20. So, many of you are probably wondering why so many different variants, and what will each variant bring. Well, such info was not shared by WIPO, but we can always assume what to expect.

The OPPO Reno Pro will probably be the most powerful Reno variant, at least based on its name. This smartphone will almost certainly ship with the Snapdragon 855 64-bit octa-core processor which is rumored for the Reno flagship, while the device will also include the hybrid 10x optical zoom that OPPO presented at MWC 2019. It remains to be seen if the device will offer 5G support, but based on a recent certification, it might.

The OPPO Reno Plus, well, the "Plus" may stand for various different aspect of the device, this device may end up being huge, or may ship with a huge battery… or both. The former is more probable, though, as the OPPO Reno flagship that is rumored, presumably the Reno Pro, will include a 4,800mAh battery, which is plenty big. On top of that, OPPO's SuperVOOC Flash Charge technology will also be included in the OPPO Reno Pro, but it remains to be seen if other models will have it, like the Reno Plus, for example.

The OPPO Reno Zoom is a mystery. On one hand, it is expected that the OPPO Reno Pro ends up shipping with OPPO's 10x hybrid zoom technology, as that phone will include the Snapdragon 855 SoC, but on the other hand, we have this "Reno Zoom" phone, whose name basically suggests that it will include OPPO's zoom tech. Is it possible that both phones will include such tech? Well, it is possible. This technology is made possible using three cameras, 48-megapixel main sensor, and ultra-wide angle camera, and an 8-megapixel zoom camera.

The OPPO Reno Youth and Reno Lite devices are a complete mystery at this point, but we're presuming these two devices will be considerably more affordable than the Reno Pro, and the other two phones that we've talked about. Do note that it is possible that not all of these phones will make it to market, the OPPO Reno Pro and Reno Zoom may end up being the same phone, same goes for the Reno Youth and Reno Lite. Just because OPPO trademarked some names, does not mean it will use all of them for actual products.

All OPPO Reno devices are expected to ship with Android 9 Pie and OPPO's Color OS 6 skin, but we still do not know when will they be announced. The OPPO Reno devices are rumored to arrive soon, though, so it is possible that we'll see them in April, or May, but we're only guessing at this point. The OPPO Reno flagship will be almost entirely bezel-less, according to rumors, and it will ship without display cutouts or notches.