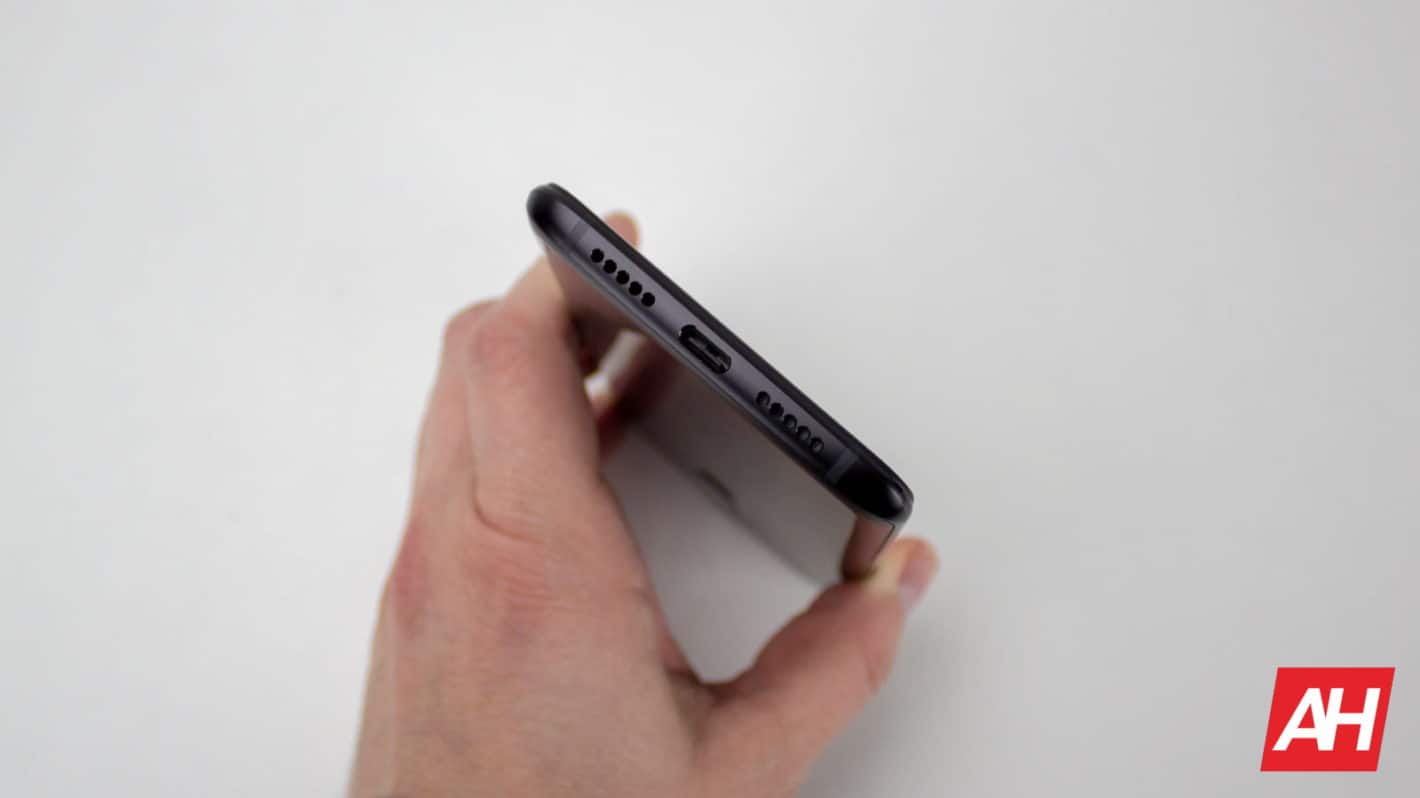 OnePlus CEO Pete Lau took to the Chinese social media service Weibo recently to defend the company’s decision to remove the headphone jack on its most recent flagship and discuss how the step can improve things moving forward. The executive implies that now is the time to remove the common 3.5mm jack as wireless headsets become more popular, noting that the quality of wireless headphones is already “very good.”

Mr. Lau went on to say that wireless listening experiences are something that will be ‘polished’ further over a long period of time. The comment seems to point to the slower general adaptation of audio devices compared to other technologies.

The executive indicated that the ‘ultimate experience’ with wireless headsets is still a long way out and took the opportunity to an open a discussion on the post regarding what, exactly, users expect from the next generation of wireless headphones.

The source of discontent

OnePlus initially removed the 3.5mm headphone port from its first device following the launch of the OnePlus 6. That was unveiled back in early 2018, alongside the introduction of the company’s OnePlus Bullets Wireless Earbuds, effectively giving users the choice to use either wireless or wired high-quality listening devices. But the launch of the earbuds may also have been an advanced warning.

That was followed by the launch of the OnePlus 6T in October. Rather than following its usual tactic and simply improving on the base design set by the OnePlus 6, the handset also shipped without any headphone jack on board. The decision came down to the size of the battery, according to OnePlus, with the move enabling the inclusion of a 3,700mAh capacity unit instead of one rated at just 3,300mAh.

Instead of a new headset, OnePlus also incorporated high-quality Dirac HD software features to ensure better quality audio via the USB Type-C port on the OnePlus 6T.  The fine-tuning of the port was geared mostly towards enhancing the companies own wired earbuds.

Although the handset itself is among the most high-value offerings available at launch, the disappearance of the 3.5mm audio jack resulted in a fair amount of backlash from long-time fans of the brand.

Can OnePlus be trusted to listen to feedback?

The already controversial history between OnePlus, its users, and the still-common audio jack appears to be the underlying subject of CEO Pete Lau’s latest outreach but there are still likely to be plenty of lingering questions from end users. The most potent of those may center around whether or not OnePlus will be genuine and fair in its acceptance of user feedback.

That arguably larger problem stems from the same source noted above too since OnePlus has ignored fan requests in the past regarding the headphone jack. More directly, the company used the leadup to the OnePlus 6T to berate competitors in the mobile space for their removal of the headphone jack in light of consumer complaints about such decisions. It also ran its own polls to showcase that users actually really enjoy having access to the traditional port.

In spite of the fact that the responses to polls leaned heavily toward keeping the 3.5mm port, the company ultimately removed it anyway. That past discrepancy is likely going to make it somewhat difficult for many fans of the brand to engage with the company’s representatives on the topic or on many others.