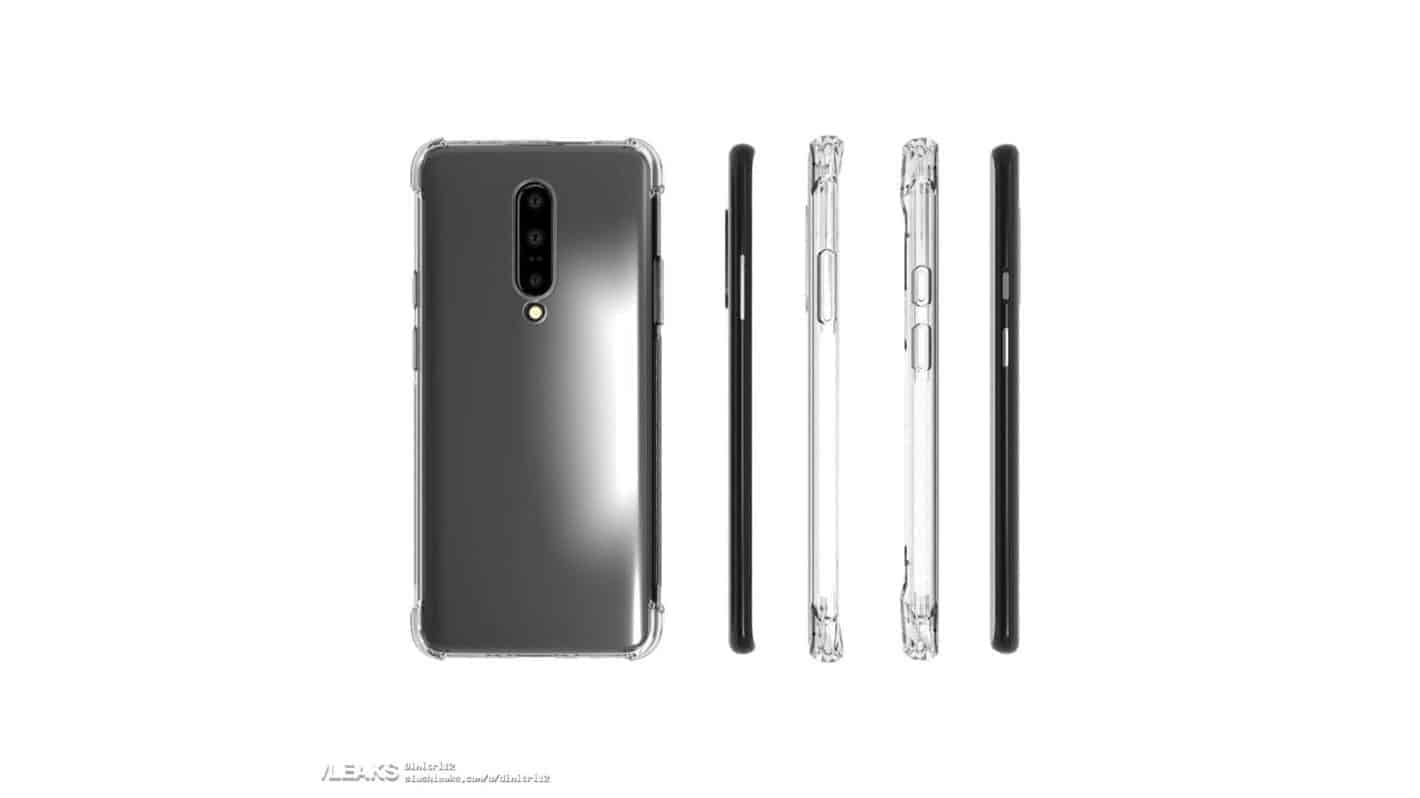 The OnePlus 7 appeared yet again earlier today, with unofficial renders of the device being sighted in a number of detailed protective case renders which surfaced online.

The images seen below are perfectly in line with every credible piece of info about the Android flagship uncovered in the past. First and foremost, they strongly suggest the Chinese handset maker won’t be dramatically redesigning its smartphone lineup with this year’s first offering from its workshop. While that has been the case in the past several years, OnePlus already made that one big change it’s been aiming for last fall with the release of the OnePlus 6T and its in-display fingerprint reader, a first of its kind among mainstream mobile devices.

As a result, the OnePlus 7 looks rather similar to its direct predecessor, especially in these renders, but the final product will feature one rather notable exception.

No, that notch won’t be there

The next big design trend in the industry appears to be removing display notches in favor of cutouts so as to get an extra square millimeter or two on the left side of the screen-to-body ratio and OnePlus will be jumping on that bandwagon with its next Android smartphone as well. With that said, don’t let the small display notch seen in one of the newly leaked renders confuse you as the source of the images claims that’s nothing but a placeholder. In other words, the unnamed accessory maker that manufactured the protective case and created the renders revealed today modeled the depiction of its target handset based on the factory dimensions it received, or at least that’s how legitimate and largely accurate unofficial smartphone renders usually come to be.

Another piece of evidence working toward that theory is a clearly visible front-facing camera cutout seen on top of the protective case. Namely, the OnePlus 7 is widely expected to feature a pop-up camera that’s more than just similar to the OPPO F11 Pro launched earlier this week; by most accounts, the OnePlus 7 is the OPPO F11 Pro as far as exterior design is concerned. The connection is far from unprecedented seeing how the two companies share a parent in BBK Electronics and OnePlus rarely deviated from its larger counterpart’s shells which are available to it for cheaper than competing manufacturers have to pay for their own specifications to be produced en masse. By not being too picky about them and working within the constraints of what OPPO provides, OnePlus is able to generate production cost savings and pass them on to consumers.

The OnePlus 7 will naturally debut with Qualcomm’s newest chip in the form of the Snapdragon 855, though that isn’t to say its successor won’t have obvious room for improvement. For once, wireless charging almost certainly won’t be supported, previous rumors of UFS 3.0 storage being on board are dubious at best seeing how not even Samsung was prepared for that investment with the Galaxy S10 line, and expandable storage is likely to remain a distant dream. The Android-powered handset is presently on course to be announced in May, according to numerous industry insiders and the company’s traditional product release schedule. 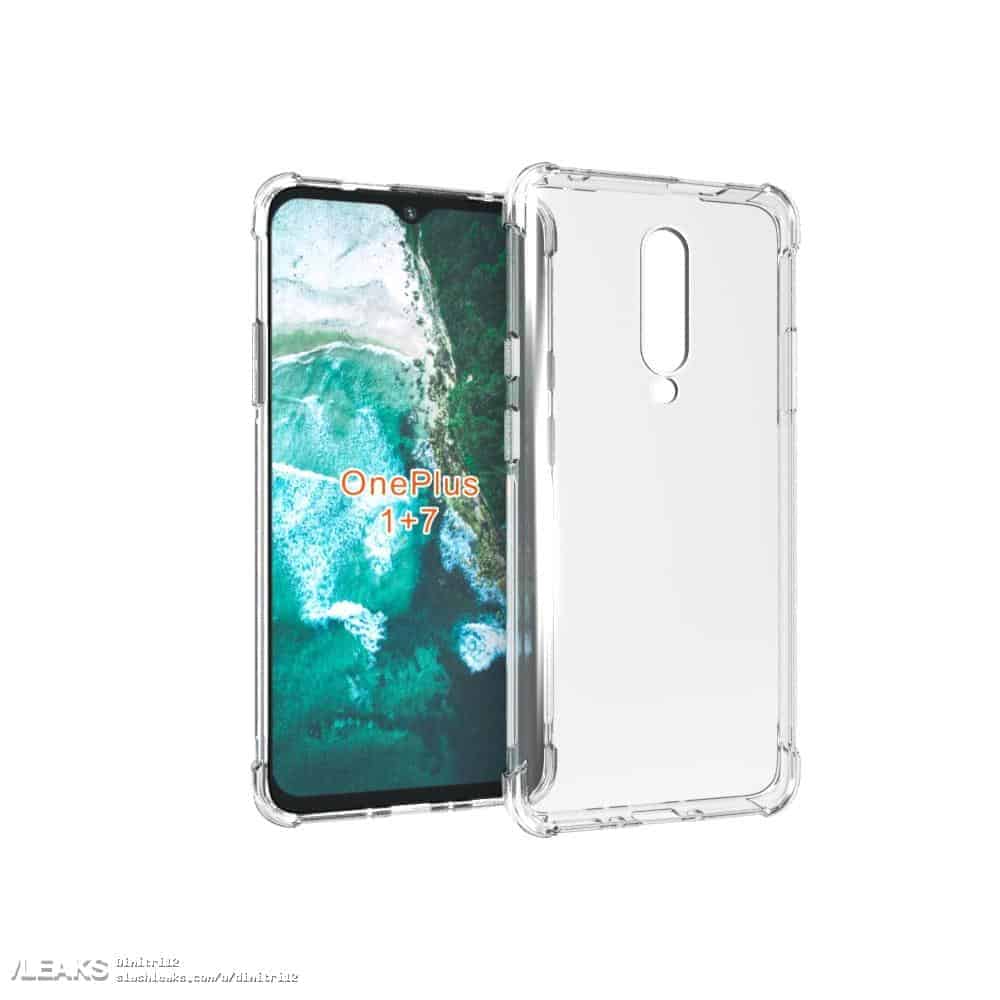 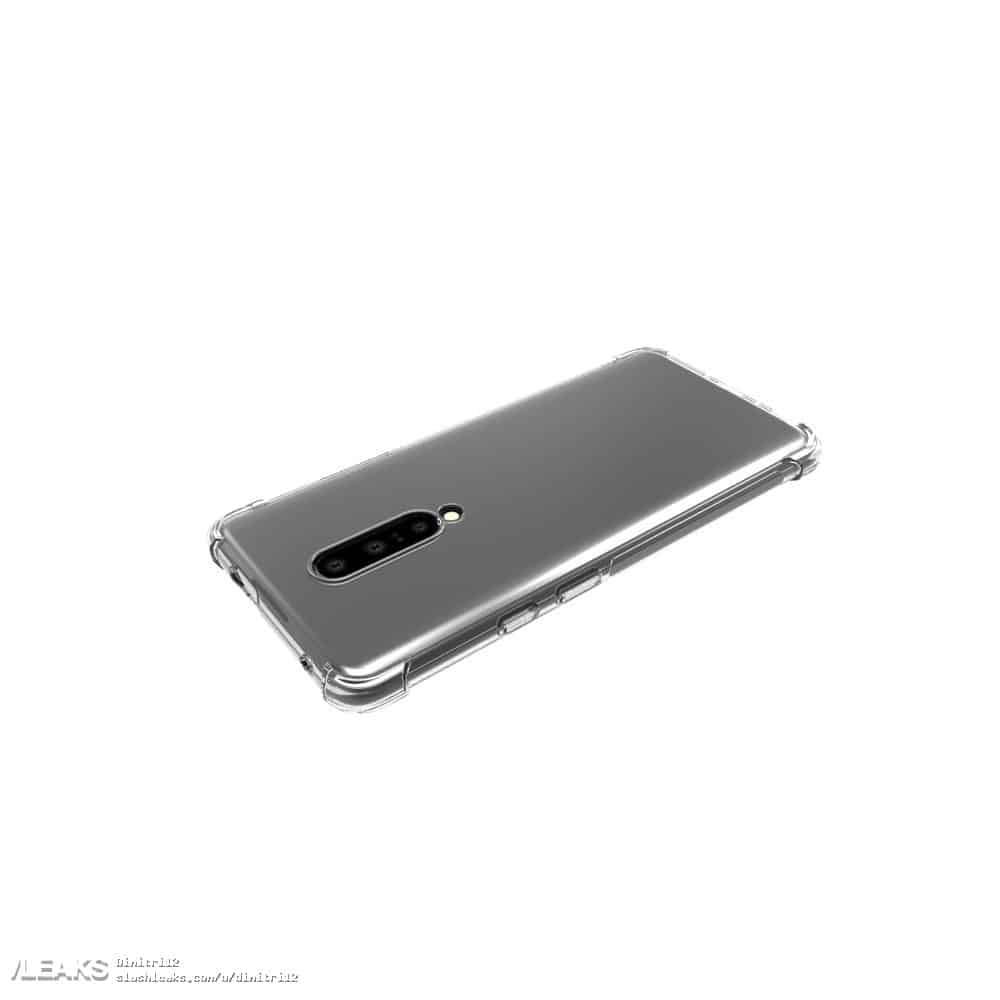 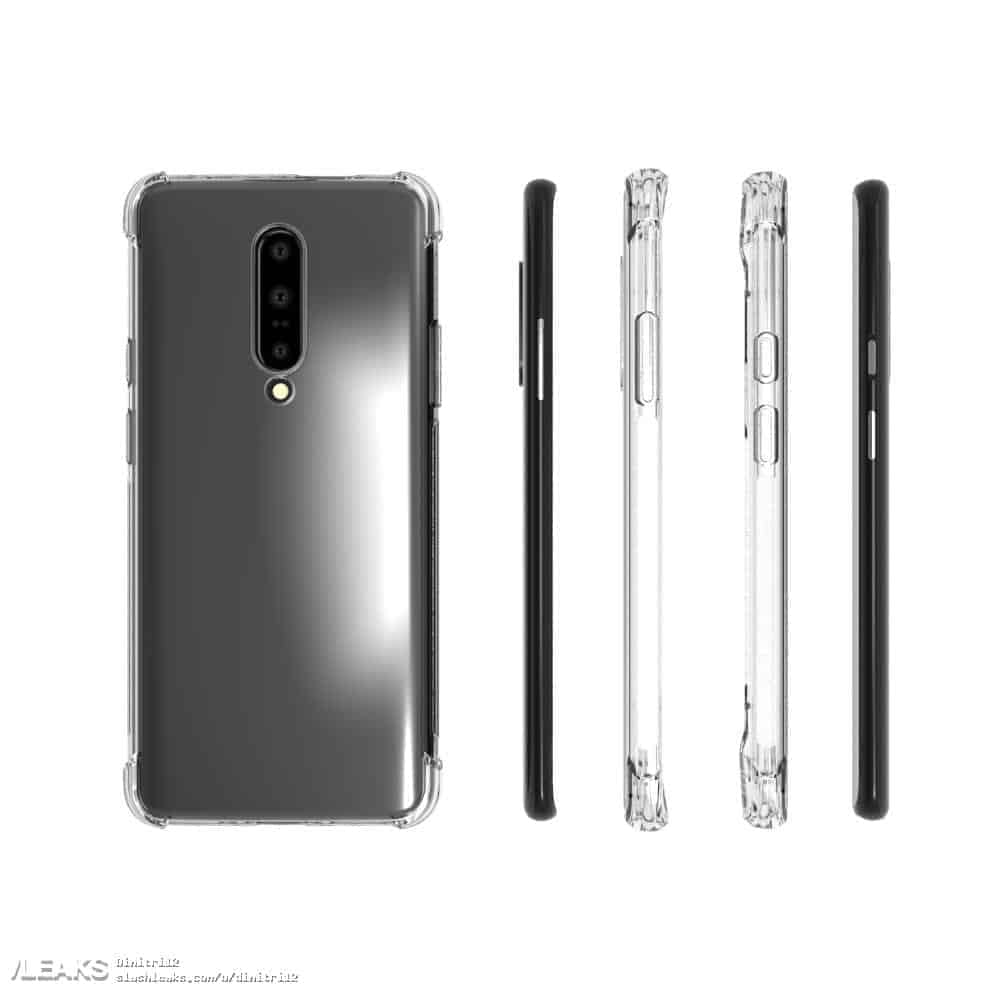