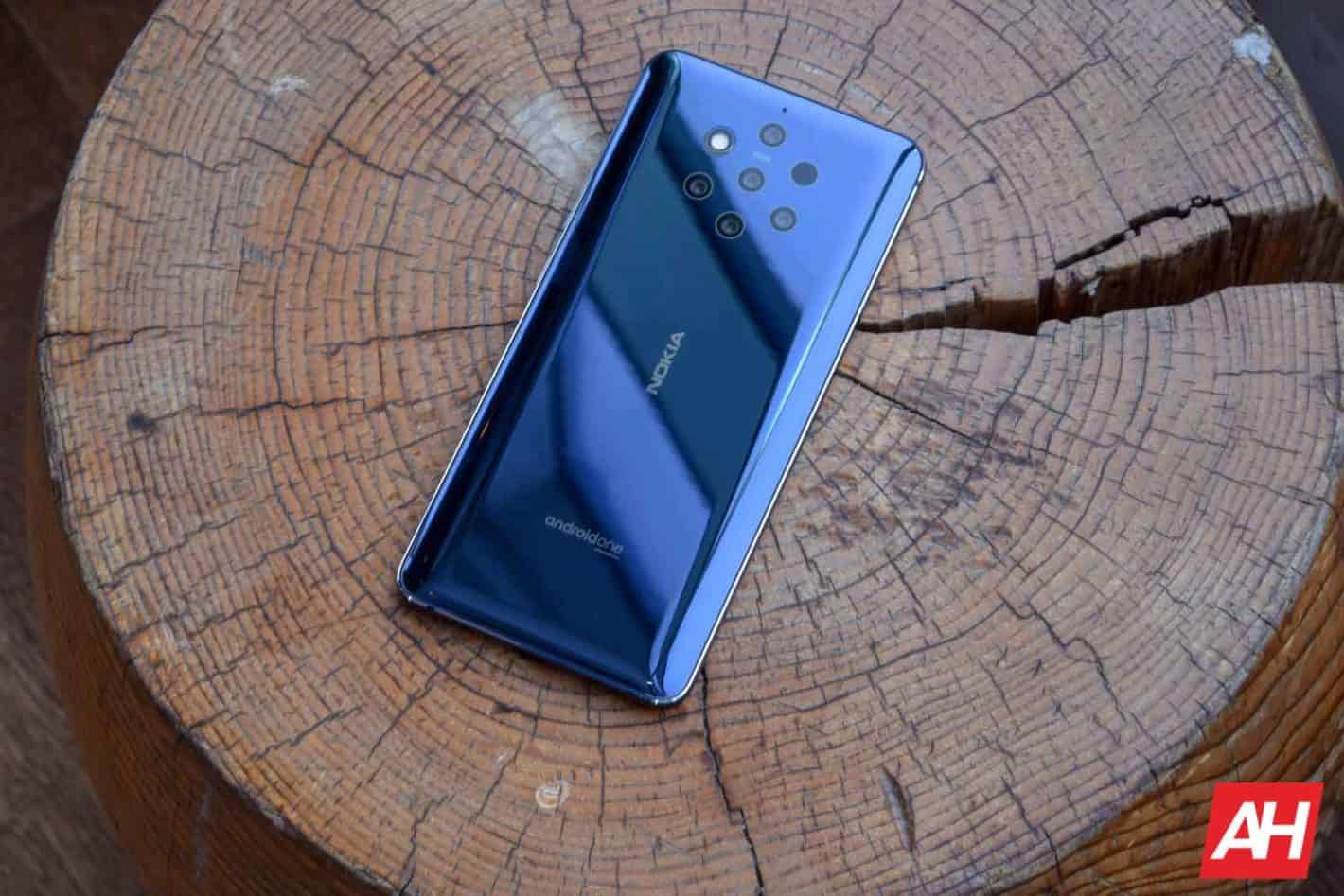 HMD Global announced the Nokia 9 PureView last week at Mobile World Congress in Barcelona, as the first-ever penta-camera smartphone. It is definitely turning a lot of heads. HMG Global is using five cameras on the back of the device, all of which are basically the same. The only difference is the fact that three are RGB and two are monochrome sensors. The Nokia 9 PureView is using five sensors as it can get more data, and provide some stunning shots, especially in low-light, by using five cameras instead of one or two.

Since HMD Global had to do a bit more work with this smartphone, and with Qualcomm to get it to work properly, it is running on the older Snapdragon 845 chipset. Though, that shouldn't really matter, seeing as the Snapdragon 845 is still a very capable processor and will still perform very well.

On top of the Snapdragon 845 chipset inside, the Nokia 9 PureView also boasts 6GB of RAM and 128GB of storage. There is a 3320mAh capacity battery inside, to keep it running all day long. HMD Global also added a 5.99-inch OLED display, with a Quad HD+ resolution and no notch. So this is a pretty high-end device from Nokia, at a pretty low price. Especially considering most other smartphones are running near $1,000 these days.

As always, HMD Global is still using Android One on this smartphone. What this means is that you are getting a stock version of Android. The only real change that HMD Global made here, is in the camera. Otherwise, it's an AOSP build of Android 9 Pie. It also means that you are going to be getting unlimited storage for full-resolution images in Google Photos. And given the fact that this smartphone has five cameras, that's a pretty big deal. As you are likely going to be using the camera a lot more, to take plenty more pictures. And with the free unlimited storage on Google Photos, you can now store them all.

The Nokia 9 PureView is unlocked and it will work on GSM carriers. Unfortunately, that does not include Verizon and Sprint. So if you were looking to get your hands on the Nokia 9 PureView and put it on Verizon, you'll be disappointed here. It will, however, work on AT&T and T-Mobile. Just put your SIM card inside and you'll be good to go.

At $599, the Nokia 9 PureView is a pretty incredible value. You're getting a pretty decent chipset in the Snapdragon 845, along with 6GB of RAM, 128GB of storage and an amazing camera setup. But you'll need to purchase before March 10, or the price will increase to $699. You can pick it up from Amazon, B&H Photo or Best Buy using the links below.