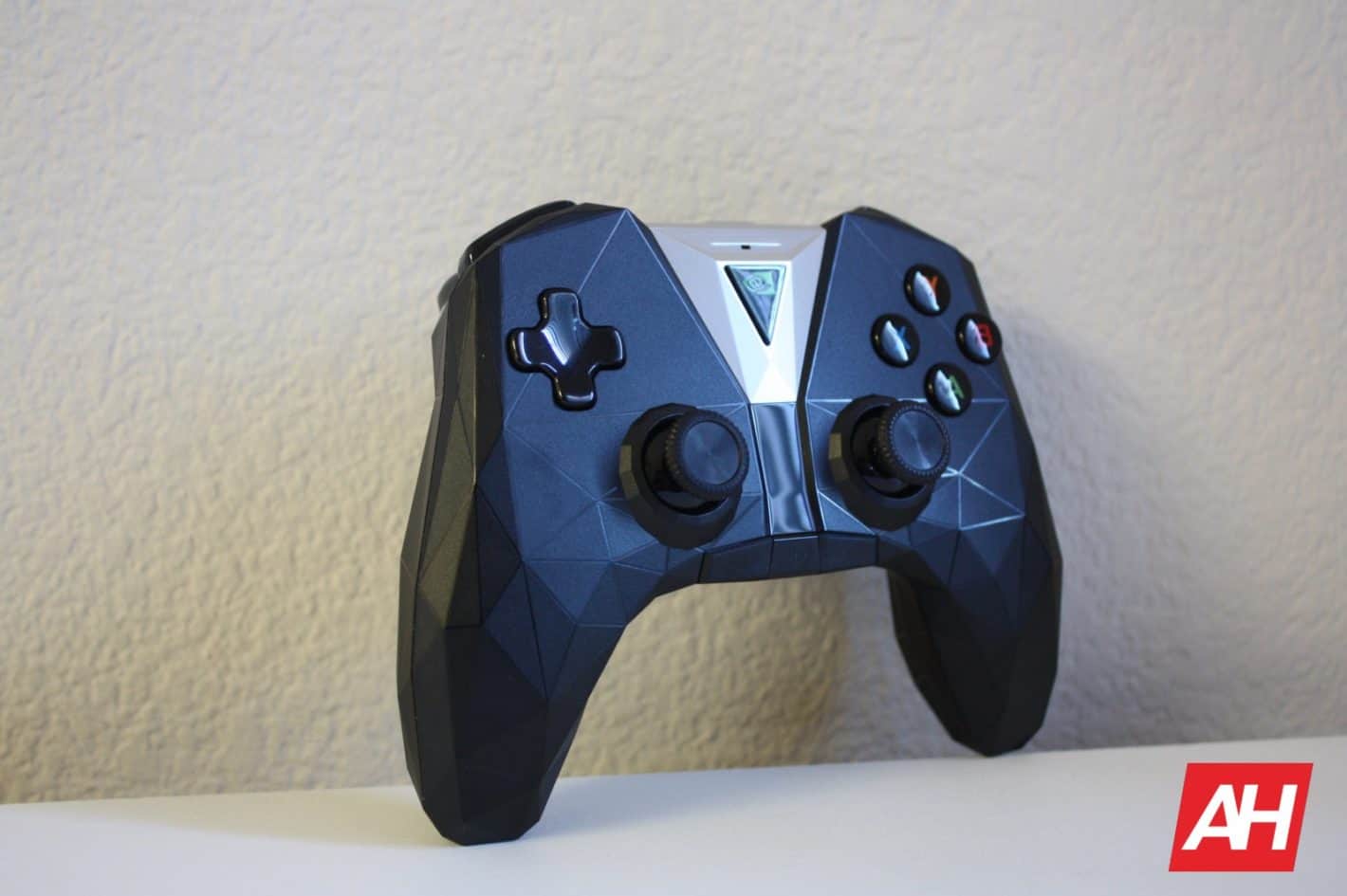 NVIDIA might be preparing to release an updated SHIELD Controller and SHIELD Remote to complement its popular SHIELD TV Android TV unit.

At present, there's no official word on this from the company, but XDA-Developers has spotted new codenames which are understood to relate to the two products. Most importantly, products that have yet to be released.

If correct, and a new controller and remote are on the way, then this will be the third version of each, following the launch of the original versions along with the 2015 SHIELD TV and the second versions arriving alongside the 2017 model – the 2017 SHIELD Controller can be seen in the image above.

In response to the report, NVIDIA did not deny the existence of the codenames, but also did not confirm whether they are for upcoming new products or ones that might have been tested and are not due for public release.

Beyond the references, and providing these accessories do arrive, there's currently no word on what exactly might be different about them.

The report picks up on how the controller is Bluetooth-enabled and also able to make use of a USB connection. Unlike the remote which only supports Bluetooth.

On the surface, this would not seem to be any different to the current versions of both accessories.

Of course, this naturally begs the question of whether NVIDIA is also now in the process of readying a new version of the SHIELD TV as well. However, that remains an unknown right now as there has been no previous rumors of substance on this, and the latest report has been unable to find any codenames to support the arrival of a new Android TV-powered box.

That's not to say one won't arrive, just there's currently a difference in the supporting evidence of the controller and remote, compared to the main unit.

For reference, even if an entire new console is en route, it remains to be seen as to whether it will arrive this year or next. Traditionally, NVIDIA has launched its SHIELD TV products earlier in the year and usually by now.

Of course, with the two previous launches taking place at different events, and at different times of the year there's nothing suggesting NVIDIA won't adopt the same approach again and especially as new events can open up visibility of the product to new markets.

For example, as this is an Android TV product it is possible it could be unveiled at this year's Google I/O event in May (this is how the Mi Box was first unveiled), or it may look to capitalize on the gaming world's attention by launching in June, during E3 2019.