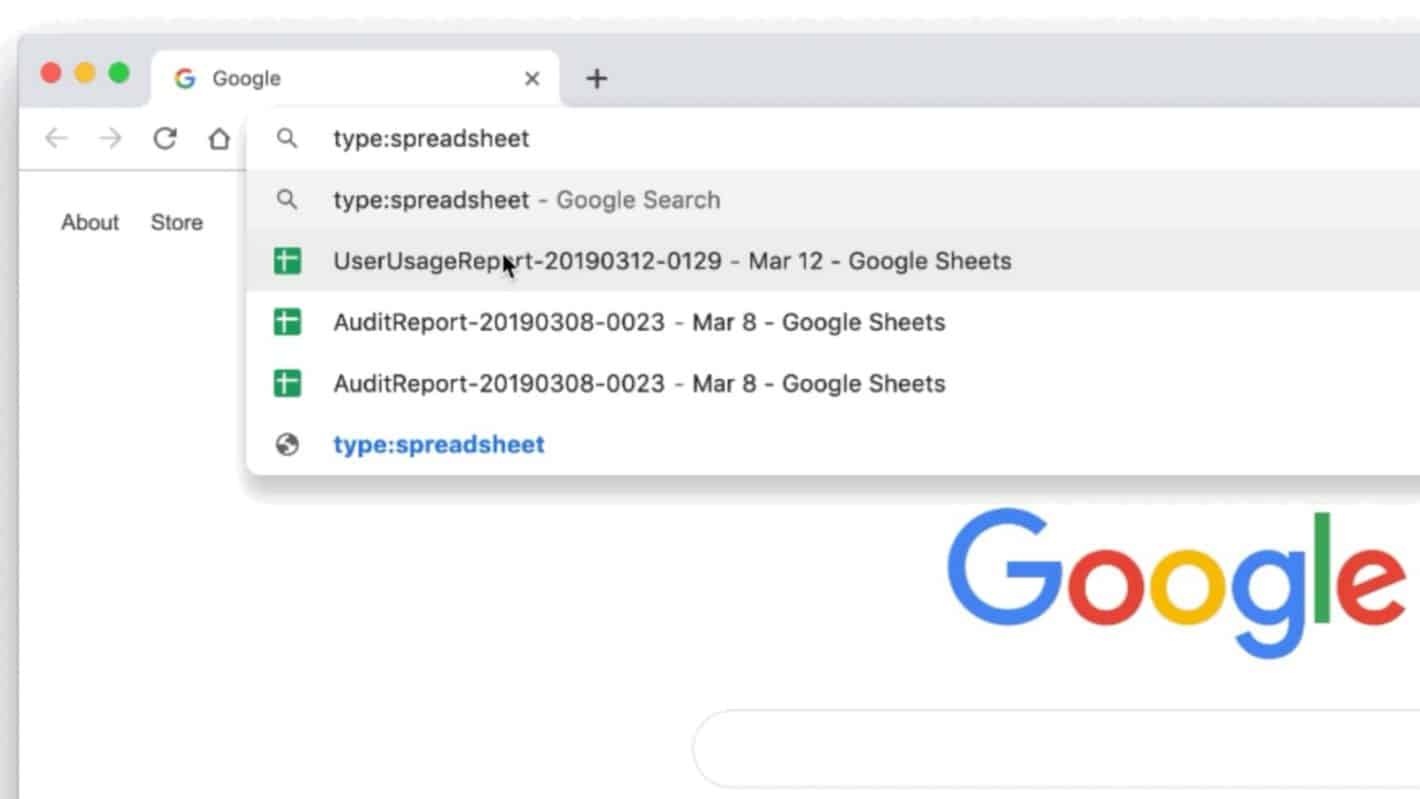 Google Drive users accessing Chrome via a logged in account associated with G Suite Business, Enterprise, Education, Enterprise for Education, and Nonprofits will soon be able to search for files stored in the cloud by its owner or type. That's according to a recently reported update to the search giant's G Suite blog, indicating that a new beta program for the feature has been launched.

For now, the features availability will be severely restricted to those who sign up and qualify as holding or being a member of one of the above-listed account types. Chrome version 69 or newer is required as well. Summarily, that means it's only usable through business or education channels using newer versions of the software. The final caveat is that the browser's default search engine will need to be Google since it wouldn't otherwise be able to access Drive.

To get started admins will need to first sign up with an enterprise account and then ensure that the Chrome flag setting "chrome://flags/#omnibox-drive-suggestions" is enabled, as per Google's instructions. Chrome Sync needs to be enabled too.

Once testing is finalized though, may or may not eventually lead to the search's appearance for general accounts — as is always the case with changes in Chrome.

Accounts with access to the feature will be able to perform a search in the URL bar in Google's Chrome browser much more succinctly than can be done in the current iteration of Chrome. Right now, typing in the designated name of a document, spreadsheet, or another file that’s stored in Drive, while signed in, brings up possible matches from the cloud storage tool.

That functionality works in the latest versions of Chrome whether a user is signed up for a business-level G Suite account or not — as long as they’re signed in and have some files in Google Drive.

With the incoming change, users can type in a search and pull up files by name, type, or owner. That'll be tucked behind specific syntax such as those available for refined searches in Gmail. For example, typing in "type:PDF" should immediately begin showing PDF files stored in Google Drive in the Omniboxes quick suggestions area. That's the same area that typically shows suggestions for websites and common or recent search terms.

Searches by a file's owner can be performed with a similar syntax. A file owned by another individual and stored in a user's Google Drive would replace the word "type" in the above example with "owner," followed by the owner's name.

Although using the new feature in beta will only show the most recent three files of the type or files and folders added by the owner indicated in the search term, Google may add deeper search attributes over time. Results are accompanied by an icon to distinguish between types, just as they currently are with more general searches.

Where and when is this available?

Because the new feature is presently undergoing beta testing on a limited basis, there's a good chance it won't become available to the wider enterprise or education-specific user base for quite some time. Bearing that in mind, Google says users can take advantage of the new feature on any operating system or platform where Chrome is available. That means it can be accessed via administrative management in Chrome OS, Mac, Windows, and in pretty much any other instance of the Chrome browser.