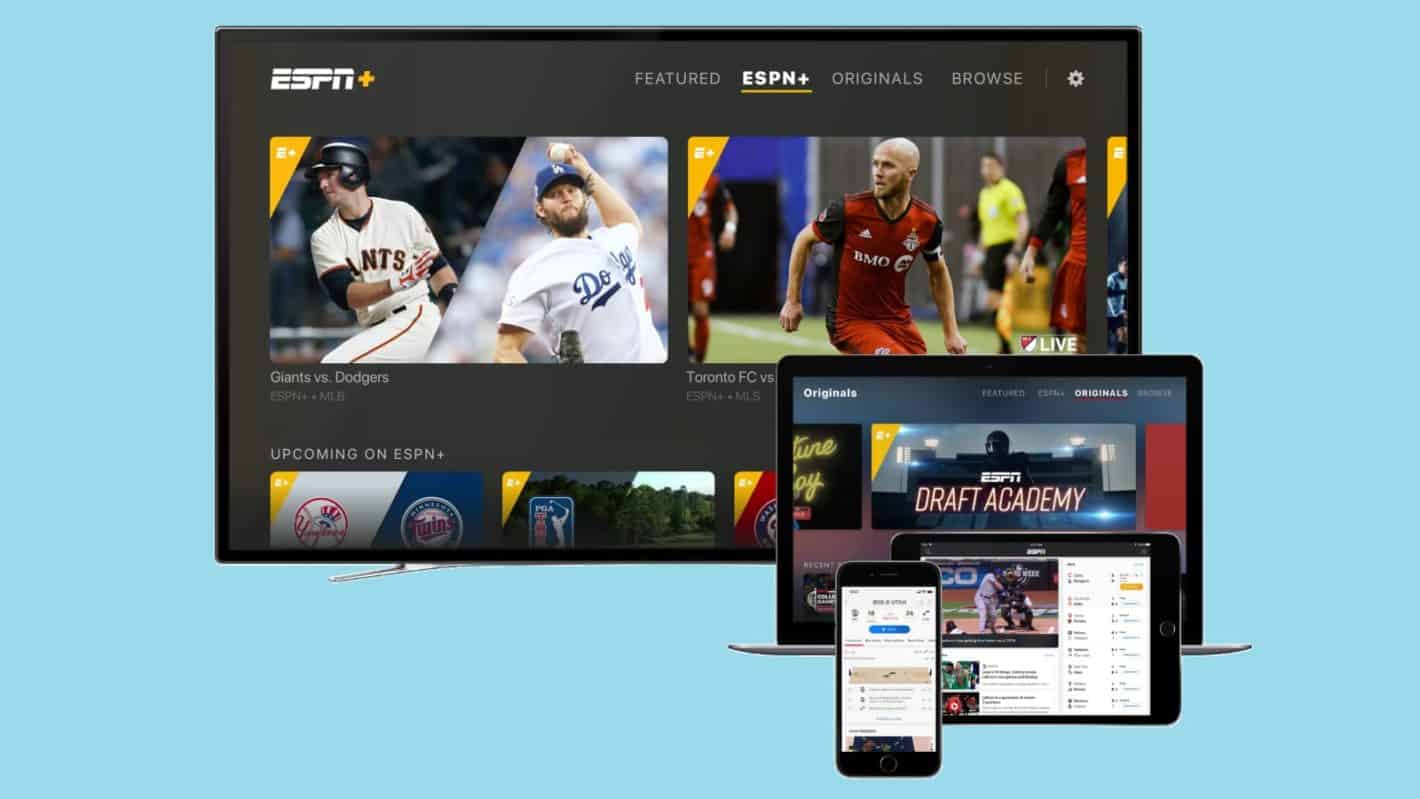 ESPN's investment in UFC is also going strong still. With UFC Fight Night happening this Saturday. All of the fights will be airing exclusively on ESPN+. That includes the preliminaries and the main card. This UFC Fight Night includes Derick Lewis and Junior Dos Santos. It's bound to be a pretty big card this week, and one that you won't want to miss.

That is just the tip of the iceberg for ESPN+ this week. It is also hosting a number of NBA and NHL games as we inch closer to the playoffs for both leagues. The games are getting even more entertaining, as teams have a lot more to lose, come April when the playoffs start. Watch your favorite team get closer to the Stanley Cup or the NBA Playoffs, on ESPN+.

This month, ESPN+ has a ton of programming. There will be over 1,530 live events streaming exclusively on the platform. In addition to the 115 original programs airing this month. This includes UFC, NCAA Basketball, Soccer, Cricket, Top Rank Boxing and so much more. If you've been waiting to sign up for ESPN+, now might be the best time to do just that.

On top of that, ESPN+ has also shared details on NBA legend, Kobe Bryant returning for a second season of Details, which is going to be exclusive to ESPN+. This is coming back just in time for peak NBA season, when every team is getting into the #PlayoffPush and looking to get into the Playoffs, come mid-April. In a quest to win 16 games and call themselves the 2019 NBA Champion. Which is going to make for a pretty exciting time, especially if you are a big NBA fan.

ESPN+ is a streaming service that compliments the ESPN family of channels that you'll find on cable or streaming platforms like YouTube TV and Sling TV. It costs just $4.99 per month, which makes it very inexpensive. It also provides a number of programs that are not found on ESPN or other networks, including UFC Fight Night. And it is available on just about every streaming platform. That includes Android smartphones and tablets, Android TV, iOS, Amazon Fire Tablets and TV, PlayStation 4, Xbox One, and so much more. Just about any platform you can think of, ESPN+ is there.

You can sign up for a free seven-day trial of ESPN+ using the link below. After the seven-day trial, it will then turn into a paid $4.99/month subscription. Making it one of the cheapest subscriptions out there right now. Just barely below Hulu, which is $5.99 per month with ads. Meanwhile ESPN+ members experience less ads across all of ESPN's apps.

Sign Up For A Free Trial Of ESPN+
Advertisement
Trusted By Millions
Independent, Expert Android News You Can Trust, Since 2010
Publishing More Android Than Anyone Else
0
Today
186
This Week
106
This Month
4093
This Year
105570
All Time
Advertisement