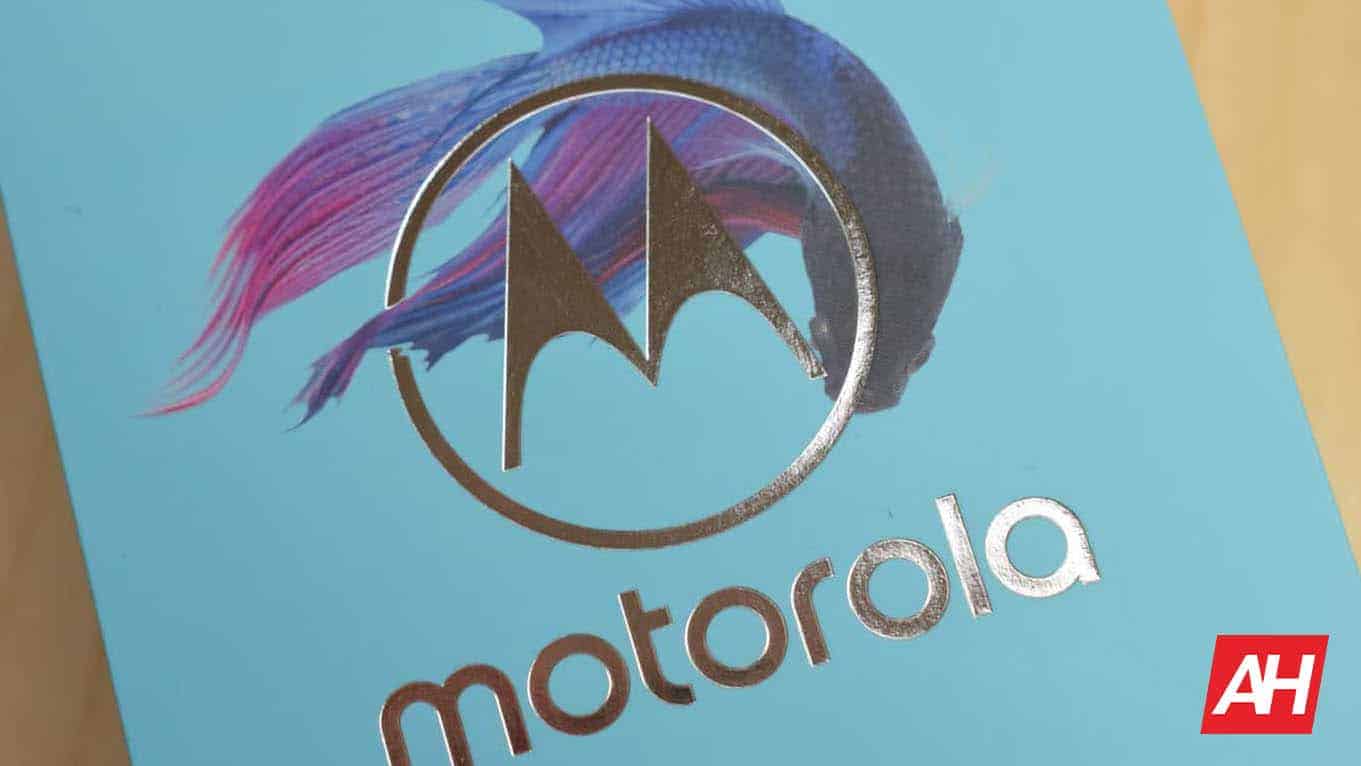 Motorola has a new Android One device in the works, as suggested by a newly spotted listing found in the database of mobile benchmarking service Geekbench.

The product in question is naturally a handset and sports largely generic specs putting it in the upper half of the mid-range price bracket, with the sole exception being its system-of-chip of choice. Instead of a Qualcomm-made Snapdragon chipset used by nearly every Motorola Android device in existence, the smartphone identified as the Motorola One Vision is powered by the Exynos 9610, a value-oriented module from Samsung’s workshop.

The Lenovo-owned company only diverged from Qualcomm’s portfolio in order to embrace MediaTek’s offerings in the past, usually in the low-end segment where profit margins are thin and consumer loyalties even thinner. A move toward Samsung’s foundry business is hence certainly a blow to Qualcomm, even though its Snapdragon 600-series modules that are comparable to the Exynos 9610 only represent a smaller portion of its annual earnings.

The Motorola One Vision may launch in China as the Moto P40, with recent reports suggesting a device under that name will debut with the Exynos 9610 later this year. The P and Moto One lineups are essentially one and the same since the manufacturer introduced the One Power range last year, then rebranded it into the P30 series for China.

The newly sighted listing also reveals the existence of 6GB of RAM, as well as a base operating frequency of 1.64GHz, which is in line with standard implementations of Samsung’s chip.

Blurring the line between mid-range and premium devices

Launched almost exactly a year ago to date, the Exynos 9610 is the world’s first 10nm mid-range chip and an SoC that places a particular focus on mobile photography and various premium imaging features Samsung’s flagships already embraced in the past. Like other Samsung-made mobile technologies debuted since early 2018, the Exynos 9610 aims to blur the lines between mid-range devices and flagships, primarily in an effort to take on aggressively priced Chinese handsets.

While some rumors, including the aforementioned P40 one, already served as an indication Motorola is considering utilizing the chip, many details about that supposed endeavor are still missing. The firm’s 2019 portfolio is already likely to be an atypical one, especially since it’s been nearly two years since the release of the last high-end Motorola handset.

And while its focus on the premium segment of the market is evidently weakening, Motorola is still experimenting with cutting-edge mobile technologies, as evidenced by its decision to invest in a 5G Mod for its latest addition to the Moto Z lineup. Verizon’s been touting that accessory as the next level of mobile connectivity since last year but consumers in the United States are still unable to order it, with the gadget not being expected to hit the store shelves before April.

Still, a bulky case isn’t the most convenient accessory for promoting 5G as the future of connectivity, especially since its use cases are bound to be limited throughout 2019. Verizon’s seminal 5G mobile network will likely be slow to roll out, much like those from AT&T, T-Mobile, and Sprint.