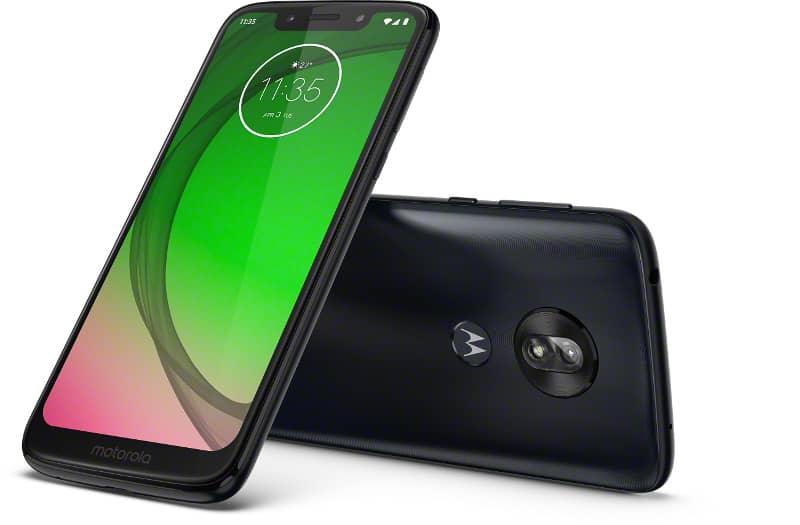 On the other hand, the cheaper Moto G7 Play will cost consumers $199, and the device’s pre-sales will start on March 29. The handset maker also announced that the G7 Play will become officially available starting on April 5.

Interested consumers will be able to pre-order the two devices from Motorola’s official website, as well as via retailers like Best Buy and B&H Photo, while Amazon will start selling the two devices once they official go on sale elsewhere,

Motorola launched the Moto G7 lineup early last month, and the handset series feature four different variants. While all four devices target the mid-range segment of the smartphone market, the Moto G7 Power and the G7 Play have lower price tags compared to the standard G7 and the G7 Plus handsets.

The Moto G7 Power and G7 Play feature similar designs. The two handsets include a single rear camera setup and a rather noticeable display notch that contains the front-facing selfie shooter, and the earpiece. However, the two handsets can be easily identified by the difference in display sizes, with the Moto G7 Play sporting a smaller 5.7-inch display, and the G7 Power featuring a larger 6.2-inch panel. Despite the difference in size, both phones have a display resolution of 1512 x 720 pixels and an aspect ratio of 19:9.

As far as the rest of their specs are concerned, the Snapdragon 632 processor fuels both the Moto G7 Power and the G7 Play. This SoC features an octa-core Kryo 250 CPU clocked at up to 1.8GHz and the Adreno 506 GPU. While the two handsets feature 32GB of expandable internal flash storage, the G7 Play features only 2GB of RAM while the G7 Power contains 3GB of RAM.

Moreover, the G7 Play includes a 3,000mAh battery, while the G7 Power sports a 5,000mAh battery. To quickly top up the G7 Power’s power pack, the device supports 15W fast charging, and it also comes with a TurboPower charger.

While both handsets include a single rear camera, the two devices feature different imaging sensors. The G7 Play features a 13-megapixel sensor with a pixel size of 1.12um, while the G7 Power has a lower resolution 12-megapixel imaging module with a larger pixel size of 1.25um. Meanwhile, both devices feature an 8-megapixel selfie camera. While the report did not provide details on what color variants will be available in the United States, Motorola previously announced that the Moto G7 Play would have two color options, namely Starry Black and Deep Indigo, while the G7 Power will be available in Marine Blue color.

Aside from online retailers and its official website, Motorola previously mentioned that the devices will also be available through MVNO’s, like Republic Wireless and Ting. However, the handset maker did not provide details on when network operators will start offering the two mid-range devices.