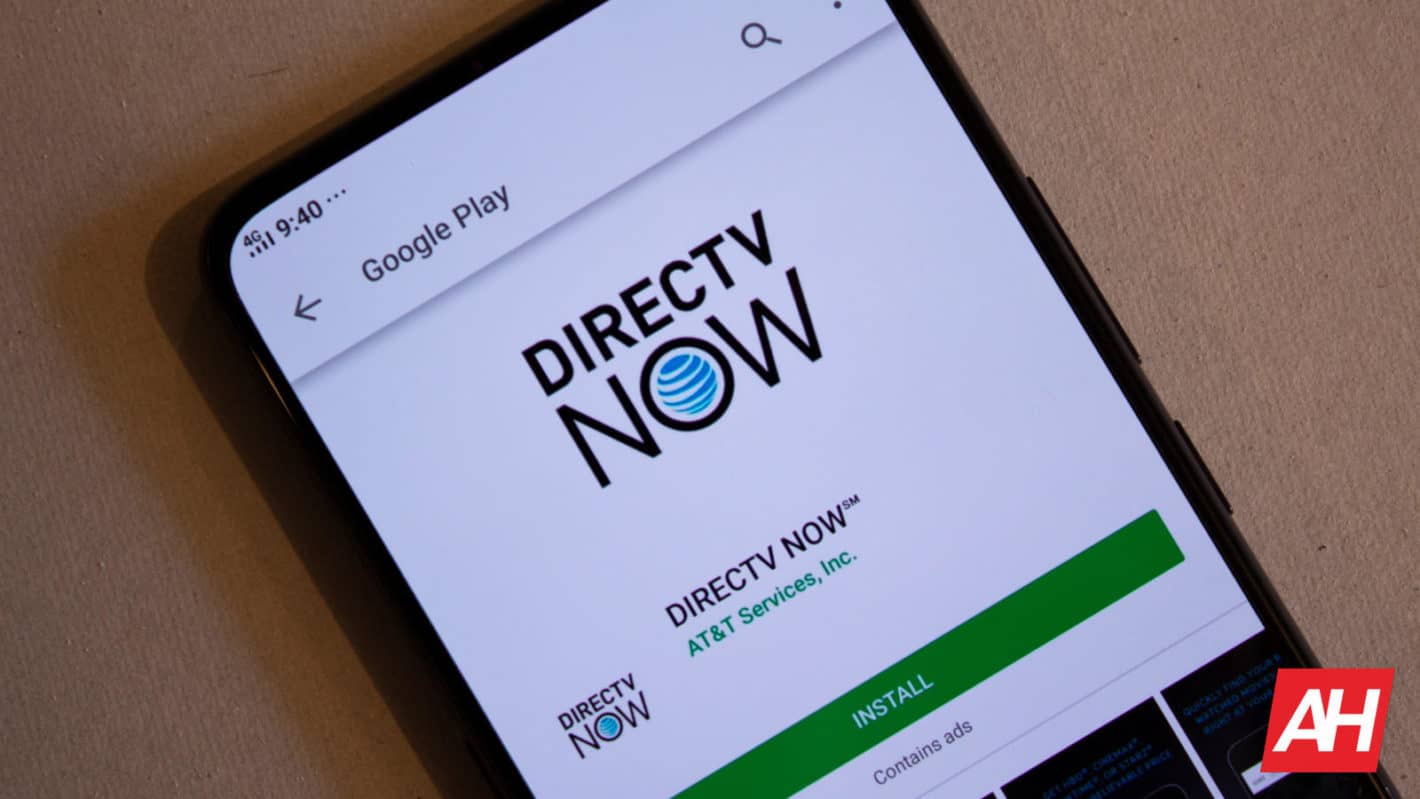 If you were wondering where all the missing DIRECTV NOW channels have gone, the answer is – "not far." AT&T just no longer wants to give you channels that you can pay more for by subscribing to its other TV service – WatchTV.

AT&T launched WatchTV in the first half of 2018 and positioned the service as a budget-friendly option. After all, it arrived to market with access to more than 30 channels for just $15 per month.

Since then WatchTV has expanded a little. Officially, it is listed as coming with "35+" channels and by today's count that's exactly 37. Still priced at just $15 per month, this makes it a good deal for those who don't need a long list of major networks and channels. You do get some major ones, just not all of them.

DIRECTV NOW, on the other hand, was positioned as more of a mainstream option. One which comes with a very decent selection of channels and enough that in spite of not being quite as channel-rich as the company's DIRECTV solution, it's rich enough for most people and especially at the price.

For example, the entry-level Live a little plan was priced at $40 per month and was officially listed as offering "65+" channels. In reality, there were 71 channels on offer.

However, AT&T launched a new version of DIRECTV NOW this week which saw the main four plans replaced by two newer ones. Ones that did come with HBO included but in return cost $10 more at the baseline level. The price increase was one thing but this was also coupled with far fewer channels overall.

The new "Plus" plan is now the cheapest option priced at $50 per month and that's listed as providing access to "40+" channels. If you were to count them you'd find there are currently 47 channels included.

Now to the math: Live a little came with 71 channels and Plus comes with 47 channels – Plus costs $10 more than Live a little and comes with 24 fewer channels in total. One of those is, of course, the addition of HBO and while this is $15 on its own, it was available as an add-on to Live a little for just $5. If we split the difference and say the $10 price hike cancels out HBO then we are left with a truer like-for-like comparison at the $40 price marker.

71 channels compared to 47 leaves a difference of 24. HBO is technically three channels (Standard, Family, and Latino) so we are left with 21 channels that have vanished during Live a little's transition to Plus. Some of which are fan-favorites. To throw a few names out there, A&E, AMC, Animal Planet, Comedy Central, Discovery, HGTV, and History.

But, here's where things get interesting.

As mentioned, WatchTV offers 37 channels for $15 per month. Of those 37 channels available on WatchTV, 27 of them were previously available through Live a little. Basically, besides 10 channels you were getting the same channel lineup as WatchTV, as well as a lot more channels in general.

Looking even closer at this and things become even clearer. We've already established in a like-for-like comparison that Plus offers 21 channels less than Live a little did. However, that's just on a pure number basis. Technically, there are 39 channels that were previously available on Live a little that are no longer available with the new plan – Plus now comes with some channels that Live a little never did which makes the difference in the number of channels (39 compared to 21) seem less.

What's important in terms of WatchTV, is of those 39 lost Live a Little channels, 20 of them are still available on WatchTV. And as you might have guessed by now, they're pretty much all of the channels people are likely to miss the most.

It's now obvious what AT&T has done. WatchTV offers 37 channels in total and 20 of them have been removed from the basic DIRECTV NOW plan to ensure the two products minimally overlap – keep in mind there's now only 10 Watch TV channels available through the Plus plan: Audience, Boomerang, Cartoon Network, CNN, Hallmark Channel, HLN, TBS, TCM, TNT, and TruTV.

9 of those 10 DIRECTV NOW/WatchTV shared channels are owned by AT&T either through DIRECTV, WarnerMedia or Turner. So offering those through both AT&T streaming services is something that benefits AT&T – it is not something that's purely for the subscriber.

The takeaway here is the new DIRECTV NOW is not only designed to provide you with fewer channels for more money than before but also to capitalize on the number of channels owned by AT&T and all the while directing users over to WatchTV at the same time.

If you want an experience similar to what was offered with Live a little you'll now need to subscribe to DIRECTV NOW Plus and WatchTV – that will bring the total up to $65 per month.