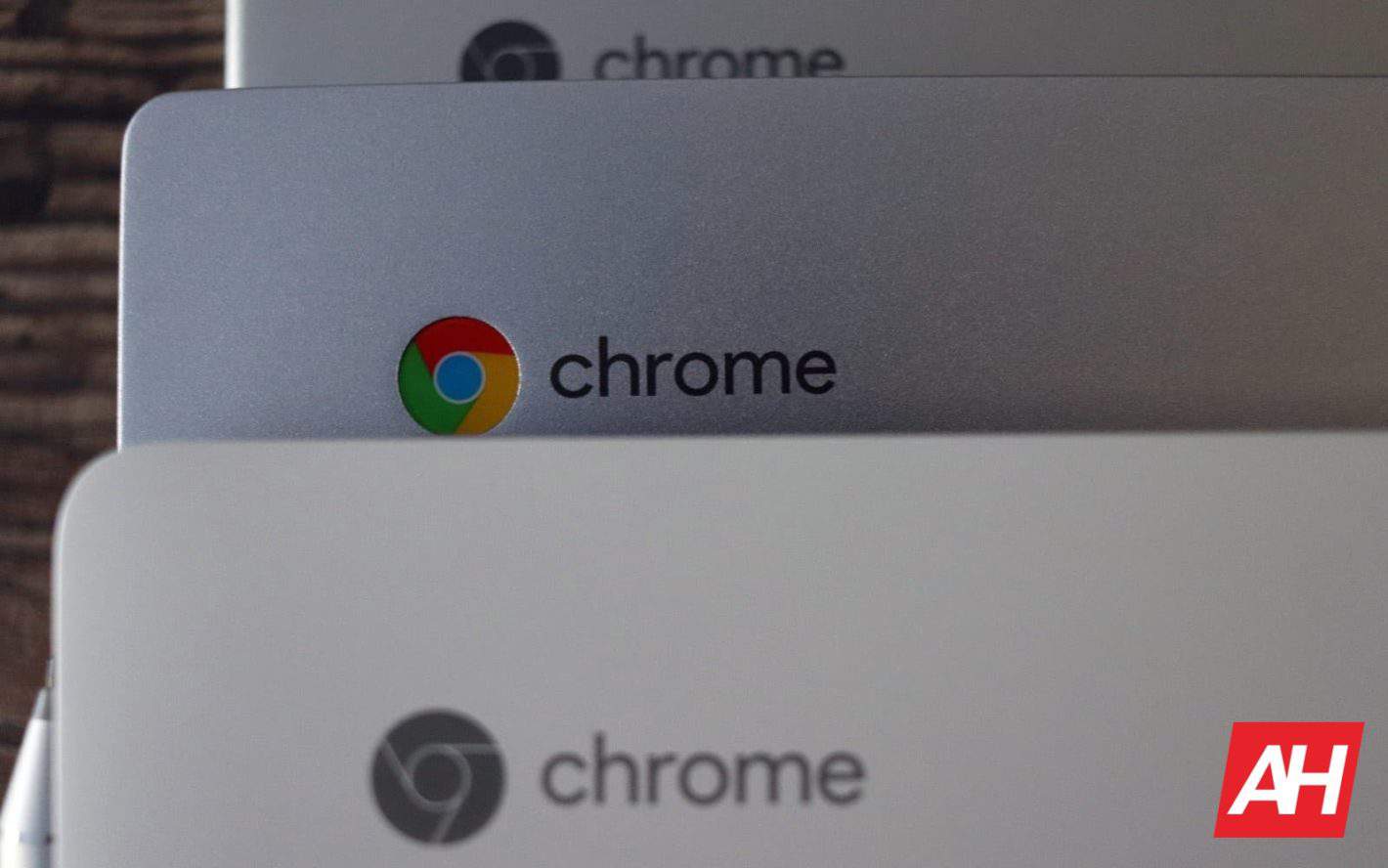 Chrome OS users who utilize the still-beta Crostini features built into the operating system may soon be able to reallocate more of their device's storage for use by Linux containers, based on a Chromium bug report recently spotted by About Chromebooks. As of the current iteration, the space set aside for Crostini on initial install is maxed out at 90-percent of the then-available space.

Googlers working on the feature want to enable users to scale up the maximum size the disk image can have. The current discussion around that implementation is centered around whether to have that reallocation happen automatically with low-storage devices in mind or to let users set the max size after installing Crostini.

The target audience for the proposed fix, for the time being, isn't going to be the average Chromebook or Chrome OS user and this certainly isn't a complete fix for the issues some Linux-savvy users report with the operating system. Google has been working to make Linux better on the platform but for the company to fix the shortcomings in question it would need to implement external storage features and allow Linux to operate at a much more native level.

What this fix will do is to allow users who want to use Chrome OS for more intensive tasks to reallocate some of the space reserved for the core system and eventually for Linux containers. Summarily, if the user only really plans to use their Chromebook or other Chrome OS hardware for Linux apps, they can reassign extra storage that's been set aside to allow a wider range of uses.

On the other hand, users who only need Linux applications for lightweight purposes will presumably be able to reserve more space for Chrome OS itself once the feature is fully fleshed out — if or when Googlers remove the minimum cap too. On the typical high-end Chrome OS device, that change won't make too much of a difference but on devices at the budget end, it could be the difference between running or not running a given application.

Other incoming changes for Linux

Although the bug has been on the Chromium bug tracker for several months now, it's listed as a priority 2 issue and was intended for release in the Stable Channel of Chrome OS 73. With the rollout of Chrome 73 expected for the platform in a little over a week, following its release on other platforms as of March 12, there's little chance any change along those lines will be implemented in the immediate future. Chrome 74 isn't slated for release until April 23 and may or may not still be too soon for the feature to land.

At least one other major fix for Linux on Chrome OS is slated to arrive with that later update though and that should be a big one. Namely, Chrome 74 is currently expected to see the widespread rollout of audio playback support in Linux apps on the platform. Up until that point, users have been able to utilize Linux applications but that hasn't been much use for those who require audio output. Audio on the input side still won't be supported with that update but it isn't unlikely that will be included among the next additions to the beta feature.