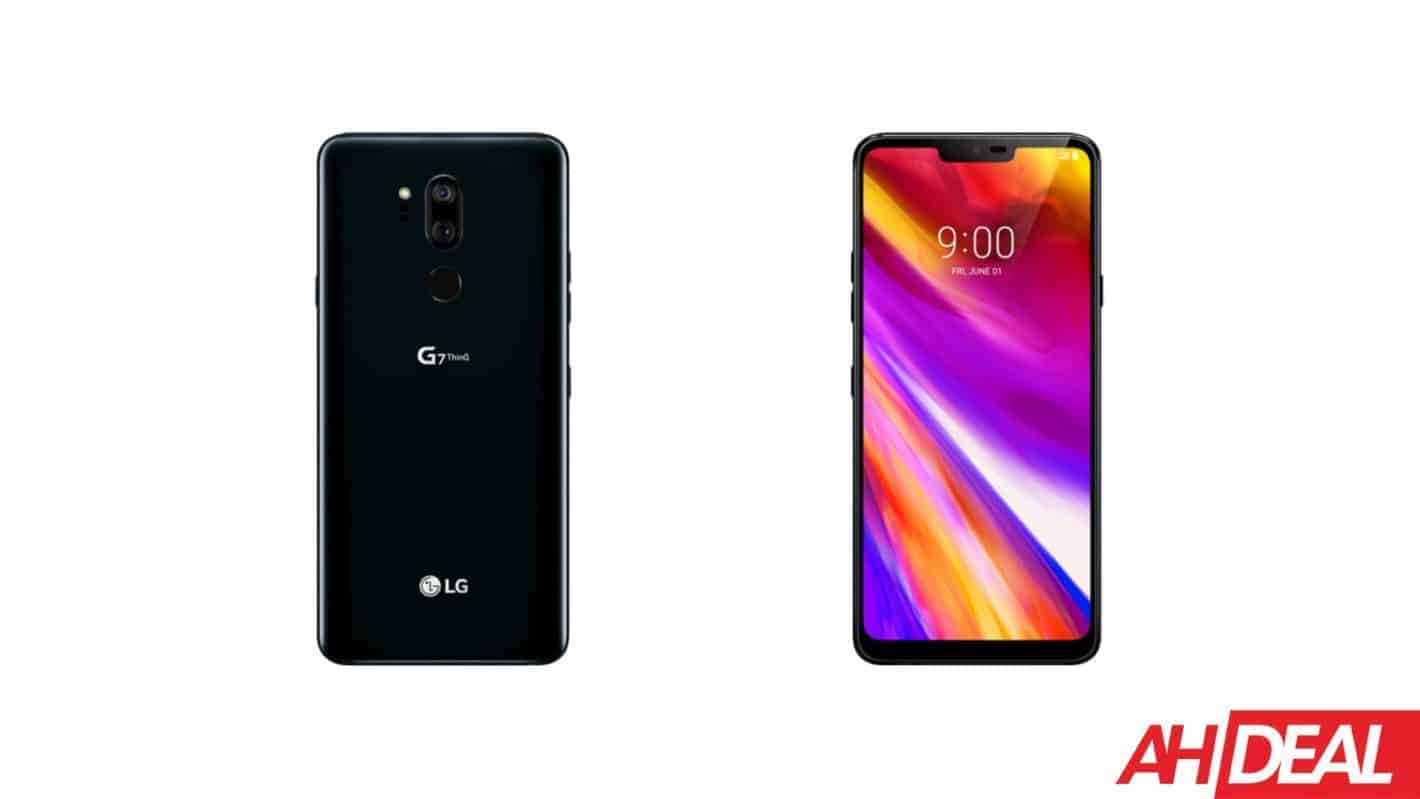 Amazon has discounted the LG G7 ThinQ, all the way down to $379. Now this is for a certified refurbished model, but it does also still include a warranty. So you're getting a cheaper phone, with the same warranty. Making it a good way to upgrade to a new smartphone.

The LG G7 ThinQ was released just under a year ago – it was released in late April – and it still stacks up pretty well to the competition. It sports a 6.1-inch Quad HD+ display, the Snapdragon 845 chipset is inside with 6GB of RAM and 64GB of storage. There is also a 3000mAh capacity battery inside, that will get you through a full day.

LG does have a dual camera setup on the backside, which consists of a 16-megapixel main sensor at f/1.6 aperture and then a 16-megapixel ultra-wide sensor with a f/1.9 aperture. This is going to allow you to get even more into each shot, instead of needing to back up to get everyone in the picture, just switch to the wide angle sensor.

The LG G7 ThinQ is completely unlocked, so it will work on all four US carriers – AT&T, T-Mobile, Sprint and Verizon. You can pick it up from Amazon using the link below.