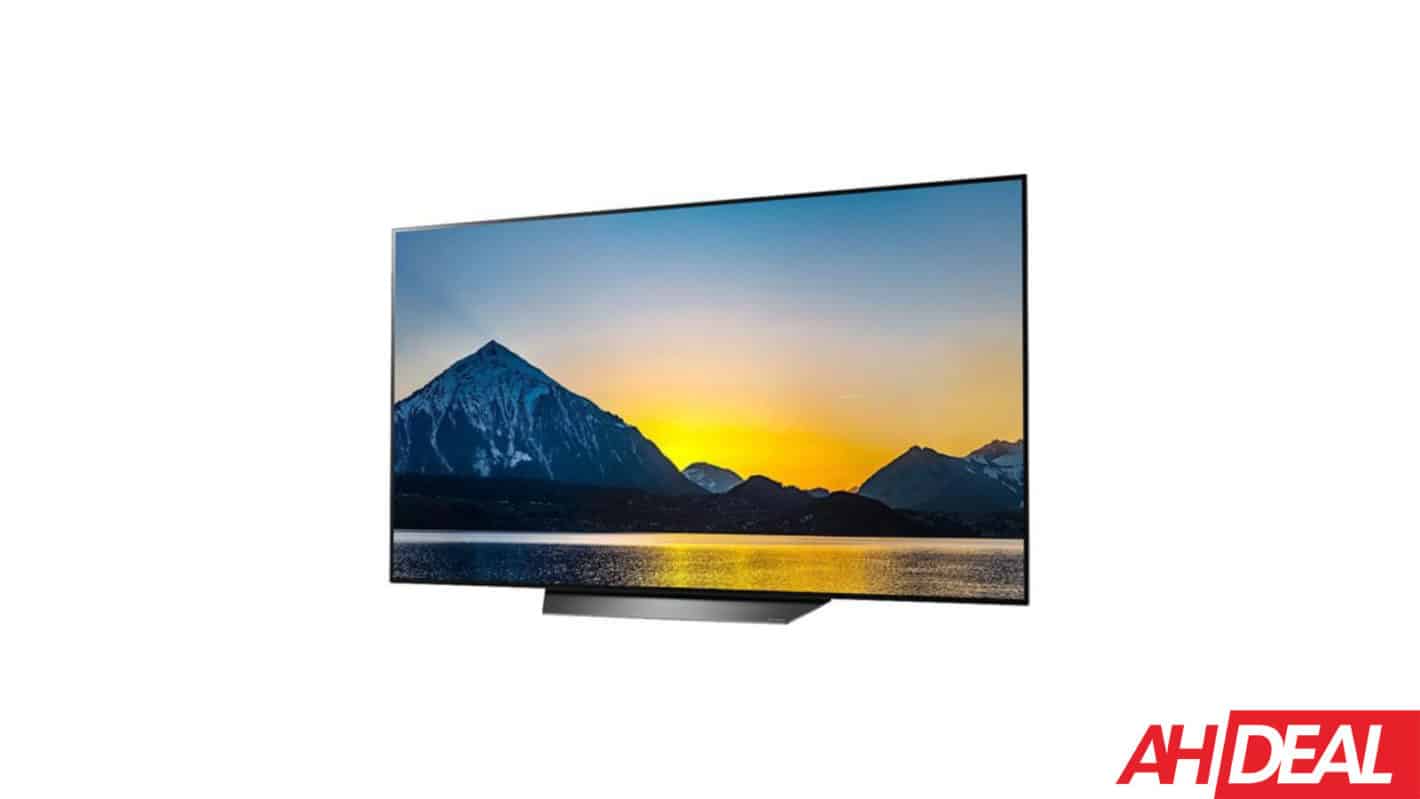 Newegg Flash is currently discounting the LG B8 55-inch OLED TV, bringing it down to just $1099. That is good for around $900 off of its regular price, and also the lowest price we've seen (outside of some refurbished and used sales on this same model). So if you've been waiting to pick up an OLED TV, today's the day to get one.

This TV from LG is part of its 2018 lineup – the 2019 lineup just launched last week, so it's still fairly new. This is the "entry-level" in LG's lineup. What that means is that it doesn't have as great of a soundbar as the C8 or E8, and it has an older processor. But for most people, that's not going to be an issue at all. So it's a good idea to save a few hundred bucks and get the B8 model.

LG has a great display here, since it is an OLED, with Dolby Vision support as well as Dolby Atmos on the audio side. Running on this TV is webOS, so you're getting some great apps out of the box. That includes YouTube, Google Play Movies & TV, Netflix, Amazon Prime Video and so much more.

You can pick up the LG B8 55-inch OLED TV from Newegg using the link down below.