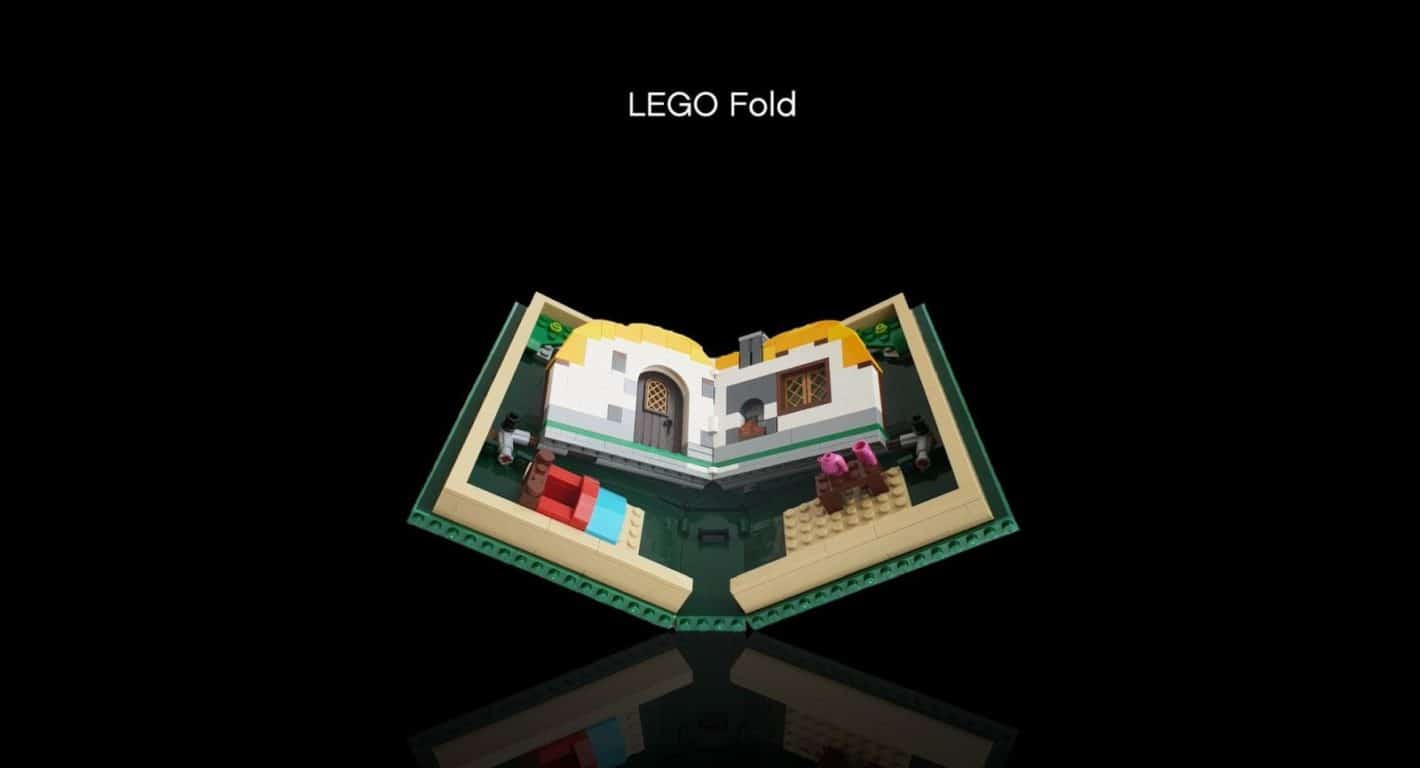 LEGO, of all companies, decided to poke fun at Samsung's latest mobile creation – the Galaxy Fold – with a recent tweet showcasing the so-called "LEGO Fold" or what the toy company described as a "stunning 5-inch cover display" that unfolds to reveal "an 11-inch pop-up storybook" providing "endless creative play" without having to worry about battery life.

In essence, this is an actual product launched by LEGO last year. It's called the Pop-Up Book and allows enthusiasts to create different scenarios similar to paper pop-up books using interchangeable LEGO pieces and microfigures.

So what does this have to do with the Samsung Galaxy Fold? Well, aside from the fact that both products fold, virtually nothing. This is just another attempt from giant companies to gain attention on social media platforms like Twitter, and LEGO is obviously trying to piggyback on the Galaxy Fold's social media popularity to push its own product into the forefront – available now for $69.99.

It has become quite normal for companies to tease one another, poke fun at, or even mock each other through the means of social media. It's a strategy meant to attract the attention of users. It's a form of free publicity, an attempt from companies to remain relevant – or at the center of attention – in the age of fast communication and social media.

This behavior is usually constrained within a given industry, for example, smartphone OEMs will poke fun at each other or fast food giants will mock one another, but sometimes the paths of these giants from different industries will cross through social media, and such is the case with LEGO now trying to poke fun at Samsung and the Galaxy Fold.

That's not to say there's nothing to scoff about when it comes to the Samsung Galaxy Fold. It's an impressive device that tries to push the boundaries of mobile technology, but at the same time, it also pushes the price ceiling for the entire mobile industry much higher. Samsung went as far as calling it a "luxury" device, and that's not really far-fetched given the exorbitant $2,000 price tag.

Besides, LEGO does have a point, even though it might not be that obvious. Smartphones are not toys and shouldn't be viewed as such. They are definitely attractive pieces of technology for young audiences, perhaps because they seem to be more interactive than a classic toy set, but studies have shown that excessive use by kids can have a negative effect on their sleep and more. Then again, other studies done over the years have shown that parents themselves might be spending too much time on their mobile devices and neglect their kids as a result, so it can go both ways.

I may be reading too much into LEGO's intentions here, but the moral of the story – besides a low cost social media-driven publicity stunt – might be that a physical toy set can be more rewarding despite (or thanks to) its simplicity.

Parents and kids won't connect with the help of mobile devices – unless they're literally, physically separated by distance – but working as a team to piece together a toy set can lead to some valuable memories and lessons besides learning how to never allow your phone to fully discharge throughout the day.