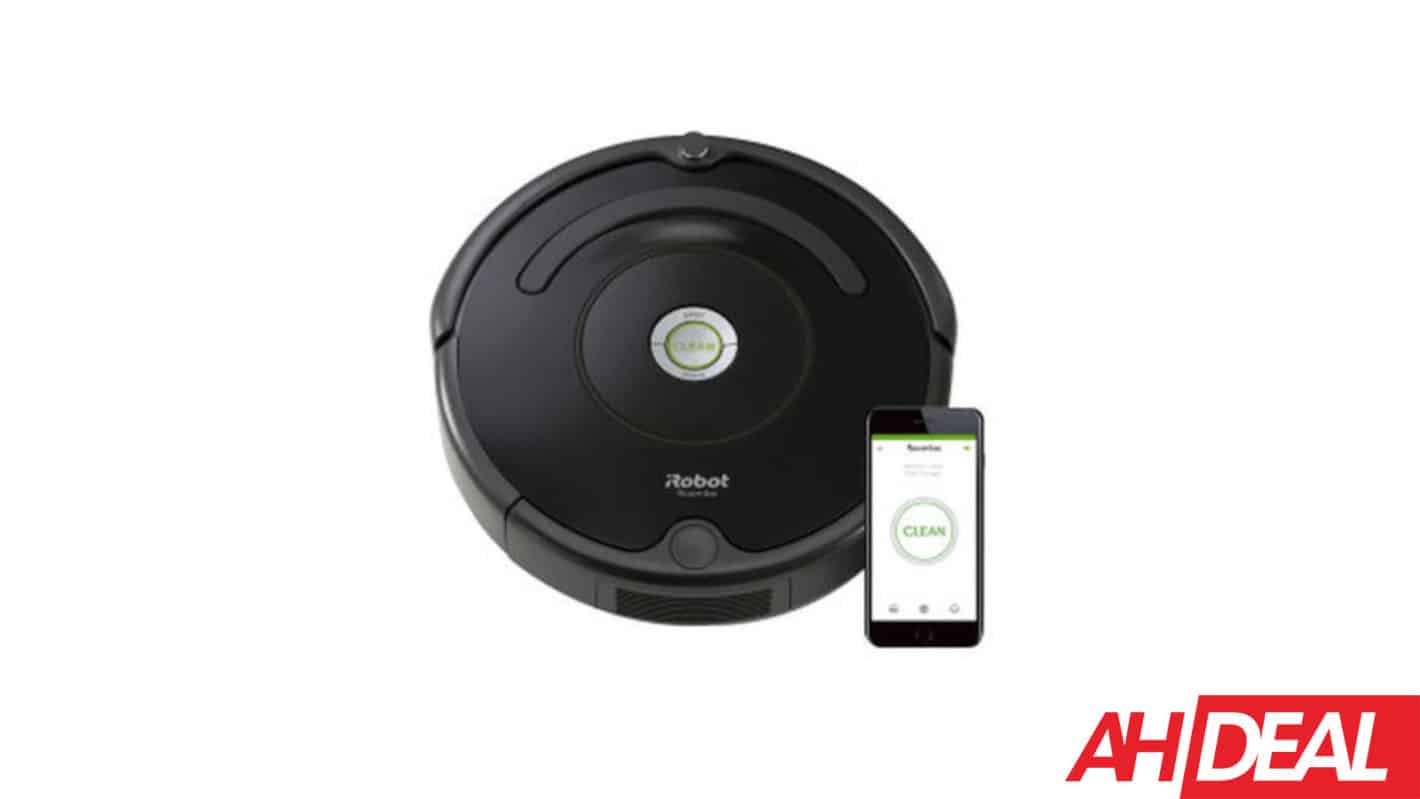 Newegg Flash is currently discounting a refurbished iRobot Roomba 650 robot vacuum, dropping the price down to just $179. That is down from $399. As a refurbished vacuum, this is a really good price, and there is still a great manufacturers' warranty included with this robot vacuum, which is of course great to see.

The iRobot Roomba 650 is a really great option for a lot of people, for a number of reasons. Firstly, because it is a robot vacuum and can clean up your home all by itself. Making it great for those that need to clean their home, but don't want to do the vacuuming themselves. The Roomba 650 will map out your home and clean it all by itself.

iRobot also has its patented three-stage cleaning system, that is going to allow you to not worry about missing any dirt, dust or anything else on the carpet in your home. It does a really good job of cleaning up, and it'll run for around 120 minutes before returning to the base to charge up some more. It's all controlled through the app on your smartphone.

You can pick up the iRobot Roomba 650 from Newegg Flash, which has it for $179 right now, through the link below.

iRobot Roomba 650 - Newegg Flash - $179
Trusted By Millions
Independent, Expert Android News You Can Trust, Since 2010
Publishing More Android Than Anyone Else
29
Today
90
This Week
582
This Month
3094
This Year
104573
All Time
Advertisement