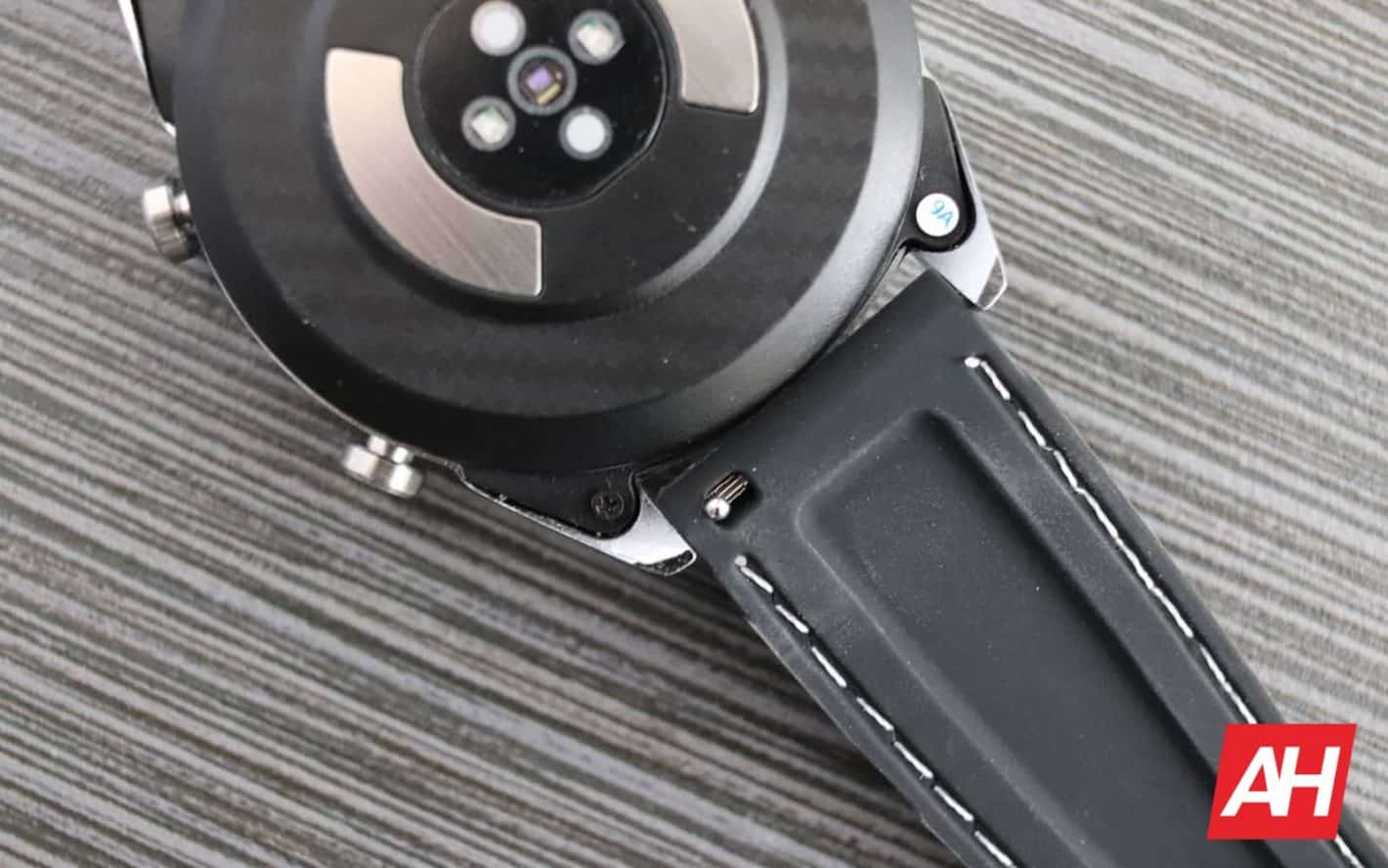 The market for wearables will grow by 58.92-percent in 2019 compared to last year's predicted figures, International Data Corporation (IDC) expects, led by smartwatches and wristbands as trends in their use continue to grow. By 2023, the total number of shipments in all wearables categories will also have grown by an additional 40.55-percent. Between 2019 and 2023, IDC expects the industry to grow from 198.5 million to 279 million shipments.

By 2023, the firm predicts that wristbands will have fallen out of their peak growth period while the majority of sales will be accounted for by smart clothing, earwear, and watches. Clothing, with an expected 30.2-percent compound annual growth rate (CAGR), could hold as much as 3.1-percent of the market compared to wristbands with just 0.7-percent in terms of CAGR.

What's driving growth and is the market slowing?

Although growth does appear to remain relatively good the wearables market isn't necessarily going to be able to maintain its rampant pace. The expected compound annual growth rate for the market, leading through 2022 and based on previous reports, fell in at 12.5 percent while the same rate predicted through 2023 from 2019 only lands at 8.9-percent according to IDC.

With regard to what's driving the growth that is still occurring, IDC points to connected categories that effectively exist outside of consumer expectations. Smart clothing, for example, is making headway on the introduction of smart shoes and similar gadgets that perform similar tasks to something like a wristband. At the same time, the introduction of innovation in biometric sensors and implementations utilizing smart assistants are predicted to push earwear ahead.

Smartwatches, while slowing in terms of growth, will lead to a much higher saturation of Google's Wear OS or Android's WatchOS in the overall watch segment — expected to hold 27.5-percent of that market by the end of 2023. Watches running simplified alternative operating systems or designed for still-emerging markets for children and others will likely continue to dominate growth in that segment of the market.

Summarily, it is the continued innovation in areas where new ideas are still being put forward that will continue at a marked pace of growth while other categories where innovation is not as pronounced will slow — highlighting a healthy market of growth

As noted above, earwear will second largest category of wearables in 2023 with 31-percent share compared to all wearables globally. That centers around the introduction of biometrics and related features such as heart rate tracking, hearing enhancements via advanced audio passthrough, and other similar improvements being introduced to the earwear category of devices.

While standard wristbands have begun to stagnate with fewer new features included in new devices, the overall market growth for wearables on average could be slowing as the market shifts from wristbands to clothing and ear-borne gadgets in the category.