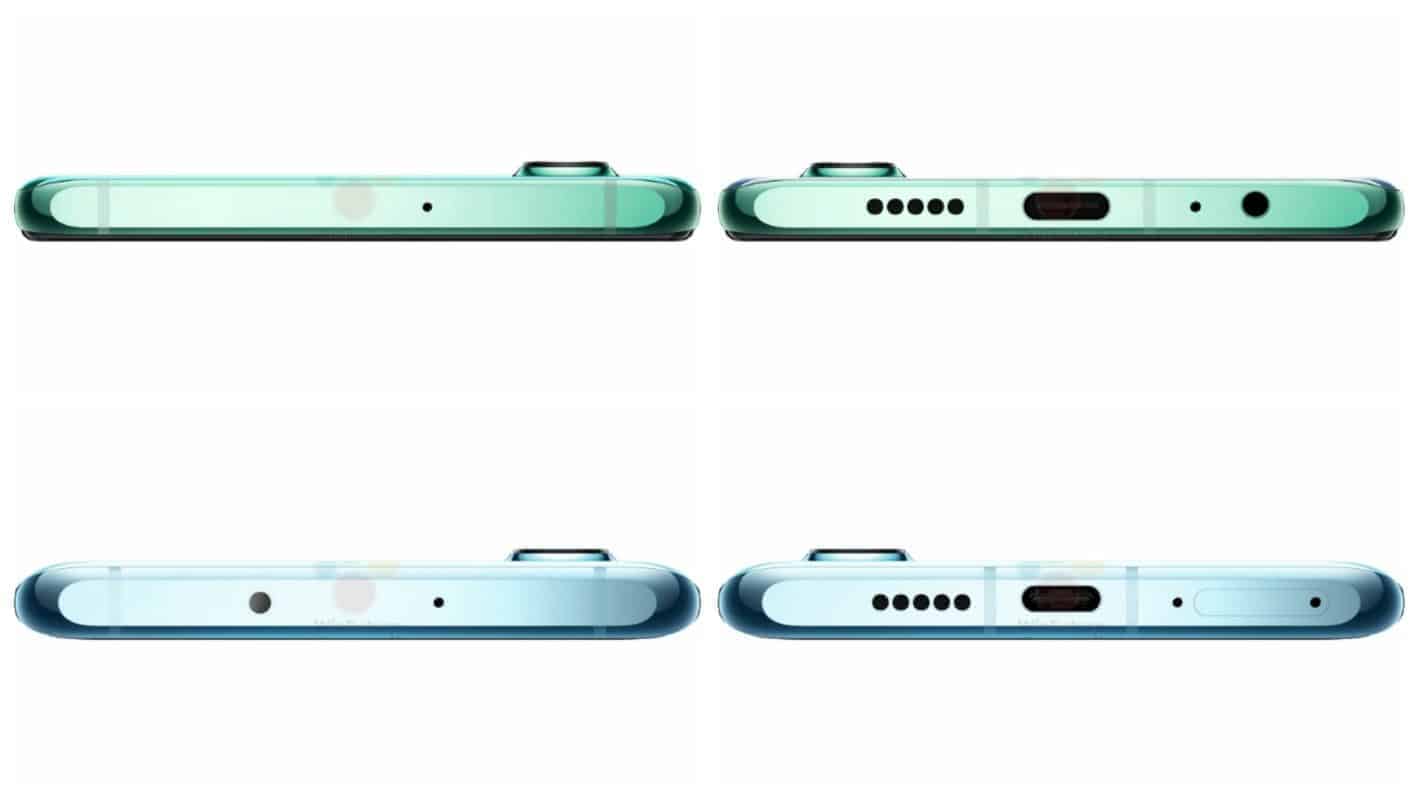 Roland Quandt has released some more Huawei P30 and P30 Pro info. The tipster has shared top an bottom designs of the two phones, which share some interesting info. If you take a look at the images provided in the gallery, you will notice that the top and bottom portions of these two phones are considerably different.

Let’s start with the top. Both devices include a noise-canceling microphone at the top, but you will notice an additional sensor on the Huawei P30 Pro. That is an IR blaster, interestingly enough, while the regular P30 model does not offer such a sensor.

The Huawei P30 does have a different advantage, though, and you’ll notice it if you take a look at an image showing the bottom portion of the device. As you can see, the Huawei P30 does include a 3.5mm headphone jack, while the P30 Pro does not, at least according to these images. Both devices feature a Type-C USB port on the bottom, in addition to a loudspeaker, while the P30 Pro’s SIM card tray is also located here.

Images that the source provided also give you an idea how much will the phone’s camera protrude on the back, as they most definitely will not be flush with the back side of the Huawei P30 and P30 Pro. The camera bump is noticeable, but we’re already used to that, as pretty much every mid-range and high-end device out there ships with a camera bump.

So, if the provided information is accurate, the P30 Pro will include an IR blaster, but not a 3.5mm headphone jack, while the exact opposite will be true for the Huawei P30. These two smartphones have leaked a number of times thus far, and the same source actually brought us a ton of renders of these two smartphones, so we know what to expect.

Both the Huawei P30 and P30 Pro will be made out of metal and glass, though they will not be identical in terms of the design. The Huawei P30 will ship with a flat display, while the P30 Pro will include a curved panel. Both devices will sport a tiny notch at the top of the display, and the same can be said for a “chin” below the display.

The back side of both phones will be curved, while Huawei’s logo will be located in the bottom-left portion of their back sides. These two smartphones will include a similar-looking camera setups on the back, but not identical

The Huawei P30 will sport three cameras on the back, though those three cameras will not be identical to the P30 Pro’s units, even though the P30 Pro will also ship with three camera sensors on the back. The bottom sensor on the P30 Pro looks different, and it probably has something to do with the fact this phone will include tech that will allow it to utilize 10x optical zoom, as Huawei’s exec confirmed. That is a feature that the P30 probably will not include, at least if rumors and leaks are to be believed.

These two smartphones will be announced on March 26 during the company’s press event in March, and along with them, Huawei will also introduce a mid-range P30 model, the Huawei P30 Lite. 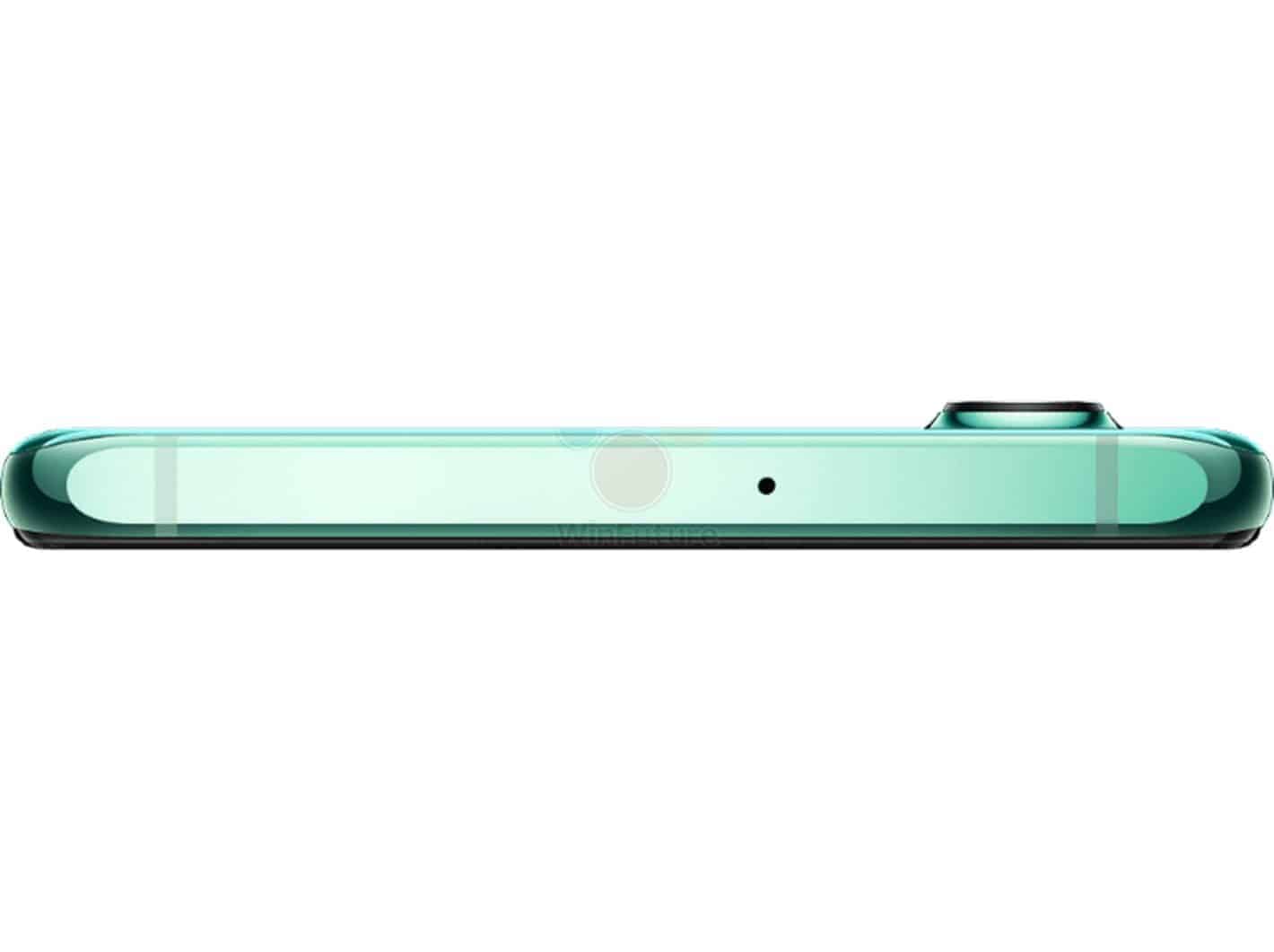 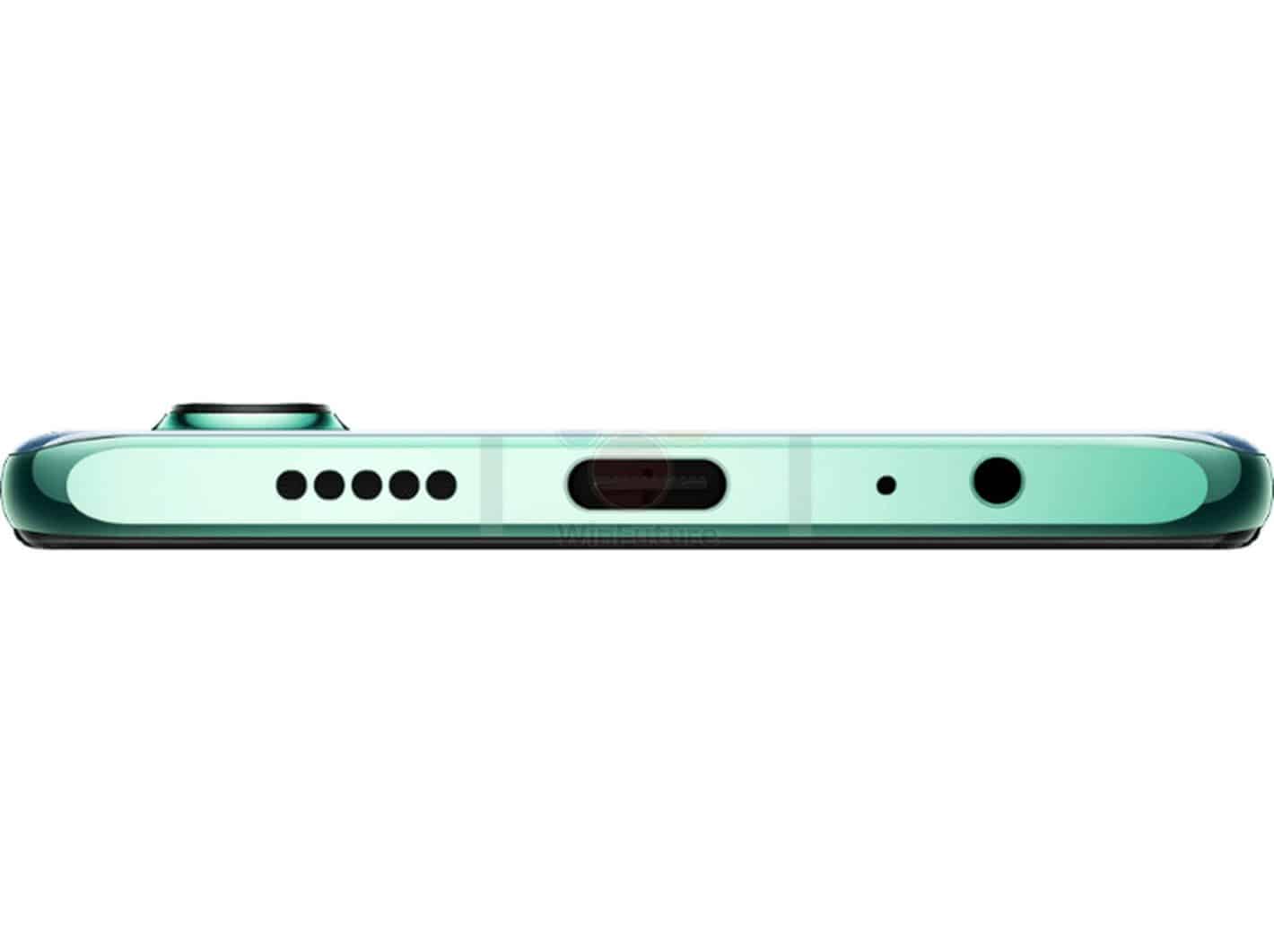 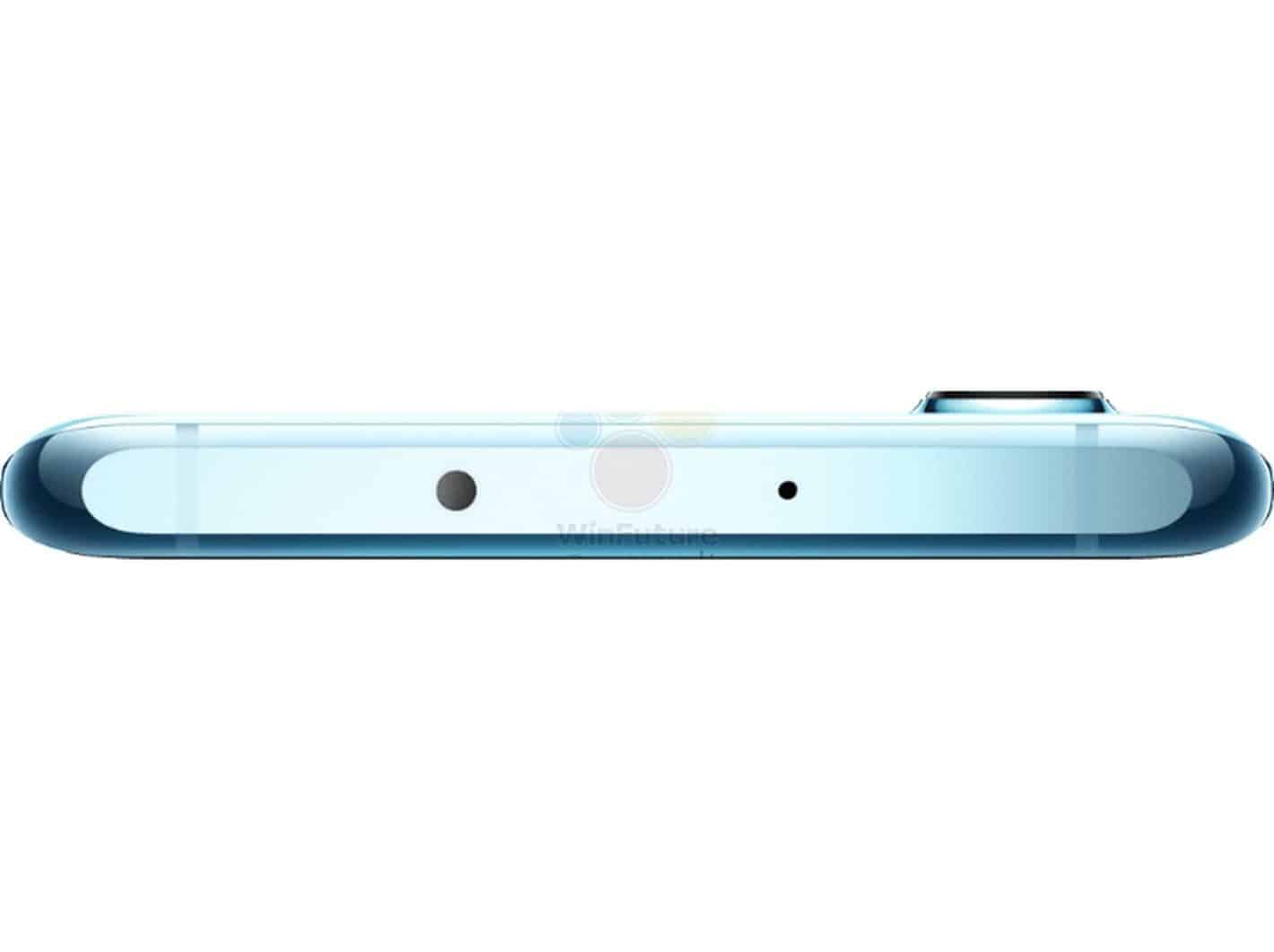 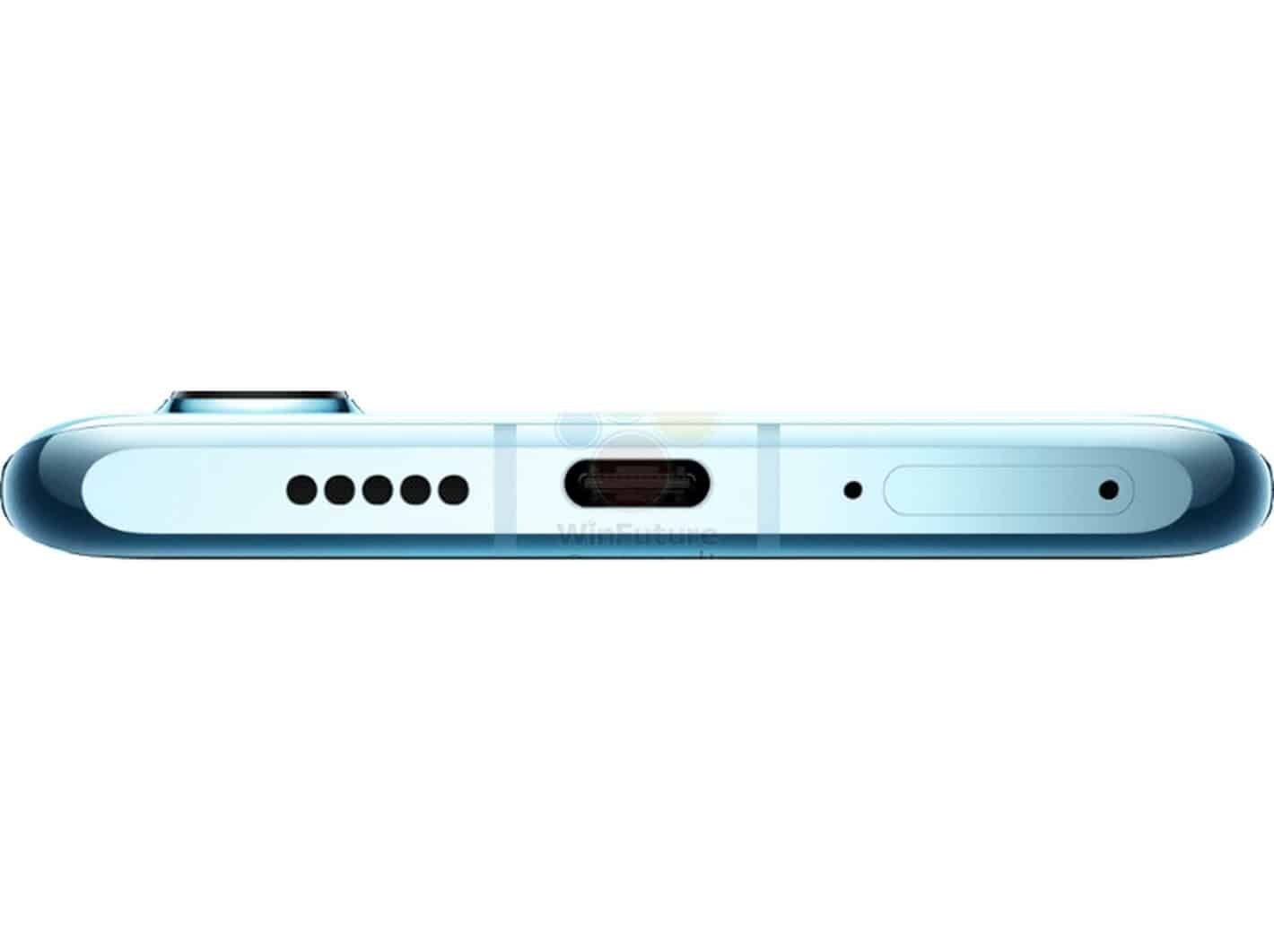 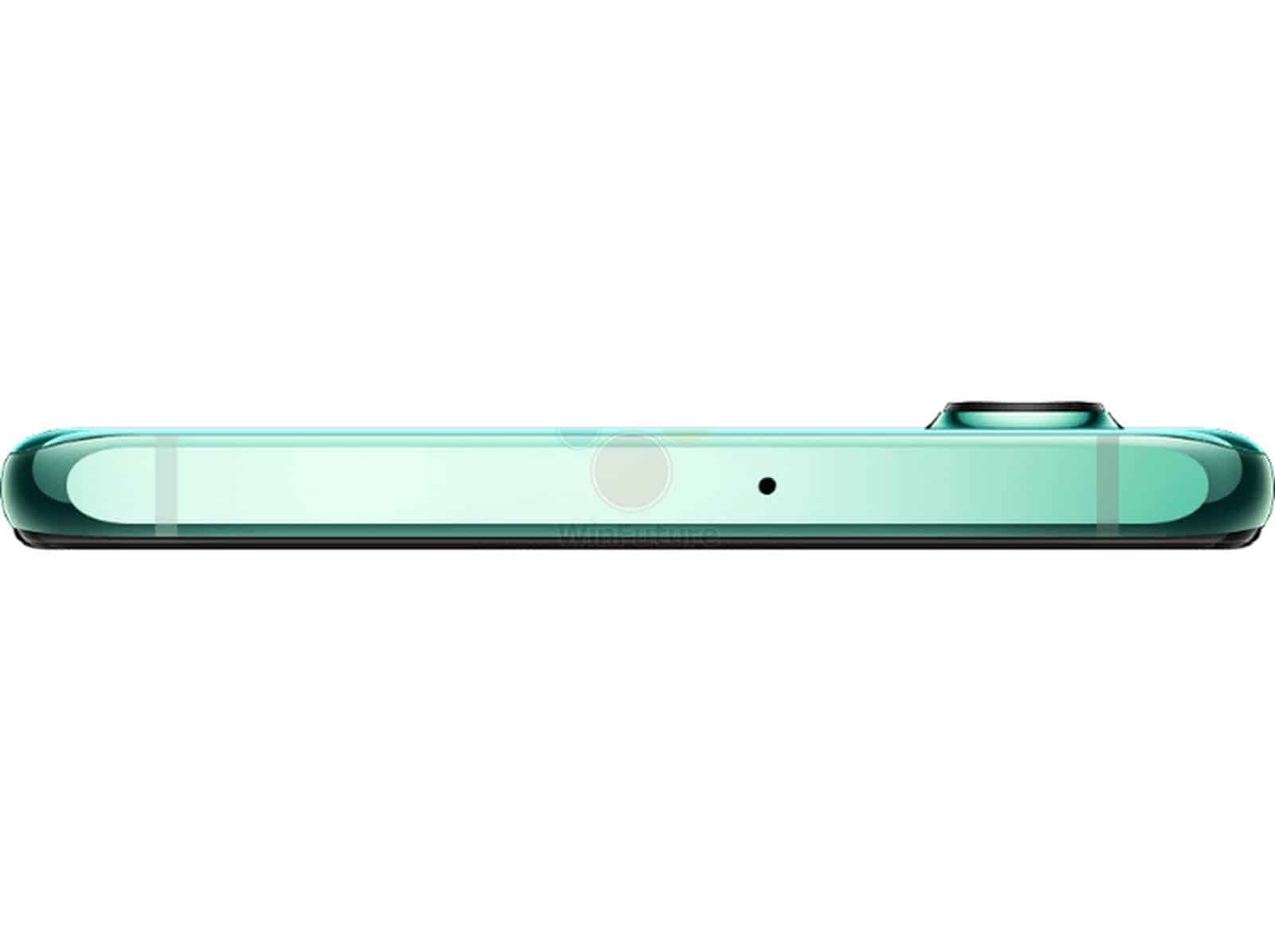 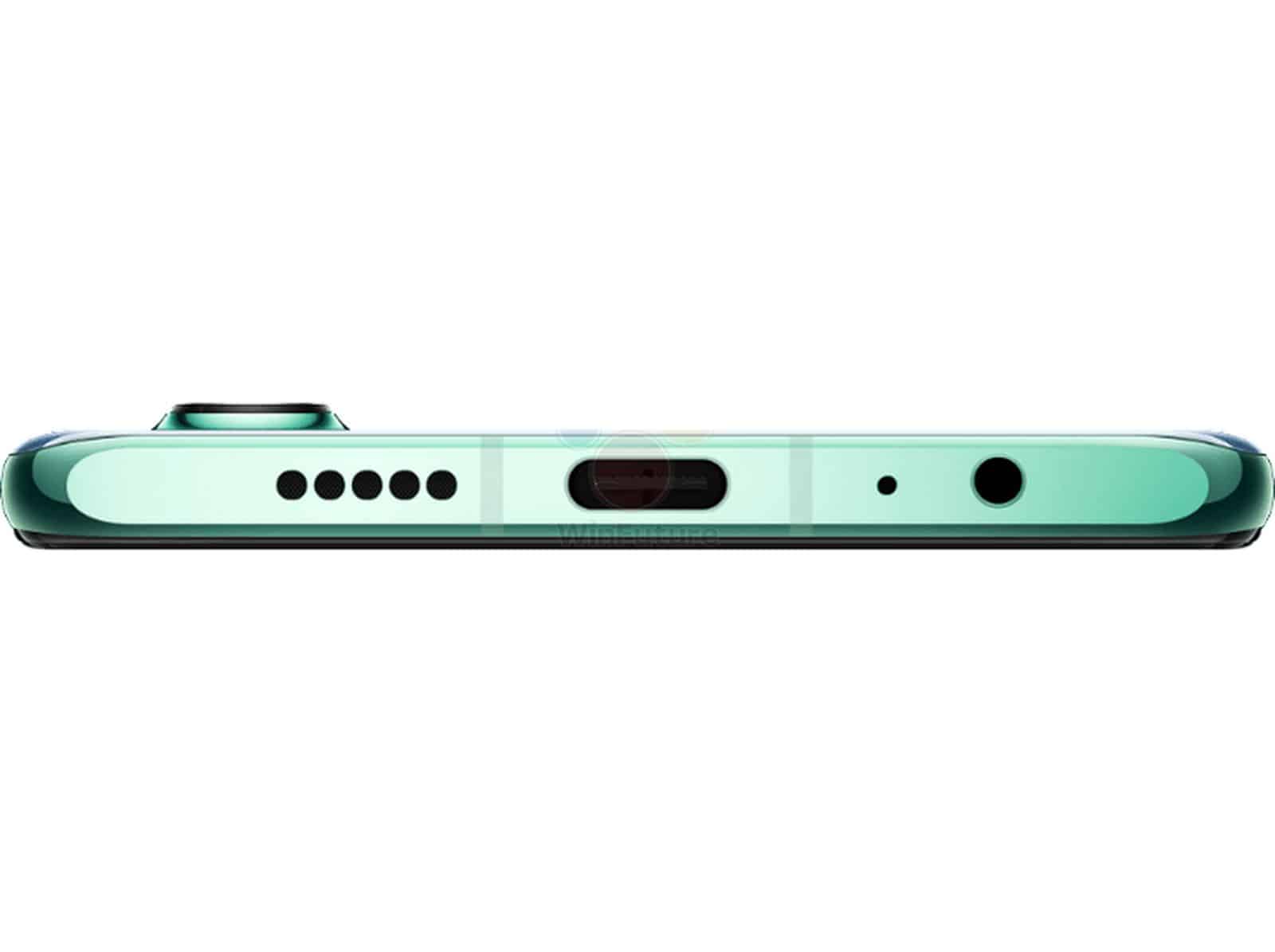 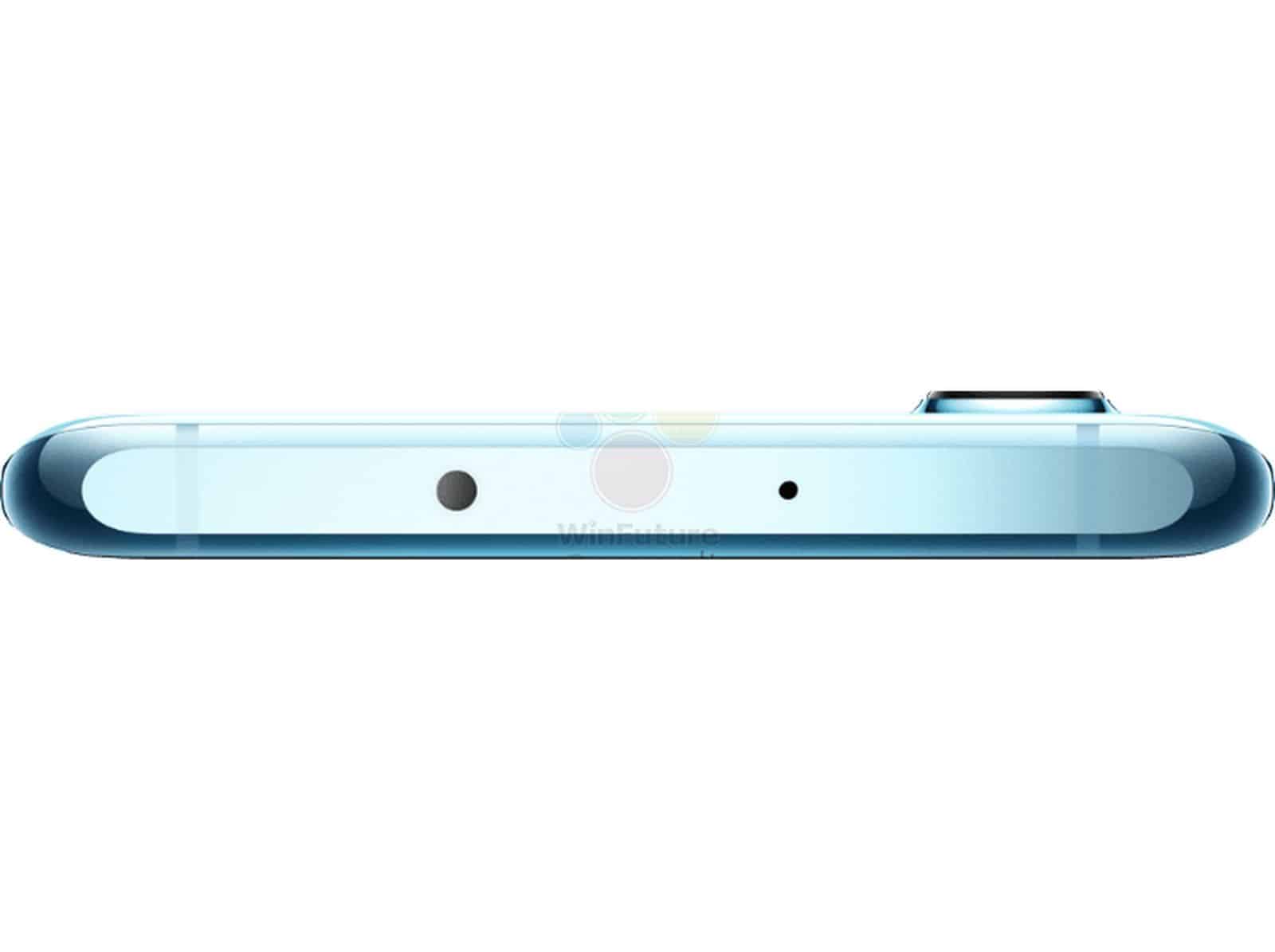 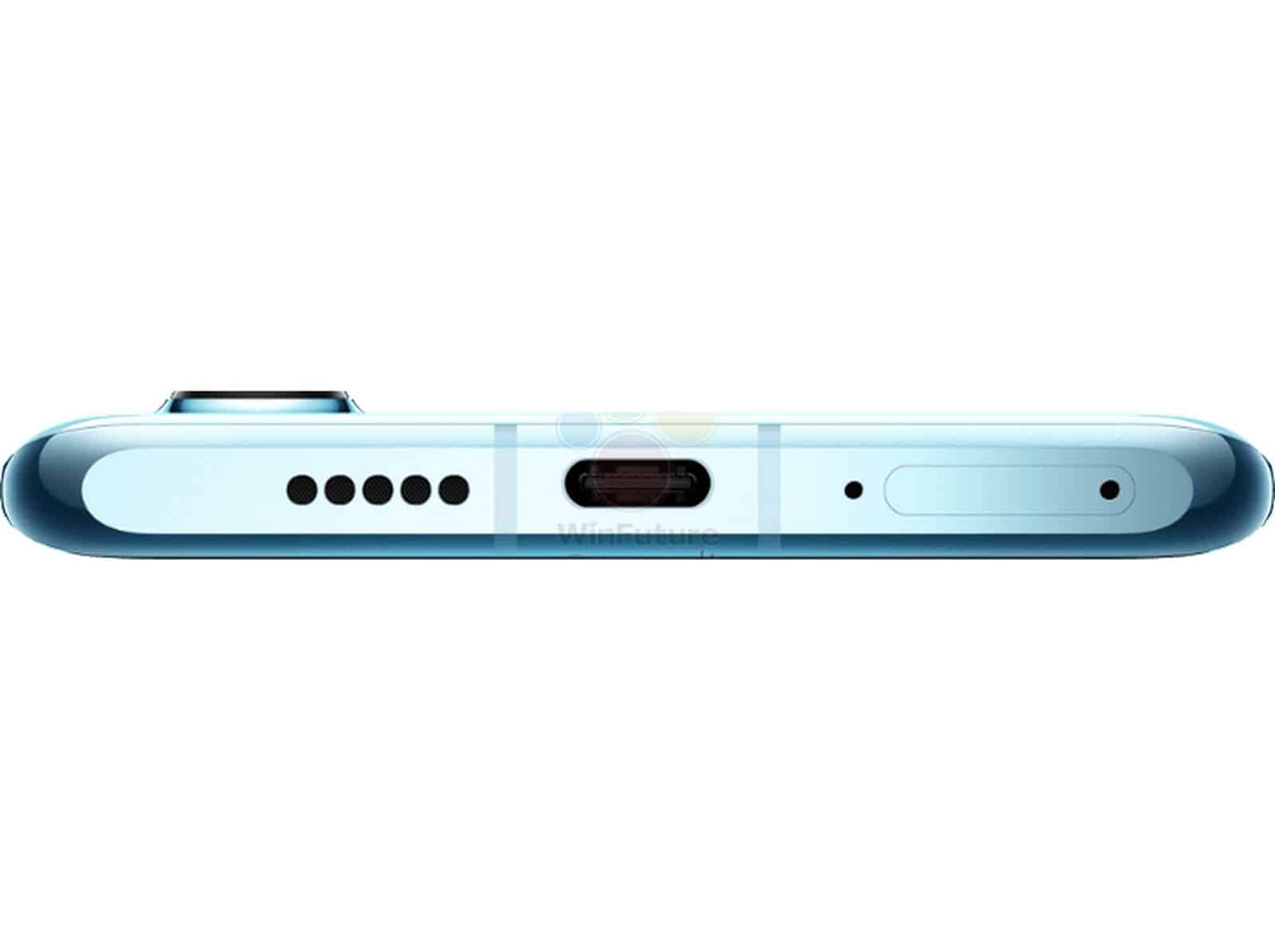