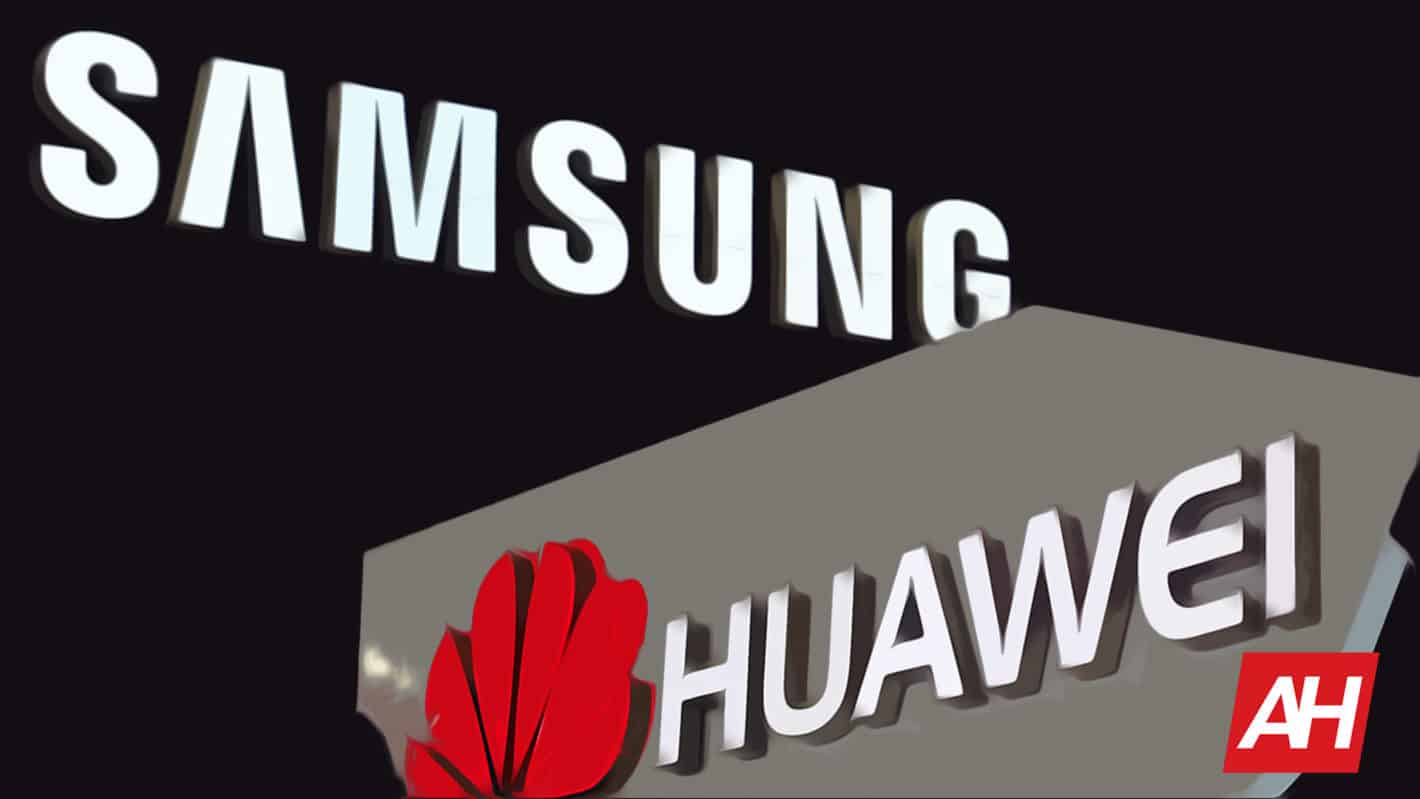 According to a new report, Samsung will supply displays for the upcoming Huawei P30 Pro flagship. In fact, Samsung will be the sole supplier for the Huawei P30 Pro OLED panels, claims this report. Interestingly enough, the report mentions only the P30 Pro, though we can assume that the same will be the case with the P30 as well, as both devices are expected to sport OLED panels, and if rumors are to be believed, both will include fullHD+ panels.

This information surfaced on Weibo, and the post claims to have “inside information”. Some reason for this move on Huawei’s part are also listed in the report. The source claims that the main reason is Samsung’s status in the industry, Samsung is the biggest smartphone OLED supplier, and has all it takes to pull off the high demand that Huawei needs for the P30 Pro, and possibly P30 as well.

Choosing Samsung also ensures fewer leaks, even though that plan is not bulletproof either, as we’ve already seen quite a few leaks out there. On top of everything, this move may solve the quality problem control, or at least minimize it. Some of you may remember that Huawei supplied panels from BOE and LG for the Mate 20 Pro, and had a few road bumps along the way.

It remains to be seen if there is any truth in this report, is Huawei really getting displays for the Huawei P30 Pro (and possibly P30) from Samsung, and is Samsung Huawei’s sole supplier. Such agreements are not exactly out of the ordinary, as the largest companies out there usually work together in this manner, in fact, tons of smartphone OEMs supply parts for smartphones from Samsung, so… this is not exactly all that surprising.

Both the Huawei P30 and P30 Pro will be fueled by the Kirin 980 64-bit octa-core processor, which is the most powerful chip made by Huawei to date. That very same chip was included in the company’s flagship Mate 20 series, and it’s quite a performer. Both of these phones will be made out of metal and glass, and both will include a tiny notch on the display, along with a thin “chin” below the display. Both phones will also ship with three vertically-aligned cameras on the back, though the P30 Pro’s setup will be somewhat more powerful, and include a 10x optical zoom tech.

The Huawei P30 will be smaller, and will include a flat display, while the P30 Pro will ship with a curved panel. Android 9 Pie will come pre-installed on both of these devices, along with Huawei’s Android skin. The Huawei P30 Pro’s battery will be larger, due to the larger display, while most other internals will be identical. The two phones may ship in different RAM and storage setups as well, though, so keep that in mind.