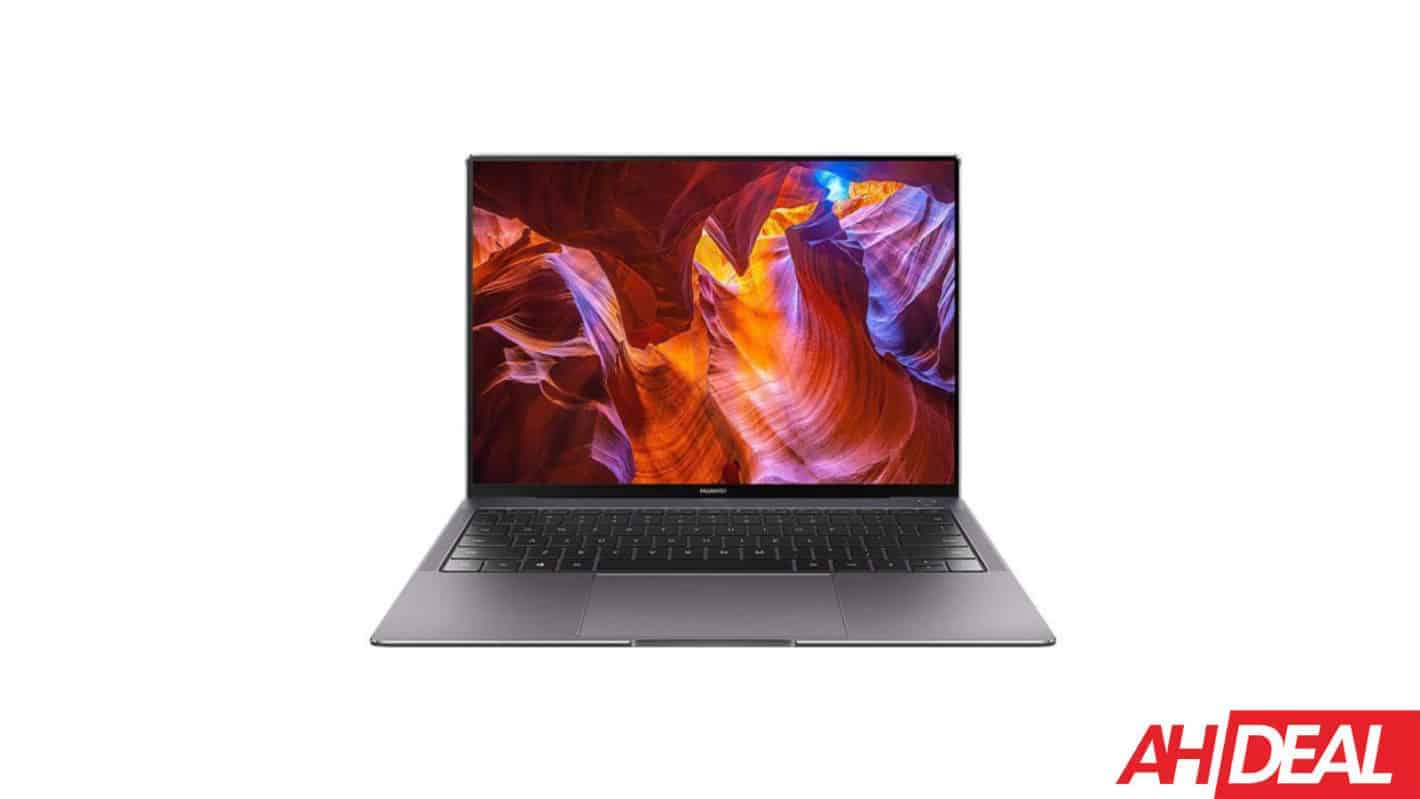 Newegg Flash is discounting Huawei's high-end laptop, the Matebook X Pro. This is for the 2018 model, and not the new 2019 model announced last month – that has not gone on sale yet. This is the Intel Core i7 model which is normally priced at $1500 and it is now down to just $1139.

As far as the specs go on this laptop, they are pretty high-end. With a 13.9-inch 3K display – resolution of 3000×2000. Inside, you'll find the eighth-generation Intel Core i7 chipset, the 855U which is clocked at 1.80GHz. There is also 16GB of RAM and 512GB SSD. As far as graphics go, you're covered with the NVIDIA GeForce MX150 inside. Of course, this does run on Windows 10 Home 64-bit. Huawei has also added in a fingerprint reader for Windows Hello, as well as Dolby Atmos for some pretty impressive sound quality – there are also four speakers on this laptop.

If you are in need of a new laptop, and want something that is going to last a few years, the Matebook X Pro is definitely the route to go. It may not be a gaming laptop, but the MX150 from NVIDIA is not going to disappoint at all.

You can pick up the Huawei Matebook X Pro from Newegg Flash using the link below.

Update: An earlier version of this article incorrectly indicated that this was the 2019 Matebook X Pro, it is in fact the 2018 model.