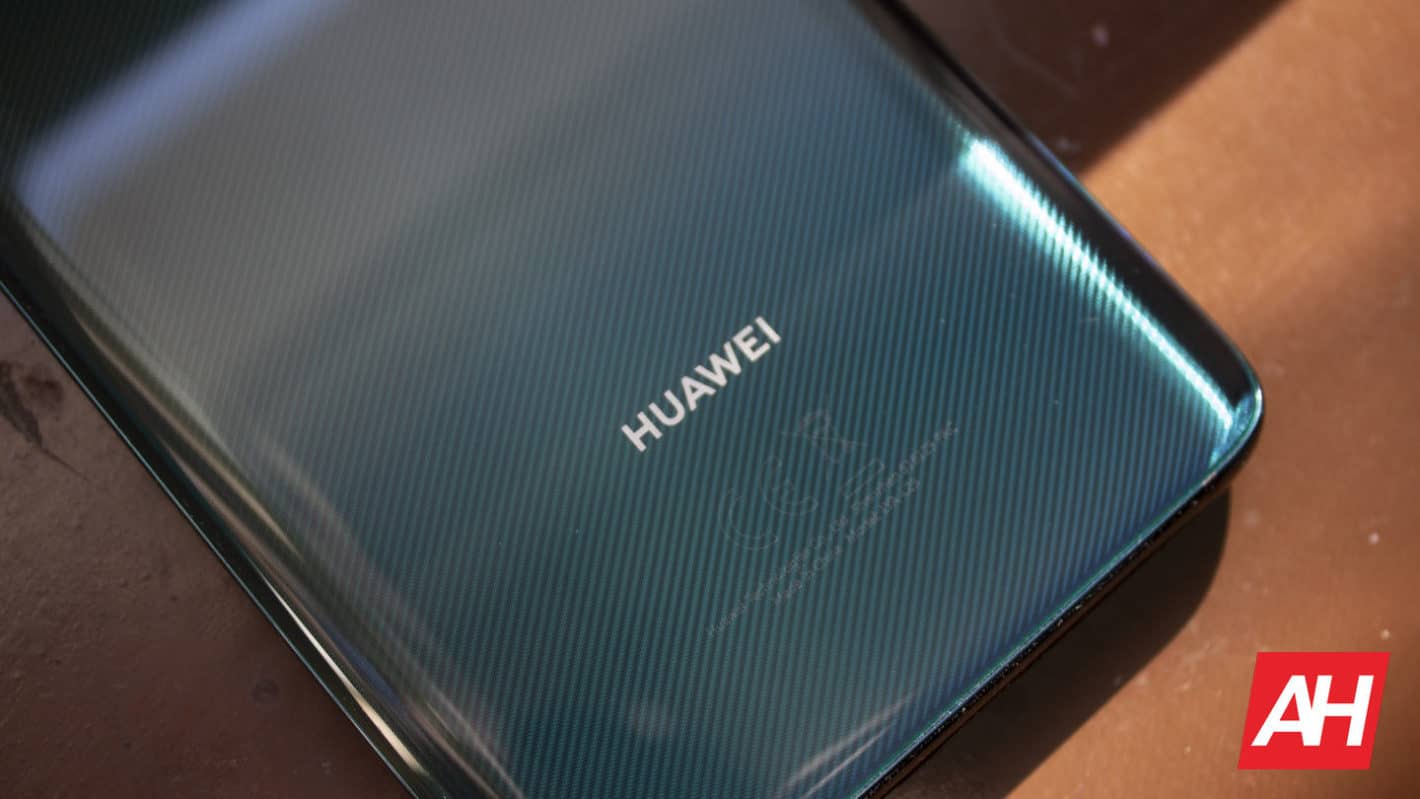 According to a new report, the Huawei Mate 30 is already in testing, and it is scheduled to arrive in either September of October. This information comes from GSM Arena, and is based on the information that Huawei’s official shared during a press conference in Malaysia.

As most of you know, Huawei had introduced its P30 flagships a couple of days ago, so not that many people expected to hear news regarding the Mate 30 so soon, especially not from an official source, but there you have it.

We’re still half a year away from the Mate 30’s arrival, though, and there’s not much info available when it comes to that series of devices, we’re referring to the Mate 30 and 30 Pro, of course, as those will become Huawei’s new flagships later this year. The Mate 30 Lite is also expected to arrive, but that will be a mid-range offering by the company.

The Huawei Mate 30 flagship lineup is expected to be fueled by either the rumored Kirin 985 or the Kirin 990, as Huawei usually tends to go full circle with their SoC announcements, so announcing the Kirin 985 instead of the Kirin 990 doesn’t really seems like something Huawei would do, even though it did do something similar years ago.

In any case, the Kirin 985 is rumored to become the very first mobile SoC to be built on a 7nm EUV process, which will allow for 20-percent greater transistor density. The Kirin 985 will also offer higher clock speeds than the Kirin 980, and higher performance overall, even though it will be quite similar to the Kirin 980, both in the CPU and GPU departments.

Huawei also patented a rather interesting case design with a long and wide cutout on the back. Based on that cutout, the Mate 20 may ship with even more cameras than the Mate 20 Pro and P30 Pro, unless the cutout is there for some additional camera sensors, of course. We’re not even sure that case belongs to the Mate 30 yet, so… this is all just speculation at this point.

The Huawei Mate 30 and 30 Pro are expected to resemble the P30 and P30 Pro in terms of the design, at least to a degree. The two devices will probably be made out of metal and glass, the Mate 30 is expected to include a flat display, while the Mate 30 Pro will probably ship with a curved panel.

Both of these phones will ship with OLED displays, the Mate 30 may include a fullHD+ panel, while the Mate 30 Pro will probably ship with a QHD+ display. Both devices will include large batteries, and they’re expected to ship with plenty of RAM and storage as well, as Huawei probably won’t go below 6GB of RAM across this flagship series. More info regarding the Mate 30 series is expected to pop up in the coming months, so sit tight.