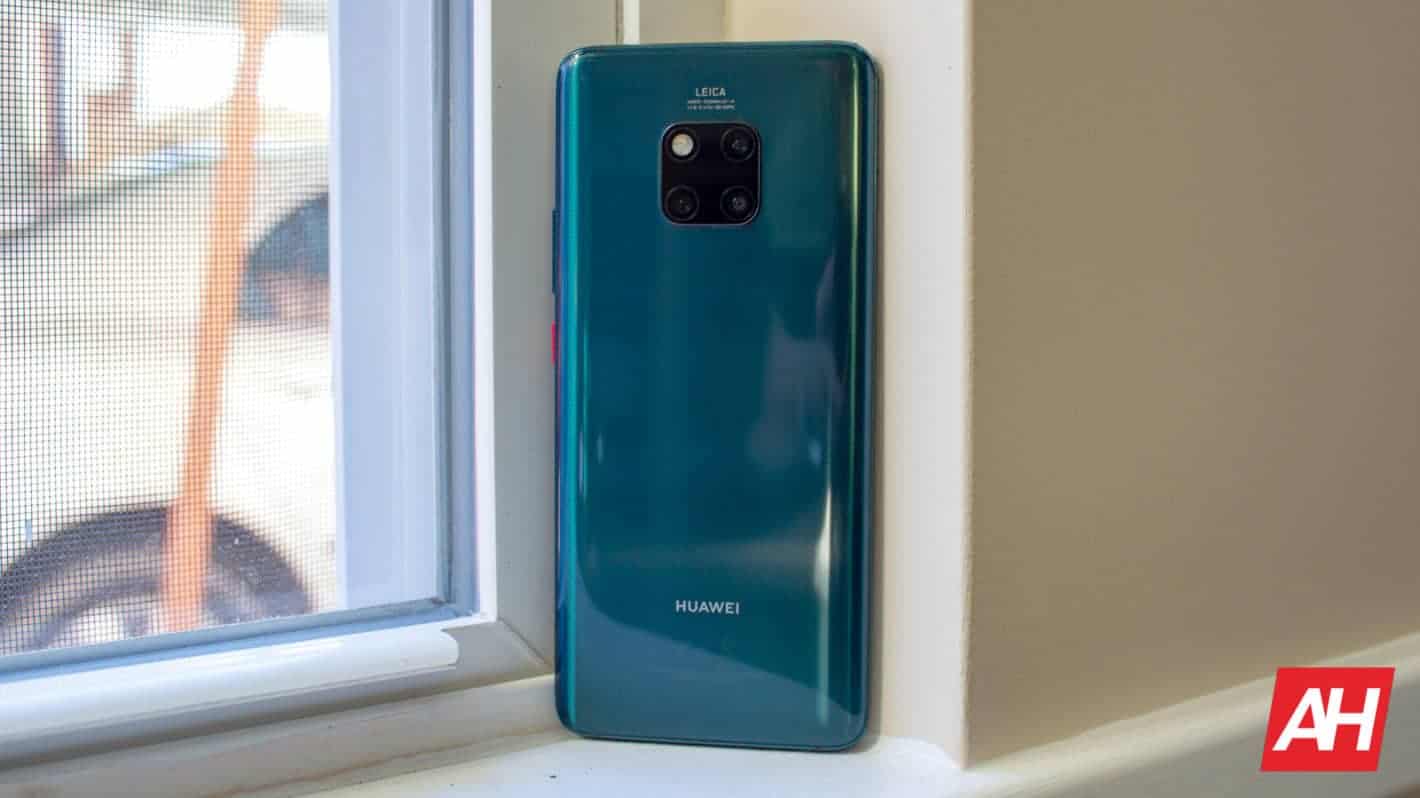 Huawei has announced via Twitter that it managed to hit the 10 million threshold when it comes to the Mate 20 series sales. The Huawei Mate 20 series launched back in October last year, and it seems like the series is quite popular. Huawei had introduced four phones as part of this series, the Huawei Mate 20, 20 Pro, 20 Lite, and 20 X.

The Huawei Mate 20 series is available in a ton of regions around the globe, and these phones range from mid-range ones, to high-end ones. The Huawei Mate 20 Lite is the most affordable out of the bunch, and is the only one that is not fueled by Huawei's flagship SoC. The Huawei Mate 20, 20 Pro, and 20 X are all fueled by the Kirin 980, and are essentially flagship-grade smartphones.

This China-based tech giant managed to sell over 200 million smartphones in 2018, and it crossed the 100 million mark way back in July 2018. Huawei has big plans for 2019, the company is actually planning on selling 250 million smartphones this year in order to close the gap with Samsung, and in 2020, the company's goal is to hit the magical 300 million mark. Samsung is still leading the market, followed by Apple and Huawei (the two companies are constantly trading places), and Huawei has been growing really fast in the last couple of years, which gave the company plenty of confidence

Huawei is planning to overthrow Samsung by the end of 2019, but that may be a bit harder to achieve than Huawei thinks, as it's still far behind Samsung, but who knows, anything is possible. If Huawei continues down this road, though, and keeps on growing at this pace, taking that first place is only a matter of time.

Similar to the Mate 20 series of smartphones, the Huawei P30, and P30 Pro will be the company's flagships, even though the P30 Pro will be a bit more powerful, while the P30 Lite will be placed as a mid-range, budget offering.

The Huawei Mate 20 series includes display notches, though those notches are different from one model to the next. Huawei seems to be planning to introduce considerably smaller display notches with the P30 series, though. Huawei's flagship P30 series devices will include the same processor as the Mate 20 series, but you can expect different hardware, and new software included in the package.

Thank you to everyone who has helped us achieve an incredible 10,000,000 shipments of the #HUAWEIMate20 Series since it was launched in October,2018. We have been overwhelmed by your continued support and will strive to keep improving our full product range. pic.twitter.com/Alyu8KdwhZ