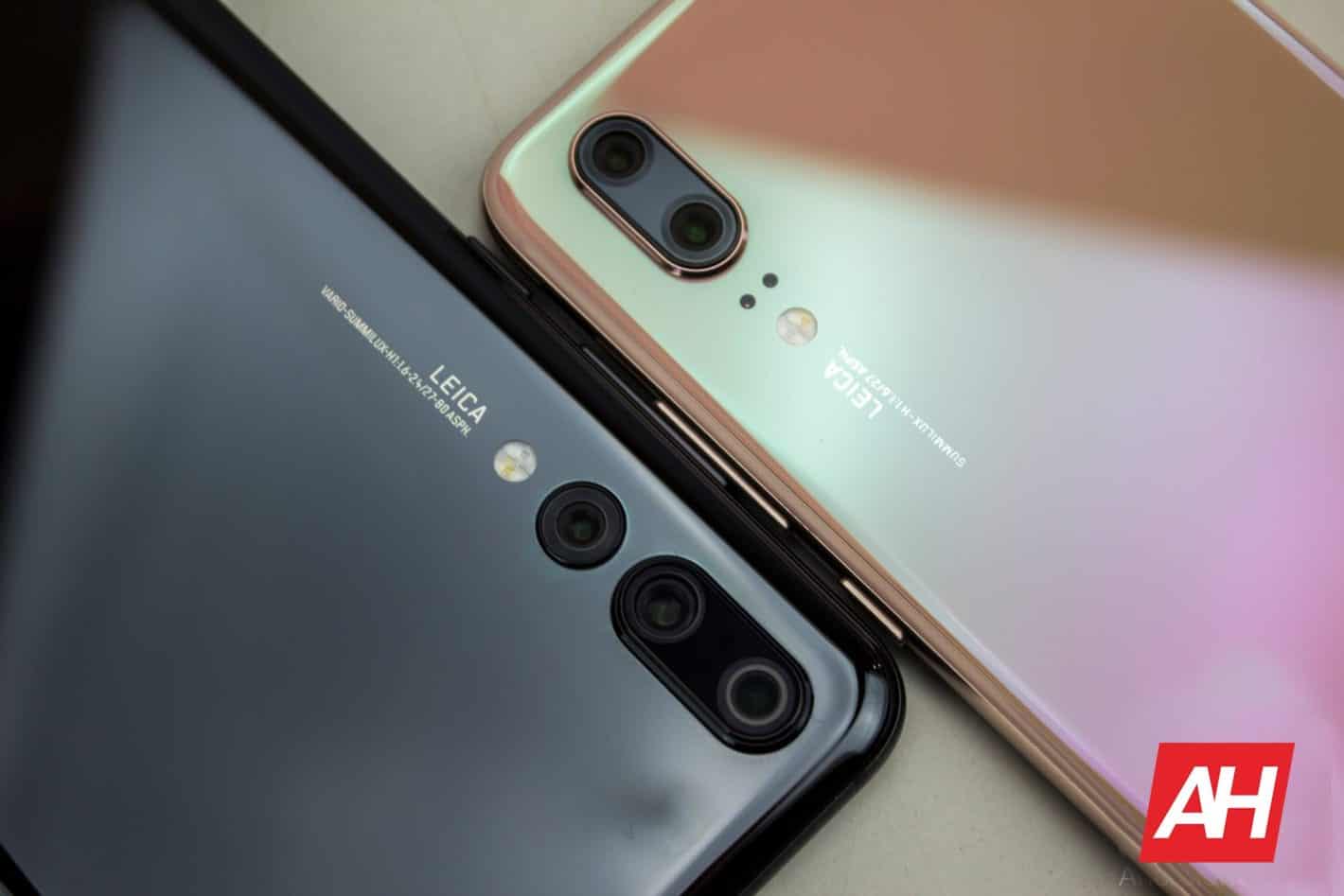 A senior Huawei executive casually confirmed one of the key selling points of the company’s P30 lineup of Android flagships scheduled to be officially unveiled later this month.

In a recent interview touching upon the company’s next pair of high-end handsets, Huawei Global Product Marketing VP Clement Wong directly said the P30 series will debut cameras akin to “periscopes,” offering super-zoom capabilities and many other industry-first features. The industry veteran did not go into many other details on the matter, save for confirming Huawei continues to see mobile photography as the crucial aspect of its Android flagships and a segment that will see continued investments from its R&D department moving forward.

Last year’s P20 range already introduced some unprecedented camera tech made in collaboration with Leica, marking the first occasion whereon Huawei convincingly positioned itself at the very top of the mobile photography race. Following the release of the Mate 20, no one took that title away from it just yet and even Samsung surprisingly failed to do so earlier this month with its Galaxy S10 range that feature up to four rear cameras, including a depth-sensing solution.

The P20 family offered 3x optical zoom and 5x hybrid magnification, with the series set to succeed it being expected to at least double those figures. 10x lossless zoom has already been the subject of several rumors in recent months but it’t presently unclear how exactly would Huawei go about achieving such a feat. A periscope-like telephoto lens would certainly help but all previous leaks of the P30 range suggested the upcoming Android flagships aren’t particularly bulky, yet anything offering 10x optical magnification is bound to have a camera bump.

Huawei previously claimed the P30 line, or at least the P30 Pro, will be capable of capturing the moon’s surface handheld with no additional help or gimmicks. Besides improved low-range performance, a mechanical zoom system would likely help any smartphone deliver more versatility in a variety of scenarios, and the Chinese firm repeatedly hinted it’s particularly focused on low-light performance, still by far the weakest point of modern mobile photography setups.

The P30 series which will include at least two Android flagships and possibly a third Porsche-branded device is schedule to be officially unveiled on March 26, with Huawei returning to Paris for its annnual ceremony for the second year in a row now. Just several months back, a number of independent industry trackers claimed Huawei surpassed Apple to become the world’s second-largest handset vendor in 2018 by both sales and shipments. The company is now left with nothing else but to aim for Samsung directly. After upsetting the South Korean electronics giant in the camera department, breaking its years-long dominance, it already leaped ahead of it in the artificial intelligence segment and even forced it to follow suit in regards to some quality-of-life features such as two-way wireless charging, a functionality of the Galaxy S10 that first debuted last year on the Mate 2o Pro.

By the time the P30 line is unveiled, the Galaxy S10 range will alredy have been on the market for three weeks and another seemingly insurmountable handicap burdening Huawei is the continued opposition its business ambitions are seeing from the West where many new lawsuits are on the horizon.