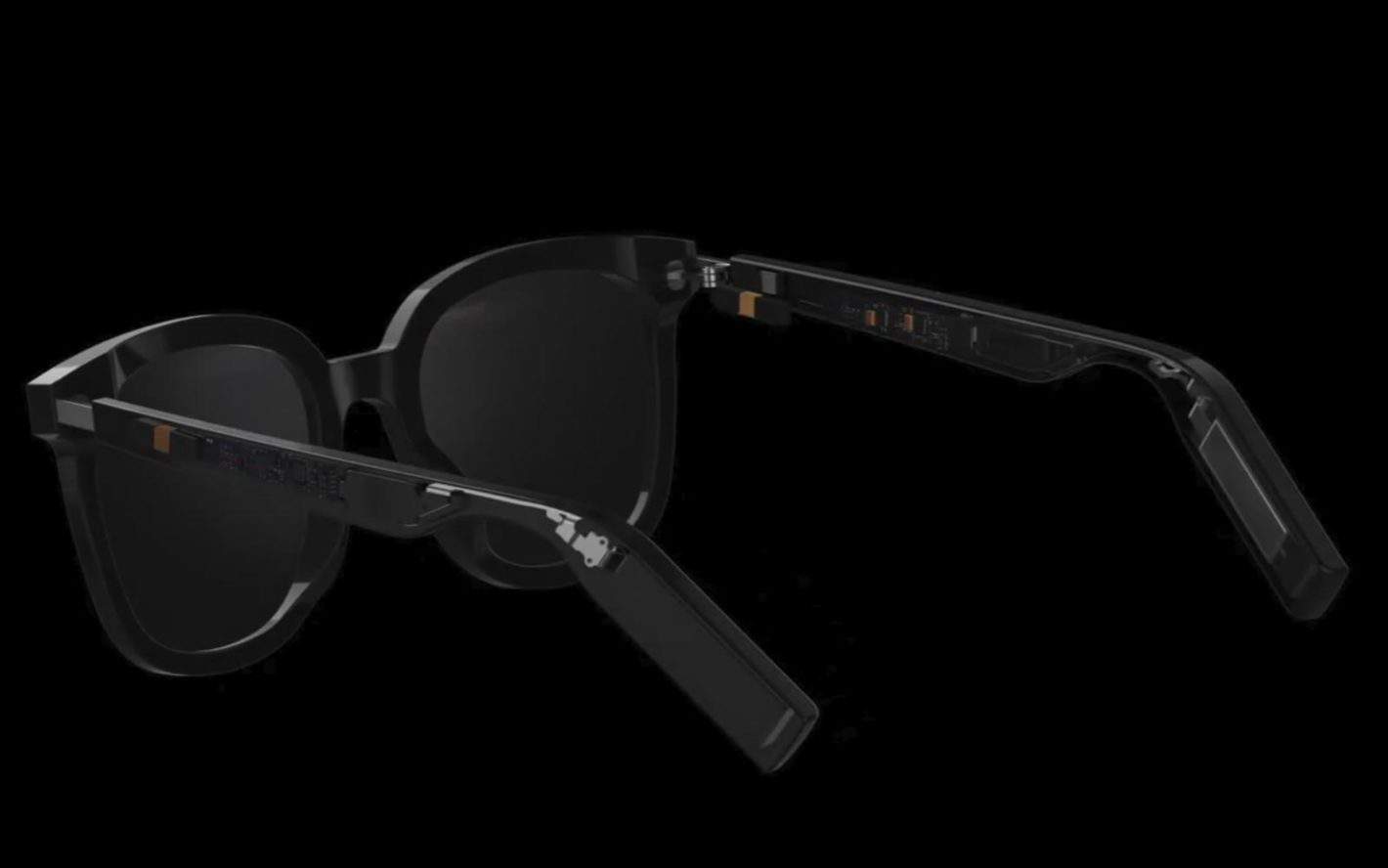 Huawei is getting into the audio AR game with a new series of smart glasses made in collaboration with popular Korean eyewear company Gentle Monster, announced and reported alongside its latest flagship. As that might imply, these won’t be a typical AR wearable and not just because the partnership is focused on Gentle Monster’s fashion sense as much as on functionality.

To begin with, the “Huawei X Gentle Monster” smart glasses won’t feature a camera or any kind of heads up display at all. The design will be centered around Gentle Monster’s unique styling and augmenting access to audio-based smartphone interactions. The frame will be designed to allow taps for actions such as answering calls or accessing an AI assistant via built-in mics and speakers placed on the arms of the sunglasses.

That means that the only indication these aren’t ordinarily fashion accessories will likely be in the USB Type-C port that’s included for charging when the wireless charging carrying case isn’t immediately available. The case itself will pack a 2,200mAh capacity battery.

Wearers won’t need to worry about damaging the glasses while out at the beach either since they’ll be rated at IP67 for dust and water resistance.

Not completely unique but that's not a bad thing

The full suite of functionality for Huawei's newest creation as well as specs and other features will become clearer as the smart glasses are nearer to being available since details are relatively slim for now. At first glance, they don't appear to be completely unique.

While Huawei and Gentle Monster's smart glasses aren't at all like Snap Inc.'s Spectacles, a close approximation to the new design may be found in Bose AR.

Launched at SXSW last year, the Bose AR platform followed a similar theme, focusing on fashion and usable audio-based augmentation rather than the more commonly seen visual AR. The platform highlighted similar features to those revealed by Huawei such as a tap or touch interactions used to answer a phone call alongside other features such as the ability to have automated guided tours delivered directly to the wearer's ear. The latter of those would be based on location data and happen automatically, in Bose's showcased example.

It wouldn't be entirely surprising to see Huawei's wearable pick up similar features via its link to a smartphone or similarly-connected wearable either and there are probably plenty of other features that haven't been revealed too. So the new glasses could ultimately represent a more minimalistic but still highly functional entry into the fashion-conscious side of the wearable market.

Information regarding pricing and availability for Huawei's new wearable have not been made public just yet. True to the nature of their design, however, they are expected to hit the market just in time for the summer season of this year. If Huawei opts to sell the gadget through the existing Gentle Monster locations and outlets, the new glasses could be available in the US in addition to other world regions the company does business in.

The future is now! Together with Gentle Monster we have joined forces to take your wearable intelligence to the next level with #HUAWEI X GENTLE MONSTER EYEWEAR. pic.twitter.com/MrgO2esXK4