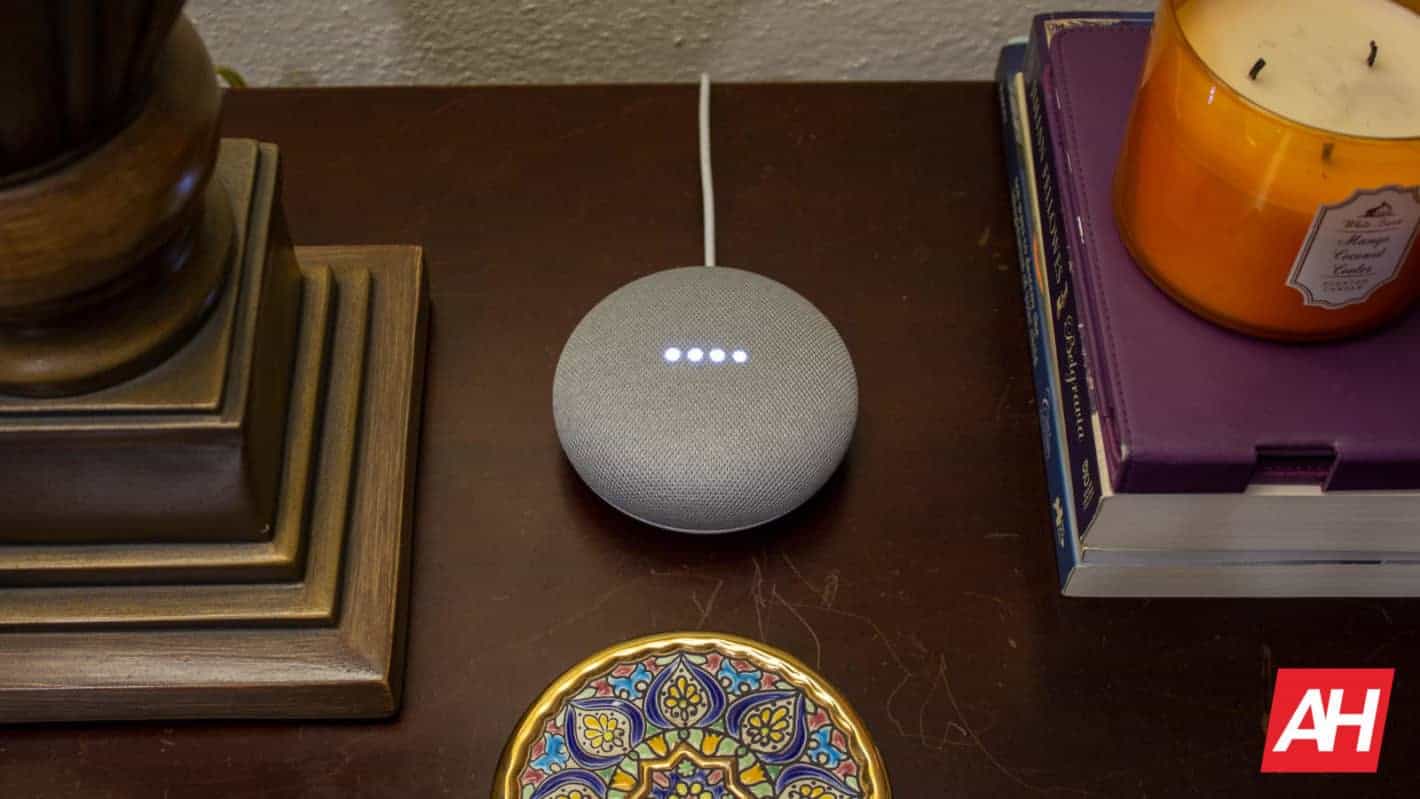 The Google Home products are pretty good at updating themselves, but sometimes they may not update for some reason. Whether that is due to some issues with your WiFi network, or simply because the update hasn't been pushed to the device just yet. Luckily, there is a pretty easy way to update the Google Home, and make sure that it is running on the latest version of its operating system.

First off, you're going to want to check and see what firmware the speaker is running, which can be done through the Google Home app.

How To Find Which Firmware Your Google Home Is Running

Firstly, you're going to want to open up the Google Home app, which should be installed on your phone, but if not you can install it from the Google Play Store.

Next, once you've opened the app, you'll want to select your Google home Speaker.

Then tap on "Device Settings" (it's the little settings gear in the corner of the screen).

Scroll to the bottom of the screen and you'll see the firmware that your speaker is running.

How To Force Update Your Google Home or Home Hub

Unfortunately there's no button to check for system updates like on your smartphone or tablet. But there is a trick that can get the speaker to check for an update.

First, try unplugging your Google Home or Home Hub, and waiting for a few seconds before plugging it back in. This will force the speaker to reconnect to the WiFi network and thus looking for any updates.

If that doesn't work, try doing a reset of your Google Home. Of which we have a tutorial on how to do that here. Though, you will want to wait to do that, if you are definitely sure that you are not getting updates, seeing as this acts as a factory reset for your Google Home.

It's important to keep in mind that Google doesn't roll out updates to the Google Home or Home Hub all that often, and it doesn't roll out to everyone at the same time. Similar to smartphones, Google rolls these out in batches. This is partially to make sure that the update doesn't brick the device, but also because not all features are available everywhere. So just because you don't have the update, doesn't mean that there is something wrong with your Google Home. That's important to remember.

Typically, you don't need an update to your Google Home or Google Home Hub, unless you are having issues with it. And even then, a reset will likely fix the issue before trying to force a software update to come in. Of course, many still want to have the latest and greatest version on their devices, to make sure that they are living on the absolute edge of the technology world.

Google doesn't push out software updates all that often to Google Home and Google Home Hub products. But this will work for the Google Home, Home Max, Home Mini, and Home Hub. As well as third-party products that run on the Google Assistant.