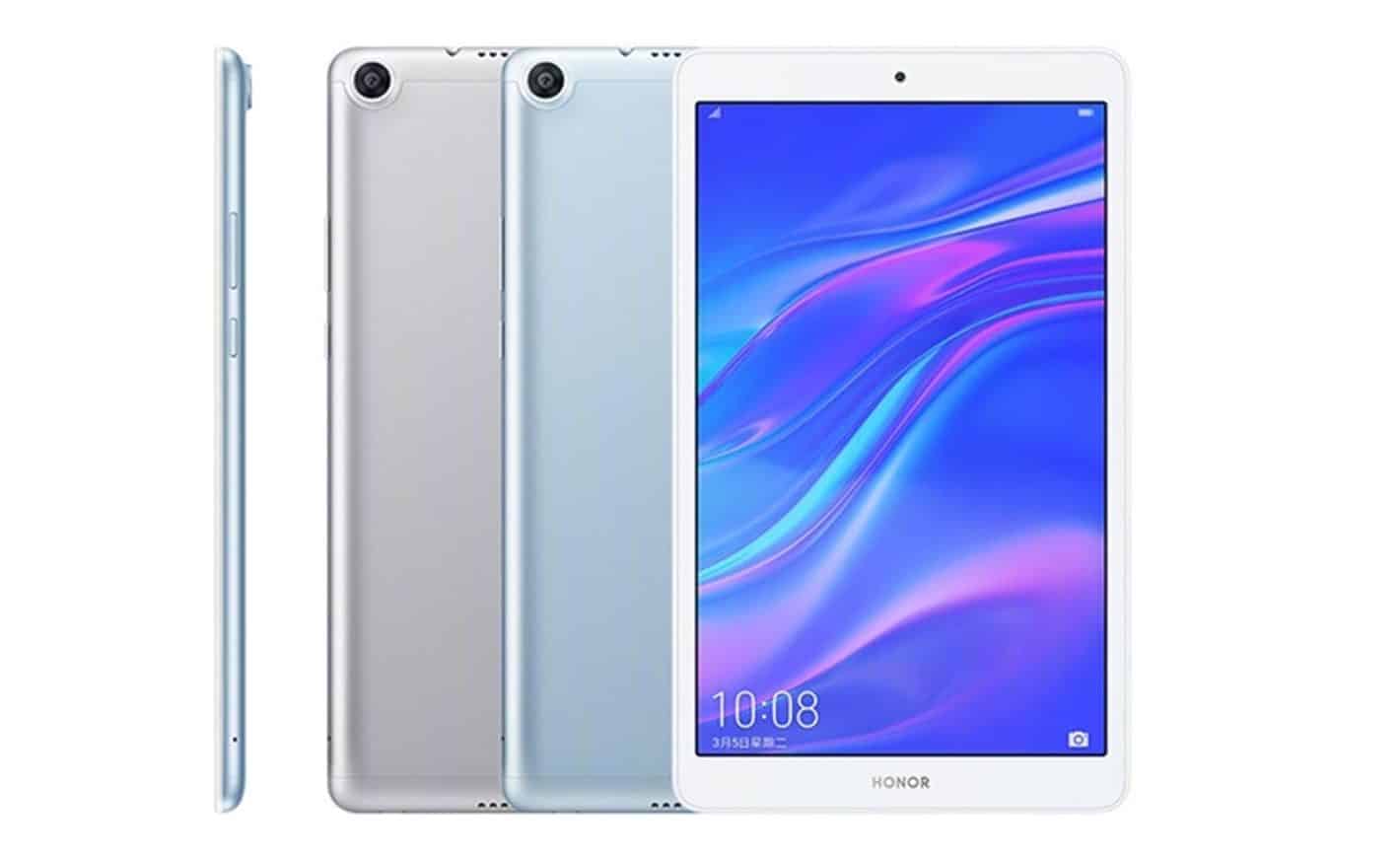 Huawei’s sub-brand Honor has rejoined the tablet market after more than two years of inactivity in the segment, and launched a new 8-inch slate in China called the Honor Tab 5; reveals a GizmoChina report. The tablet is positioned in the mid-range market and can be acquired with either Wi-Fi or LTE connectivity for the starting price of 1,099 Yuan ($163).

Honor hasn’t released any new tablets since 2016 when it introduced the Pad 2, but the OEM did release a number of phablets ever since. Now Honor seems to have regained an interest in the segment despite the fact that Android tablet sales have continued to decline over the past couple of years.

The new Honor Tab 5 launching in China is equipped with an 8-inch display with a resolution of 1920 by 1200, and unsurprisingly it relies on a chipset developed by Huawei’s silicon arm HiSilicon, namely the Kirin 710. It was manufactured by TSMC using a 12nm process and was introduced last year as a mid-range solution. It encompasses four ARM Cortex-A73 CPU cores clocked at up to 2.2GHz, coupled with four additional energy efficient Cortex-A53 cores operating at a frequency of up to 1.7GHz, as well as an ARM Mali-G51 MP4 (four core) graphics chip.

The Honor Tab 5 is launching in different memory configurations, including one with 32GB of built-in storage and 3GB of RAM, as well as a 64GB model with 4GB of RAM. The device is powered by a 5,100mAh battery and features 8MP selfie and rear-facing cameras. Equipped with dual speakers, the slate is said to take advantage of an audio chip that can adjust the sound levels in real time. It also sports a standard 3.5-millimeter headphone jack at the top.

According to the source, the Honor Tab 5 can be pre-ordered in China starting today and the window will close on March 10. The slate will then hit the shelves on March 12 and will be available for purchase through a number of retailers including VMall, TMall, Suning and more. At the time of writing, there’s no information regarding a global release but it’s likely that Honor will start introducing the tablet in other regions – or at least share more information – once the launch in China will be concluded.

In the meantime, Honor’s parent company Huawei might be preparing a new tablet of its own. As reported earlier this week, clues found within the Kirin 970 kernel source code indicate that the OEM might be developing a so-called MediaPad M5 Pro model equipped with the aforementioned chipset. Preliminary specs place the tablet above the Honor Tab 5 in terms of performance but as yet given the lack of leaks and general information, it’s not entirely clear if or when Huawei’s tablet is planned for release.