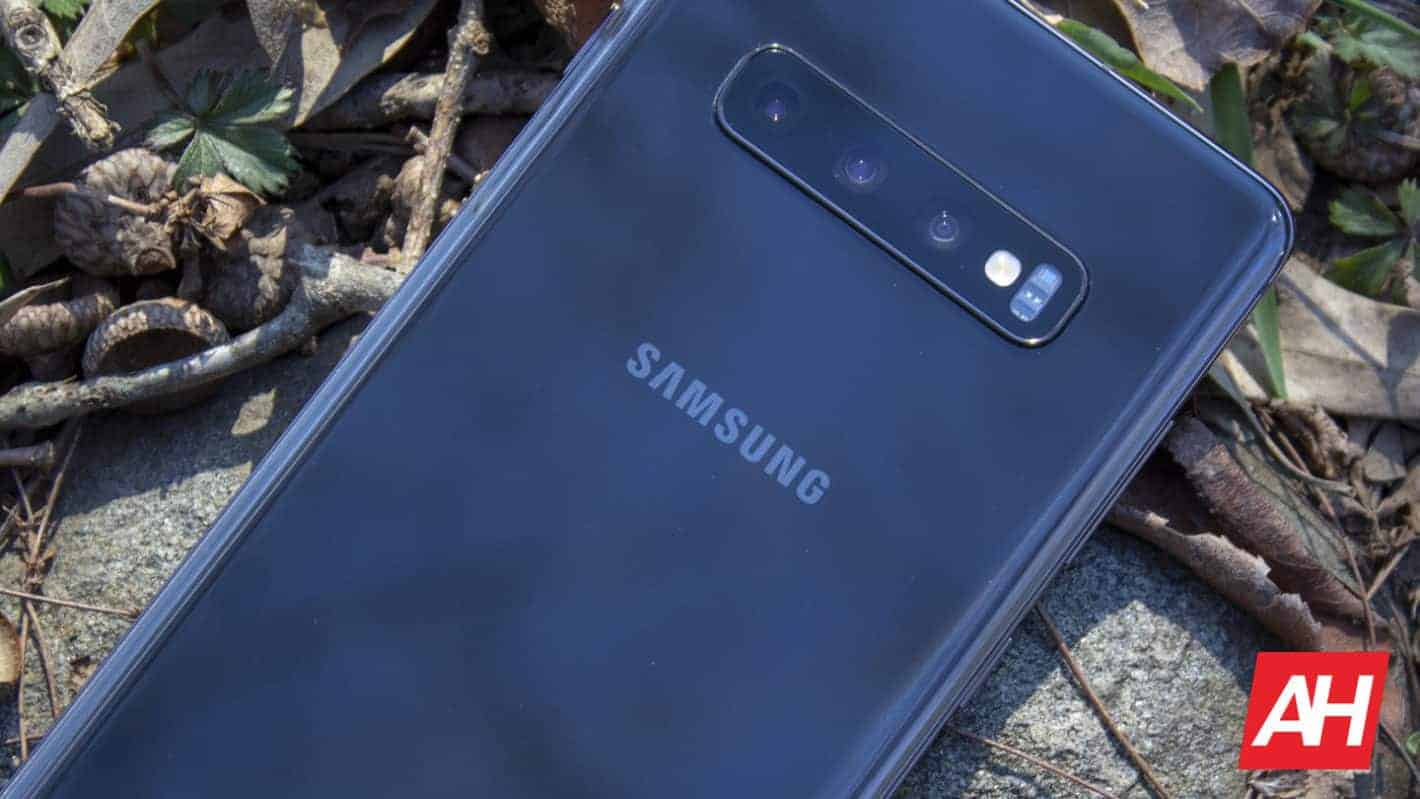 Samsung has sent out a second update, since the Galaxy S10 went on sale a few weeks ago. The latest update brings some improvements to the Wireless PowerShare feature that is on all three smartphones. It brings some performance improvements, but also allows the Heart Rate Sensor to double as an LED indicator.

This is a nifty, and very useful feature for Samsung to roll out. The heart rate sensor now will turn red when something is charging via the Wireless PowerShare feature that Samsung has included in the Galaxy S10. This way you can see if it is actually charging correctly, and it will turn green when it is fully charged. A very subtle, but nice feature to add to the Galaxy S10. Before, the indicator light was only on the device being charged wirelessly, which wasn't a big deal, as most already have that light, including the new Galaxy Buds. But getting it on both devices, is a nice feature.

Using the heart rate sensor is a very smart move, by Samsung, for this. Since the Galaxy S10 needs to be face down anyways for Wireless PowerShare to work, using the heart rate sensor made plenty of sense. It's a bit more subtle than using the flash for this feature, which might blind the entire room. But it still does the job of letting you know that something is charging via the backside of the Galaxy S10.

For those that might be unaware, the Galaxy S10 series all sport Wireless PowerShare. This is a feature that Samsung has added and will allow you to wirelessly charge other devices, from the back of your Galaxy S10. This works well for accessories like the Galaxy Buds (or even the new AirPods), since they do charge wirelessly. This does work with other smartphones like the Pixel 3 XL or the iPhone XS Max, but remember that the Galaxy S10 charges at a slower 2.5W speed, which means that it is going to be very slow to charge your smartphone this way. For reference, most smartphones wirelessly charge at 5W, with Samsung going a bit higher to 10W. So it'll take probably about six hours to recharge your Pixel 3 XL this way, and the Galaxy S10+ would die before then.

Remember that using Wireless PowerShare for another person's phone means that you are going to be losing some juice from your Galaxy S10. In fact, you'll likely lose more than you've given to that other phone. So while it's a cool party trick, it's not exactly a great feature that you're going to use everyday. Unless you have the Galaxy Buds, then you likely will use it everyday, or at least when the Galaxy Buds need to be recharged.