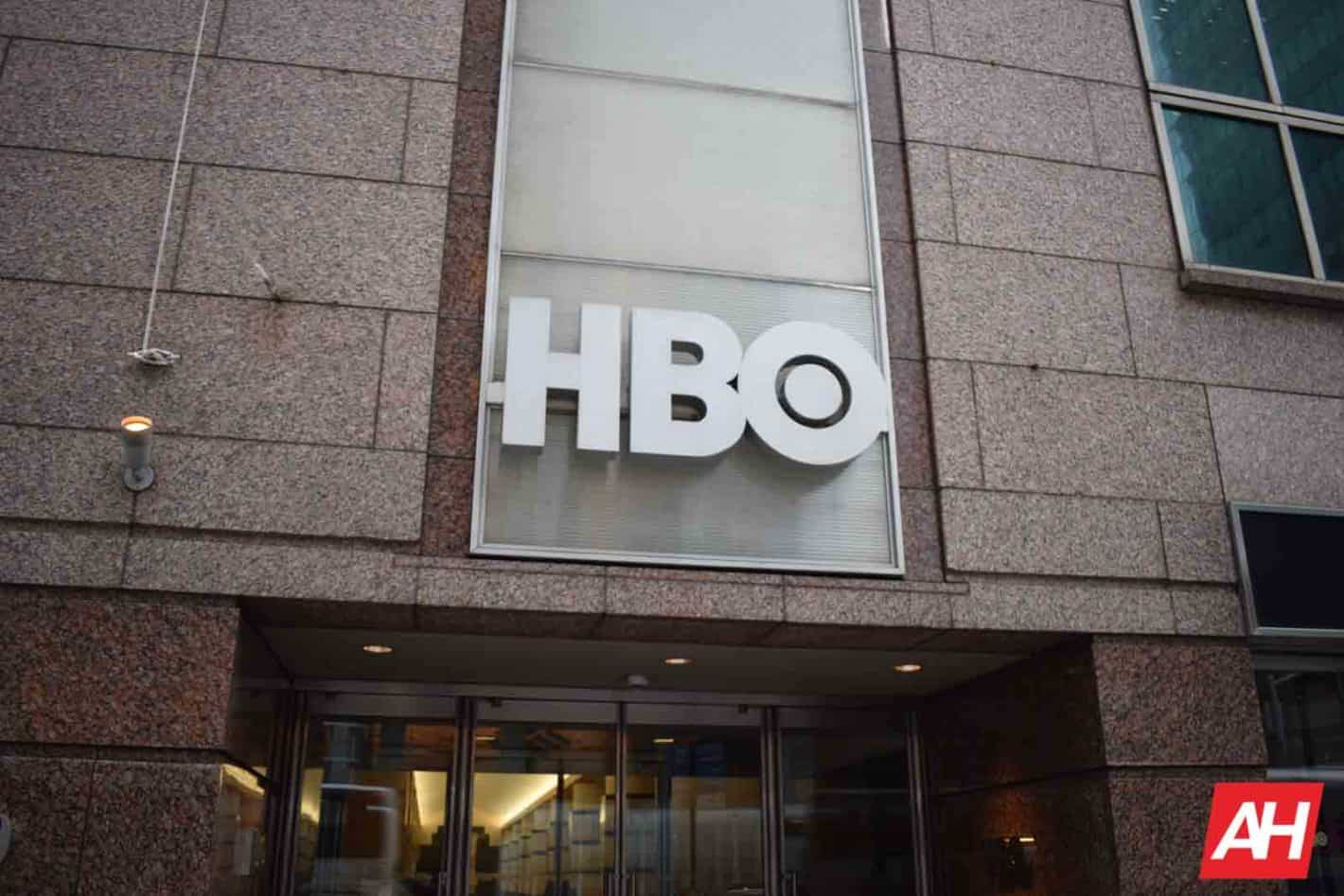 In the last 24 hours HBO CEO, Richard Plepler has stepped down.

The news of the stepping down first emerged late on Thursday with The New York Times citing "two people familiar with his thinking" as explaining one of the key reasons was a loss of autonomy in recent months. Specifically, since the acquisition of HBO's parent organization, Time Warner.

In 2018 AT&T purchased Time Warner and in doing so created the new media entity, WarnerMedia. That deal spent a good degree of time going through oversight and only within the last few days overcame the last of its main hurdles. Therefore, the timing of this stepping down is significant.

Equally interesting is terms of the timing is how David Levy, the president of Turner (also now owned by AT&T since the Time Warner acquisition) has also now announced plans to step down.

When taken together, intentionally or otherwise, it now seems AT&T is in the middle of a major shakeup at the top of more than one of its newly-collected networks.

These changes are unlikely to just be symbolic changes either as the two high-ranking execs had been in their respective positions for what is effectively an era – Plepler had spent 27 years at HBO, Levy almost 33 years at Turner.

Of course, this is likely to be all part of a much wider plan as AT&T has taken no issue with declaring how it expects HBO to become one of its breadwinners going forward and even if that means a change in direction for the service.

Under Plepler's tenure HBO became a service known for its emphasis on quality over quantity and that approach resulted in some of today's most popular shows, including Game of Thrones, helping HBO to gain a healthy user-base, as well as garner critical acclaim.

Although Netflix overtook HBO last year on the overall HBO number of Emmy nominations, two out of the top three most-nominated shows were both HBO shows. More importantly, while Netflix had more nominations overall, the competing services tied when it came to actual awards with 23 apiece while HBO's Game of Thrones nabbed the highly-coveted award for Outstanding Drama Series.

As part of the AT&T media empire, however, indications have started to emerge and point to HBO as a Netflix rival and part of that will likely include the upping of the quantity of content. AT&T's John Stankey had previously suggested that upping won't come at the cost of quality although at present that remains to be seen.

Some of the bigger picture aspects of the new WarnerMedia plan have already started to take shape. Late last year AT&T announced its plans to launch yet another streaming service with its differentiator being a focus on content owned by WarnerMedia. It is expected HBO will play a central role in that streaming service.

Besides the company's more traditional TV solutions, this will see the WarnerMedia-fueled solution joining the ranks of the budget-friendly WatchTV service and the more mainstream DIRECTV NOW solution.

In January, AT&T confirmed DIRECTV NOW had seen a drop in subscribers and even more recently, reports have begun to emerge that Hulu, with its +Live TV service has now overtaken DIRECTV NOW in terms of the number of subscribers. Highlighting the pressure AT&T is now feeling within the streaming space.

As a result of the declining users of the company's mainstream solution, as well as the significant investment made when picking up Time Warner, it would seem a lot is now riding on the new WarnerMedia service, and  now it's clear at least two of the networks associated with that service will be under new management going forward.