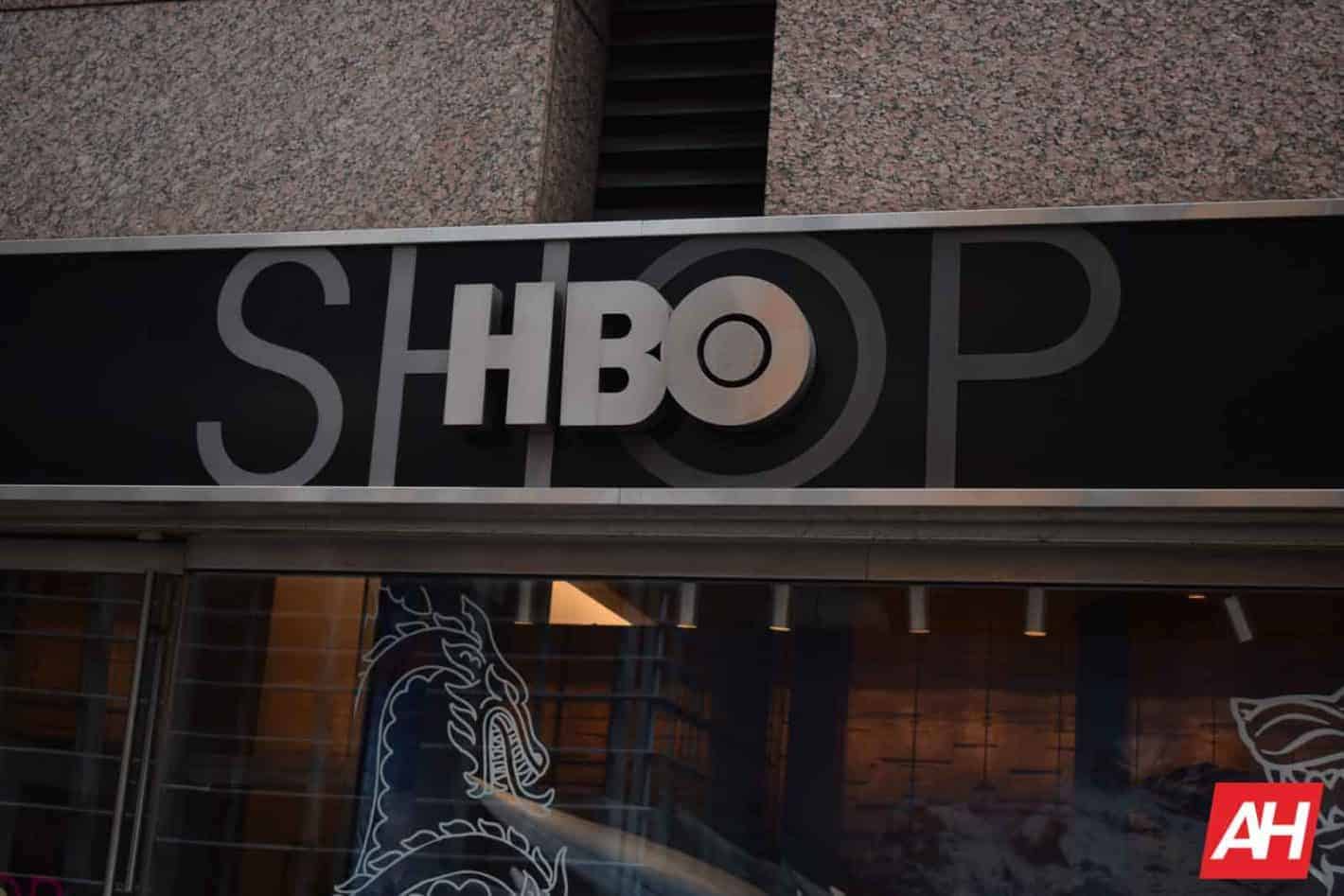 The latest HBO executive now heading for the door is Bernadette Aulestia.

HBO's President of Global Distribution, Bernadette Aulestia, reportedly confirmed her exit in a memo sent to staff. This was first reported on by CNBC who following the emergence of the internal memo received an official confirmation from HBO on Aulestia’s exit.

Under the role, Aulestia helped to establish many of the newer access points for HBO, including the development of the non-cable, app-based HBO solution, HBO NOW. As well as the cable subscription-affiliated Android app version, HBO GO.

Aulestia is understood to be remaining at HBO for the next couple of months as the company undergoes its current transition.

Like Plepler, Aulestia has been part of the HBO makeup for some time with the latest stepping aside continuing to highlight the overhaul that is currently taking place at the premium network's organizational level, following the company’s purchase by AT&T through its wider acquisition of Time Warner.

At the time Plepler stepped down, so did the President of Turner (another network now owned by AT&T courtesy of the Time Warner deal), David Levy. The almost identical timings of these two leadership changes was not coincidental as their departures were quickly followed by the news the HBO and Turner divisions were being fused together under a newly-created WarnerMedia Entertainment department, headed up by Robert Greenblatt.

Besides the hierarchical changes now in effect at HBO, the way the service is packaged and marketed has been undergoing massive changes lately as well.

For example, AT&T has made it clear HBO is central to the company’s video ambitions and only recently announced a redesign of its DIRECTV NOW plans with HBO at the helm and bundled into those plans for free – although the plans also saw a drop in the overall number of channels provided as well as an across-the-board price increase.

AT&T created a new WarnerMedia brand out of the ashes of Time Warner and that too is due to get its own dedicated streaming service which is understood will also be led by HBO. This new streaming service is due to arrive in late 2019 and will combine multiple WarnerMedia-owned entities together, including HBO, under one package.

In spite of explaining to staff the plans to step down, Aulestia did not provide any firm reasons on why the departure was taking place other than stating the “time has come.”

One of the reasons Plepler is understood to have left is the structural changes within WarnerMedia, and specifically the incorporation of HBO into the WarnerMedia family which had left the CEO with limited scope for autonomy.

Due to the way in which HBO is now being repackaged and distributed differently, it could be the case the limitations hinted at by Plepler extend to other areas of the business. New distribution avenues in effect would seem to directly affect the division Aulestia oversaw and therefore this is likely to be a departure that suits those higher up the WarnerMedia and AT&T corporate ladder.