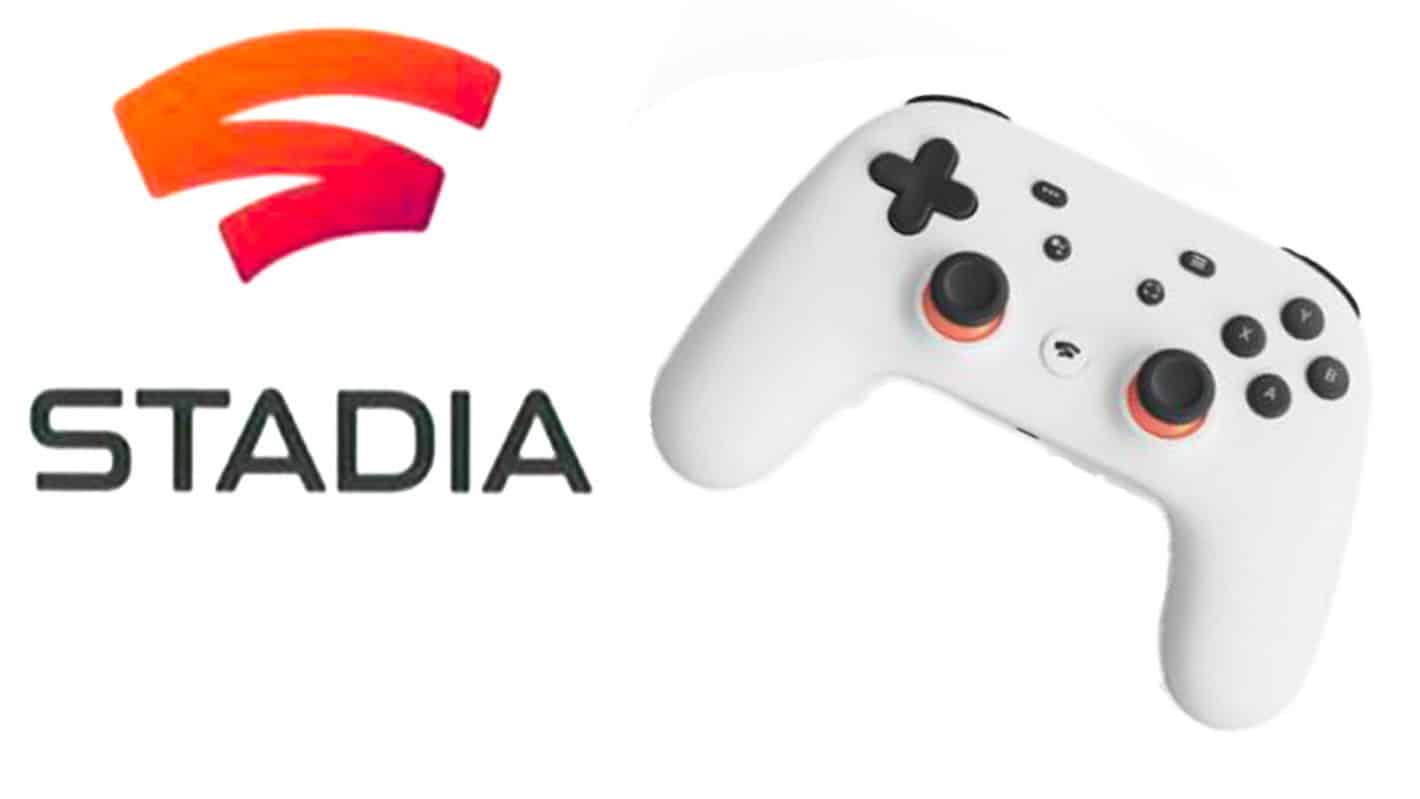 Google's new streaming gaming platform will launch in the US, Canada and Europe later this year. Google did not give a specific date, other than the fact that it was launching in 2019. That could mean next week, it could also mean December.

With Stadia launching in Canada and Europe as well as the US, it's a departure from what Google typically does. Which is to launch a new product in the US only, before bringing it to other countries many months (if not years) down the road. This is going to make those in Canada and Europe a bit more excited for the platform.

The fact that the time frame for launching is pretty vague should not be a huge surprise. This is a very new platform, that was put out as a beta last year, but hasn't really been tested other than that. So as expected, Google is likely going to need to do a bunch of testing to make sure that it is working the way it should be working. Google could also run into some issues as it gets more games up and running on Stadia, that it's going to need to fix, before it can roll out the service to everyone.

Google has also been very quiet in terms of pricing for Stadia. As there is essentially no way that it can offer this for free, even with ads included. Seeing as you're going to be playing, essentially $60 games, on your laptop, smartphone or tablet through Chrome. It'll be interesting to see what the price is for Stadia when it does finally launch later this year, and how it competes with GeForce Now from NVIDIA.

However, Google did state that it would share more information on Stadia later this summer, which could mean that Google will be making an appearance at E3 in Los Angeles, which kicks off on June 11. E3 is one of the biggest gaming shows of the year, if not the biggest. And it's where all of the big players announce new consoles, games and much more. So it would be a good place for Google to also showcase Stadia, even if they are just demos.

Stadia looks to be a complete game streaming service that offers some pretty impressive features, as well as being able to pick up a game you're playing on virtually every platform. As Stadia does work through Chrome, it means that you can play games on your smartphone, tablet, laptop and even your TV through Chromecast. That makes this a rather big deal, and for good reason.

The hardware that Google announce today with Stadia was pretty limited, just a gaming controller. This gaming controller, however does resemble controllers from Sony and Microsoft and also connect directly to the data center, so you are able to play with even less lag. Than having it connect to your laptop and then that connects to the data center. Either way, we're going to learn more in the coming months, on Stadia.