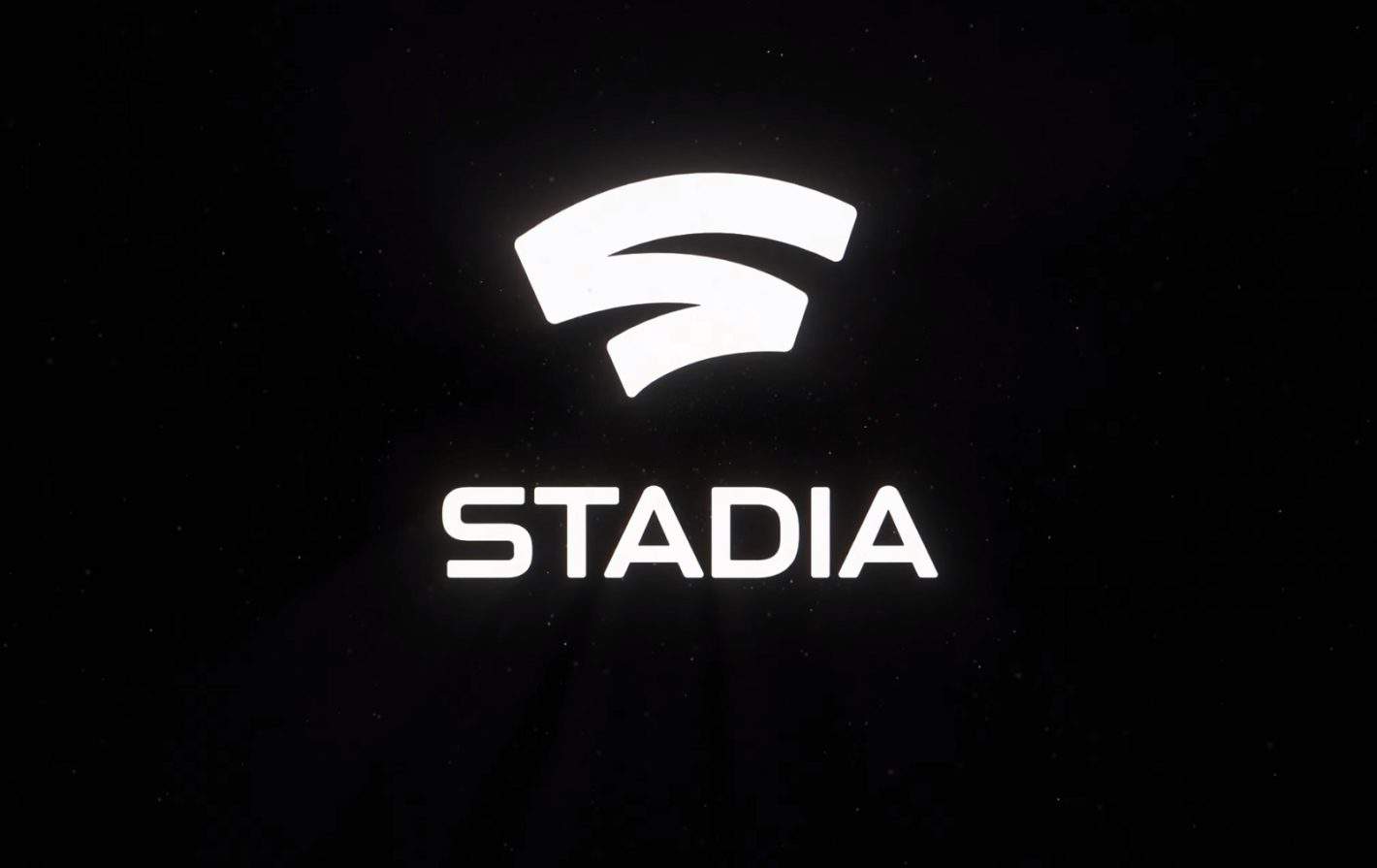 Google has already repeated the point that “the future of gaming is not a box” and that seems to be true. If anything, it is boxes. As Stadia is related to the Google Chrome browser and so in theory the platform can be accessed on any device that connects to the internet.

All you really need is a display to view the content and then a device to interact with that content. A smartphone for example will cover both requirements, but you could just as easily access Stadia games on a TV, a PC, or any other device with a display, and take care of the interaction aspect by connecting a control pad.

Google even announced its own controller that’s due to become available soon enough. This is one that the company has optimized to ensure the experience is as good as possible – for example, in terms of lower latency. In addition, the controller also comes loaded with Google Assistant for a richer experience that extends beyond what a local gaming experience might otherwise offer.

Of course, you do not need to buy or use Google’s own controller as the entire premise here is built around the principle that you can connect any controller and just start playing.

That premise is what seems to underlie Stadia overall. This is a not just a new or different platform, but one that’s available to everyone. It’s not one that specifically requires you to have a set amount of hardware, as any display and any controller will do. It doesn’t necessarily require you to commit to one experience that’s dependent on the hardware ecosystem either, but one that can accommodate a freer gaming experience in general.

As Google, keeps putting it – 'a gaming experience for everyone.'

Even the notion of accessing games is designed to be sped up through Stadia. As previously, you may have opted to check out the trailer on YouTube and then head to the corresponding store to buy and download the game to start playing. From Stadia’s ultimate viewpoint, once you have watched the trailer you could simply hit the play button included in the trailer and start playing. As all of the heavy-lifting is done elsewhere.

Everything comes back to the general idea that this offers a more seamless and connected experience. No more centralized anything. Well, other than Stadia itself which is what seems to be the underlying logic behind the name – not a box, a place.

At preset, besides the actual unveiling of the platform, Google has yet to provide any hard information on what consumers can expect in terms of availability other than stating how Stadia is due to properly arrive sometime in 2019. Likewise, the quality and quantity of gaming is another unknown with the only confirmed game being Doom Eternal.