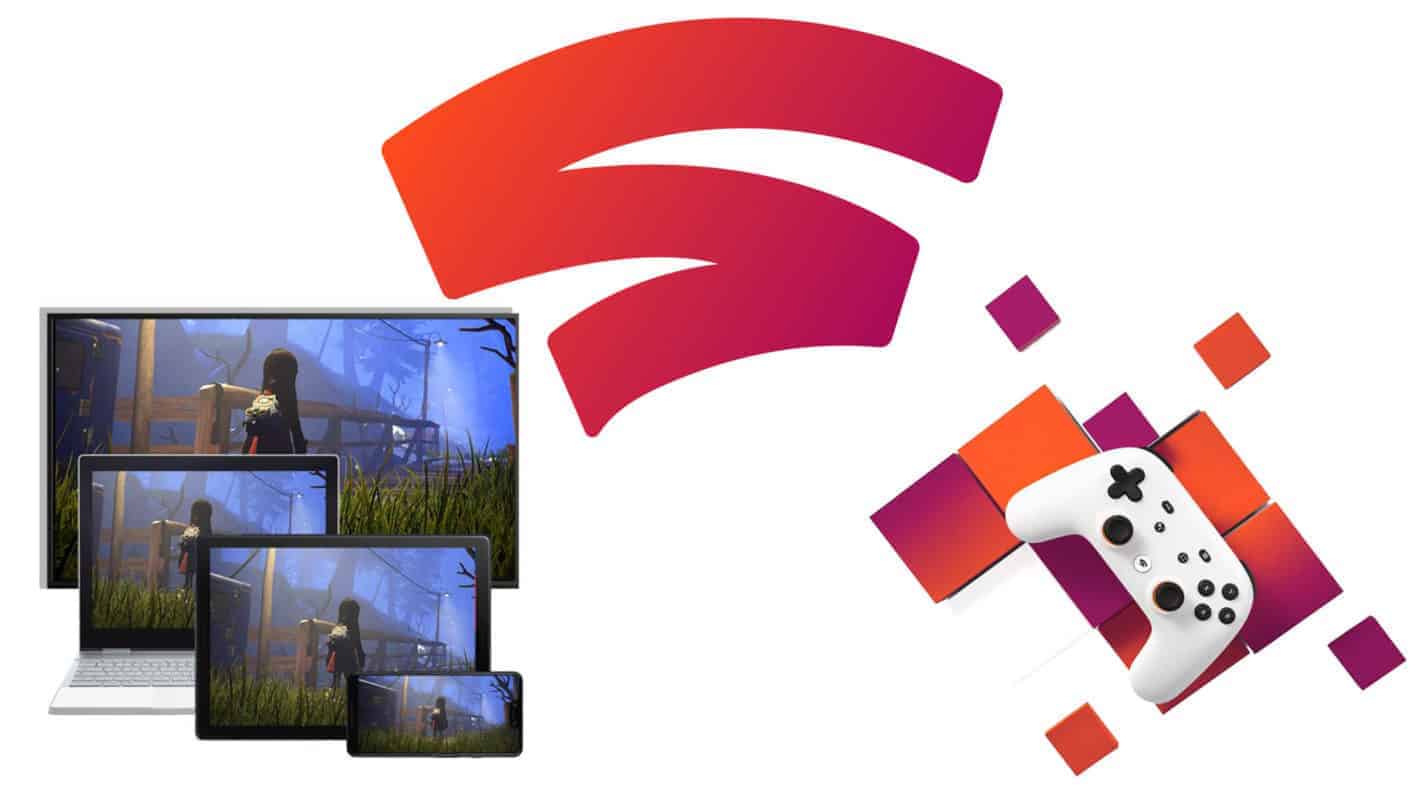 Google on Tuesday finally unveiled its first-ever gaming console, revealing the creation in question will also essentially be its last such device. "The future of gaming is not a box," as the main slogan of the services goes, with the word "revolutionary" being dropped on over a dozen of occasions within the first 45 minutes of Google's appearance at this year's Game Developers Conference in San Francisco.

Google Stadia is essentially a cloud ecosystem that lets you stream gameplay on any device with a compatible version of the Chrome browser, so everything from phones and tablets to PCs, laptops, and all-in-ones is fair game. If the device whereon you're gaming doesn't have native physical input, it will be able to pair with external accessories, which explains why Chrome surprised many when it started supporting the Nintendo Switch Joy-Cons last week.

That isn't to say Nintendo will be eager to bring its games to Stadia, as the list of partners Google named so far is rather slim; id Tech and Epic Games are the biggest names on there, not accounting for Ubisoft whose Assassin's Creed Odyssey was already used for beta-testing the platform while it was still called Project Stream.

Google insists the developers will come because Stadia will offer the most flexible and enjoyable integrated developer environment out there, in addition to offering a single, standardized configuration to optimize for. A combination of a custom AMD GPU with 10.7 teraflops of computing speed (on the approximate level of the GTX 1080) is the core of the server farms that will be powering Stadia which also promises to bring back split-screen multiplayer wherein every window will be powered by its own "console," as well as customizable global filters that will allow devs to quickly change the visual style of their creations.

The technology supports most contemporary controllers and other forms of physical input which will be remappable in games, though several variants of a special Stadia controller are in the works as well.

The gamepad seen above appears to have been inspired by the Switch Pro controller as it features a similar button layout, including a share and capture keys, with one novelty being the existence of a Google Assistant button for calling the AI service to relieve some of your burden in games.

All content presently targeting Stadia will run in a 4K resolution with HDR and at 60 frames per second. In the future, the platform can go up to 8K 120fps without any changes being needed, Google said.

Developers are now asked to check out stadia.dev, whereas (potential) partners have their own dedicated part of the web for liaising. With Unreal Engine support being on offer from day one, Fortnite will likely be coming to the service sooner or later. Unity support is also on offer, as is an autonomous capture system which automatically saves all of your sessions but takes footage from a separate 4K 60fps stream mimicking the one you're seeing.

Naturally, Google also claims its ecosystem will once and for all solve the problem of "cheating" (presumably meant as in "cheating in multiplayer games") and piracy.

The United States, Canada, United Kingdom, and "most of" continental Europe will receive Stadia before everyone else later this year. No pricing details have yet been revealed, though the nature of the service is likely to see Google break it down into tiers.