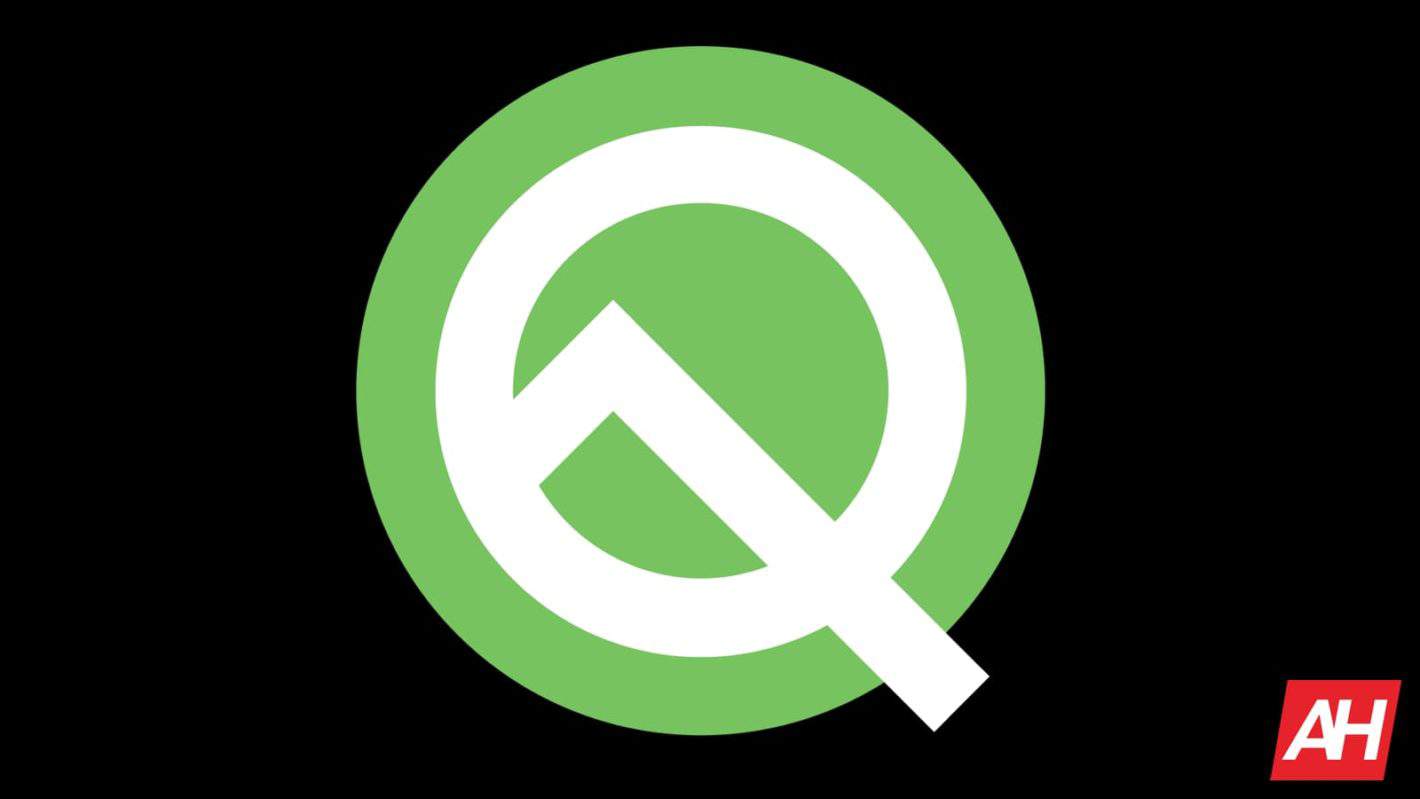 It is true, that just because the beta is available for the Pixel and Pixel XL, that Android Q may not actually launch on those devices later this summer. But it makes little sense for Google to get a beta up and running on a device that it won't be launching the stable version of that OS on, in a few months. So it's just as good as confirmed at this point. And it is definitely a good thing for those that bought the Pixel or Pixel XL smartphones.

Many other smartphones struggle to get a single major Android upgrade, while the Pixel and Pixel XL will be getting their third upgrade later this year. That's pretty unprecedented. Unless you get an iPhone. This makes the price of the Pixel smartphone all that much more attractive, now that we know that they will be getting three years of updates – possibly longer – even though it only promises two years.

Android Q is the latest version of Android, and right now, it's not recommended to have it running on your daily driver. Remember that this is the very first beta, so it's going to be pretty rough. Full of bugs and other issues. Unless you are a developer and/or have another phone to use as your daily driver, then it's not recommended to install Android Q just yet, wait until the second or third beta when that launches in April or May, respectively.

This time around, Google is focusing pretty heavily on privacy with Android Q, and for good reason. It has been a pretty big topic in the last few months, due to Google and Facebook – both of whom get a whole lot of data from us, and can do basically whatever they want with it. Google isn't limiting the information that it collects, but it is limiting what apps can do on your smartphone. One thing is limiting the use of location services. And given how carriers were able to sell your location recently, that is a really big deal.

Google has also revamped the share menu, making it easier to share to other apps and such, not to mention a whole lot faster. An issue that has plagued Android for many years now, because it was a polling menu – meaning it was polling your device to find what apps could be shared to. That is no longer how it works, making it a lot faster. Google has also introduced support for foldables, with a few new APIs for app developers. So that the app will work on foldable devices like the new Galaxy Fold or Huawei Mate X.